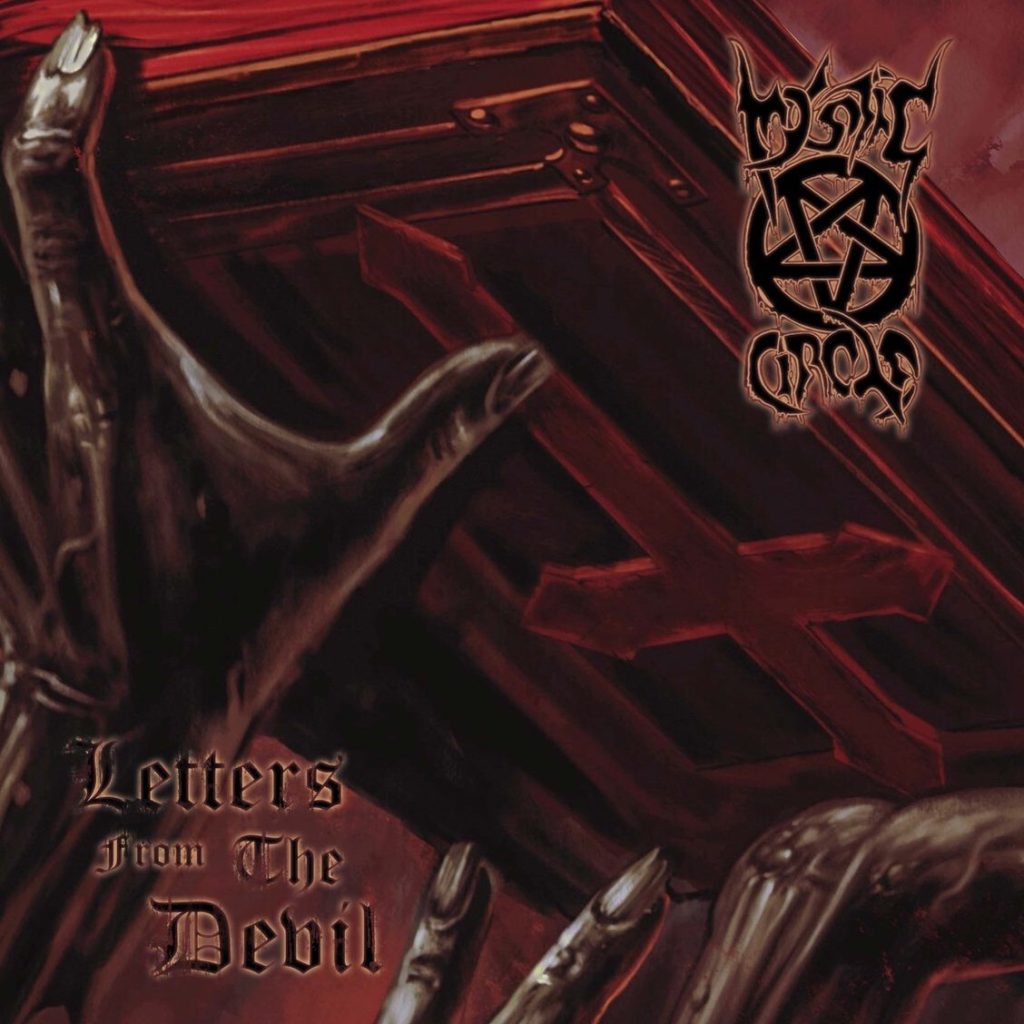 With seven studio albums and many tours alongside black metal heavyweights MARDUK, GORGOROTH and DIMMU BORGIR under their belt: it wasn’t just a little history that German black/death metal legends MYSTIC CIRCLE left behind when they decided to call it quits in 2007. But alas, 14 years of silence are over as MYSTIC CIRCLE – consisting of Beelzebub and A. Blackwar who had actually left the group in 1999 – have risen from their graves to renew their deal with the Dark Lord.

Beelzebub comments on the reunion: "Had anybody told me last year that we would be releasing a new MYSTIC CIRCLE album in 2022, I would have laughed out loud. A. Blackwar and I never lost contact since his departure, but we never seriously considered making music again. One day, for whatever strange reason, we were talking about music and quickly realized that we both had lots of ideas. We got to work immediately. The old spirit was right there again as though it had never left."

A. Blackwar underlines: "I think the spirit never really left. It shouldn't have ended the way it did back in 1999. Somehow, it was boiling under the surface for all those years."

Followed by crafting eight brand-new psalms that continue MYSTIC CIRCLE‘s musical path where ‘Infernal Satanic Verses’ — the final record featuring both reunion members — had left off, the band will unleash their self-titled comeback studio album upon mankind in early 2022 through their new partners, Atomic Fire Records. The first taste of the new offering, ‘Letters From The Devil’ will be revealed alongside an impressive music video on Friday, November 19th, 2021. The song also gives its name to the infernal duo’s upcoming 7″ pitch-black vinyl single (limited to 666 copies) whose B-side features an exclusive non-album track titled ‘The Godsmasher’. 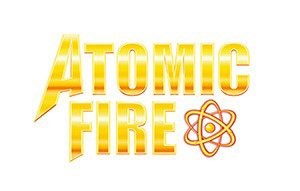 Beelzebub states: "With pride, we can announce that we have the opportunity to work with Atomic Fire Records. This is a very big thing for us because these guys will bring our dark visions to our fans and supporters in a proper way. We feel total support and together we will raise a giant called MYSTIC CIRCLE. I am looking forward to all things to come in the future."

A. Blackwar adds: "After years of friendship and respect, we are now in the position to work together with our fellows from Atomic Fire Records. This is not only another record company, it already feels like a family. We can't wait to present you our new as well as our future releases. So let's start the Armageddon and bring the sound of hell to earth."

Atomic Fire Records CEO/founder Flori Milz raves: "After listening to the first demo versions of their new material, we were immediately sure that »Mystic Circle« - in case the whole album would be of the same quality - would darkly outshine all of their previous works - and it really does!"

Label co-CEO/owner Markus Wosgien concludes: "I have a special long-time relationship with the band since I was the international publicist in support of their first three albums back in the 90's. When we met the guys after hearing the new songs, we could immediately feel that a special magic and spirit was still there. We simply had no other choice but walking this way all together from then on. So here we are now, waiting for the day to come... We're pleased to herald the start of MYSTIC CIRCLE's new era and can't wait for the metal world to hear this devastating comeback album!"

’Letters From The Devil’ – Track Listing:

Side A: Letters From The Devil
Side B: The Godsmasher