A Message Of Hope – STAY FOR TOMORROW 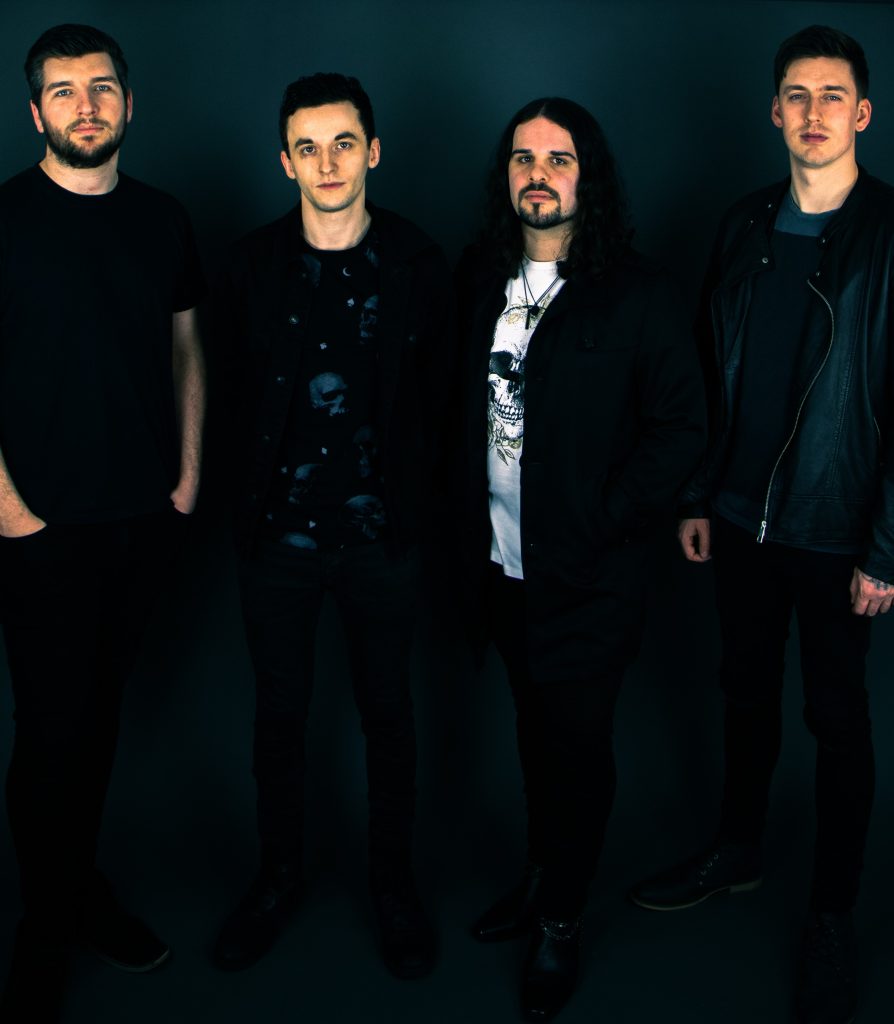 STAY FOR TOMORROW DELIVER POWERFUL MESSAGE WITH NEW SINGLE ‘THE ONE’.

Formed in 2018, Stay For Tomorrow are an energetic four piece alternative rock band from Dunfermline. Inspired by the likes of Twin Atlantic, Biffy Clyro and Foo Fighters, they burst onto the Fife scene in 2019 with their debut single Kings and Queens. Several singles later (Rumours + Criminal) we fast forward to 2021 with the releases I Don’t Need You To Save Me and most recently, Non Applicable (Na Na) which saw the band progressing further with record amounts of airplay and streaming numbers! 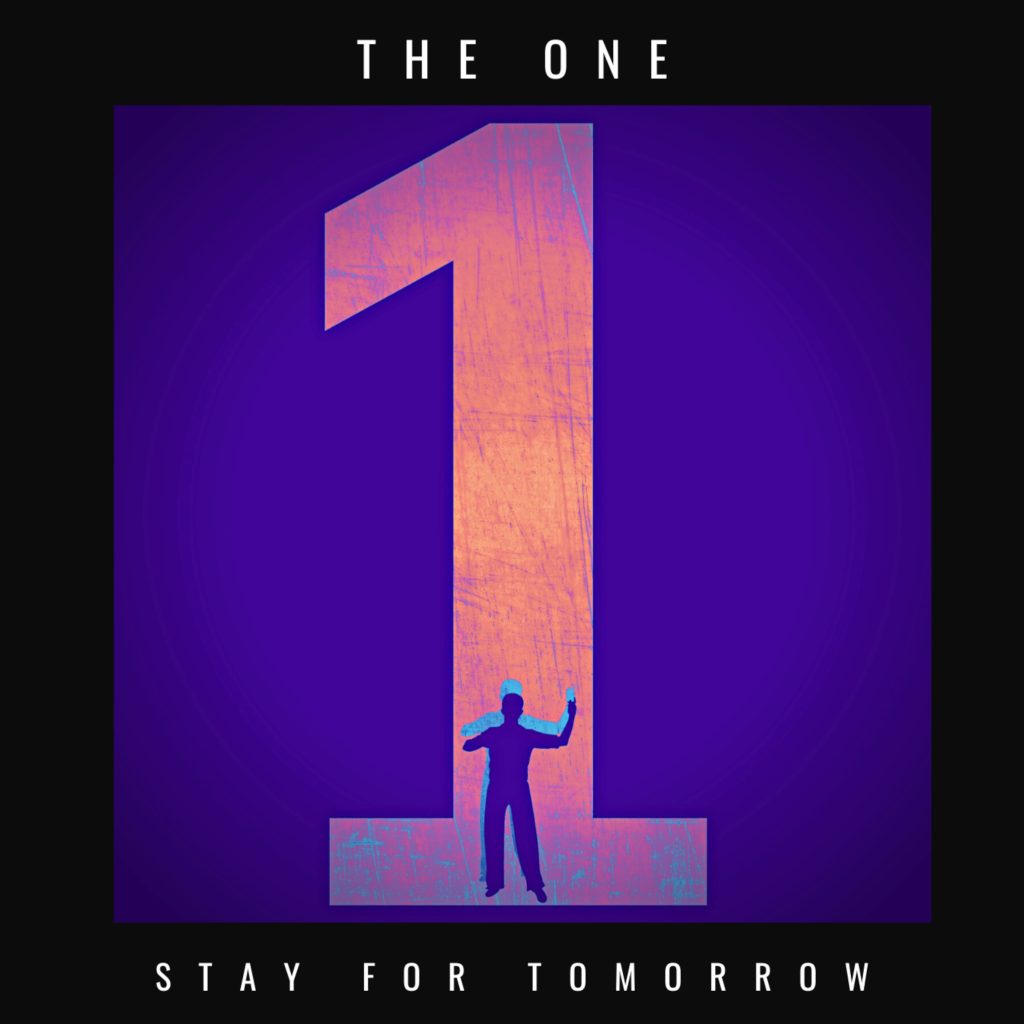 New Single The One is released Friday 26th November.

"The One is a motivating, melodic indie rock song that talks about battling negative thoughts and overcoming your demons. Mental health is such a serious topic and needs to be talked about. We wanted to write something that people will be able to relate to, but also to inspire and deliver a message of hope that things get better; you are capable, you are good enough and you will come out the other side of this fight - you are the one. Musically, this song allows us to show a different side to the band, proving that we aren't just a one trick pony. This has been a key focus that has been at the centre of Stay For Tomorrow since the very beginning" - Stay For Tomorrow