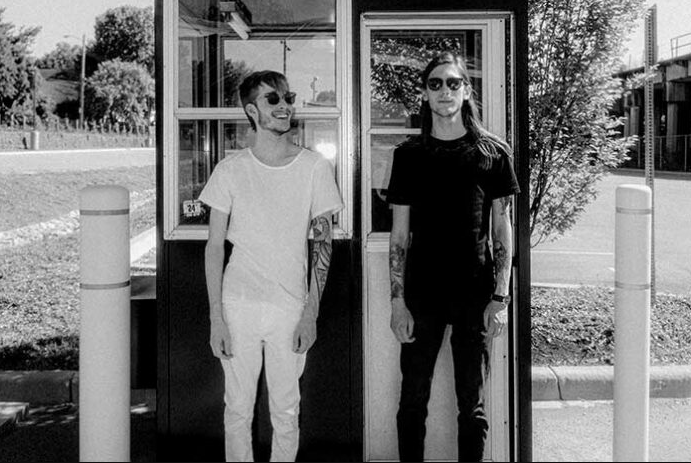 Recorded in the spring of 2021 with Nik Bruzzese, the EP provides plenty of riffs you can bang your head to and melodies you can sing along with. 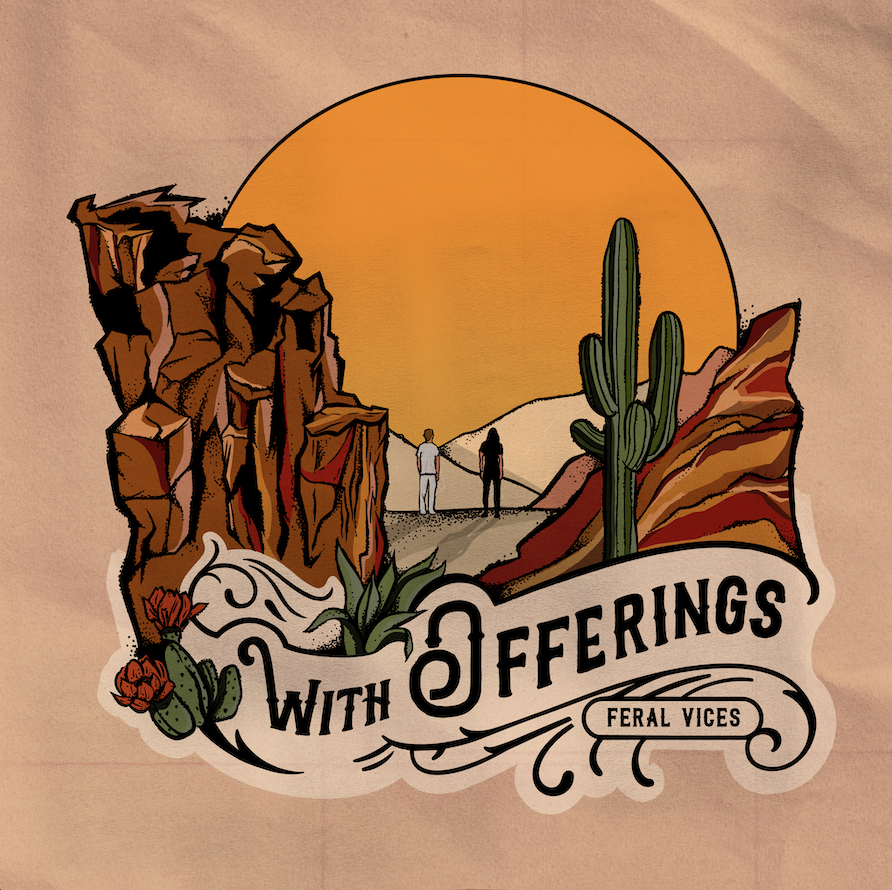 Created by accident after the crumbling of two different bands, the two friends behind Feral Vices, Alexander Hoagland (guitar, vocals) and Justin Cottner (drums), had a newfound vigor and drive. With the simple goal of making music that the two of them would want to listen to, Feral Vices was allowed the freedom to be whatever they wanted it to be and found its comfortable place in the conversation of other two-piece bands like Royal Blood and Death from Above 1979 while bringing in influences not found in those bands like the Jesus Lizard and Refused.

Feral Vices Lay Down With Offerings

Hoagland says, “The song started with the riff on the chorus and then the riff during the verses and trying to figure out how to connect the two. The chorus ‘Lay Down, falling apart cause you missed out’ was the first lyric written because it just fit so well with the chorus and the general sassiness of the music that the rest of the song was written around that. It was a very Jimi Hendrix meets The Strokes vibe that we were going for musically that kind of ended up becoming something entirely different. “The idea for the video was put together in a similar way, we had all these ideas for what we were going for and then we started filming and it became something else entirely, so it felt appropriate to lean into that and watching it now, it just feels right.”