Pick Up Your Sticks – Korpiklaani 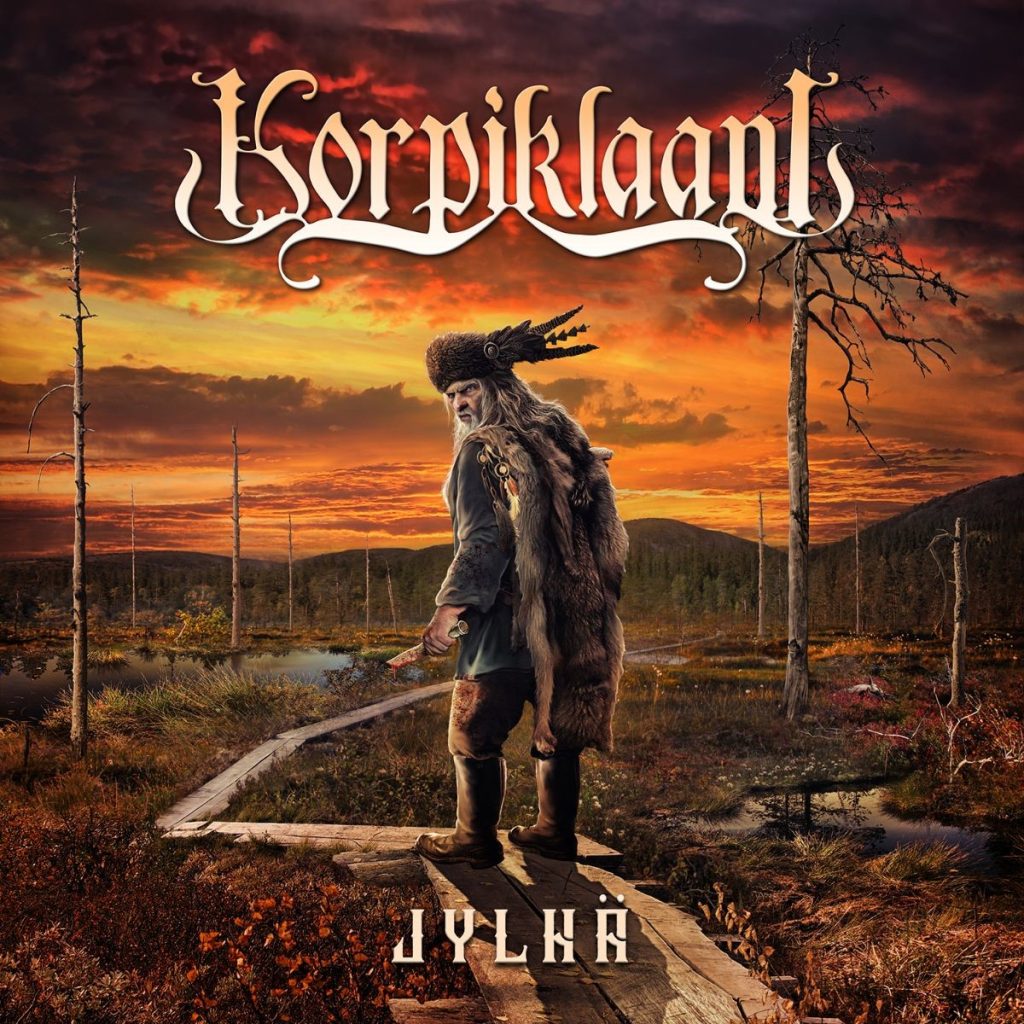 The album was hailed by critics and fans alike as the most elaborate and mature Korpiklaani album to date. Continuing the series of entertaining playthrough videos they have been putting out since the release of Jylhä, Korpiklaani have released another drum playthrough video by Samuli Mikkonen for the single ‘Mylly‘ today. 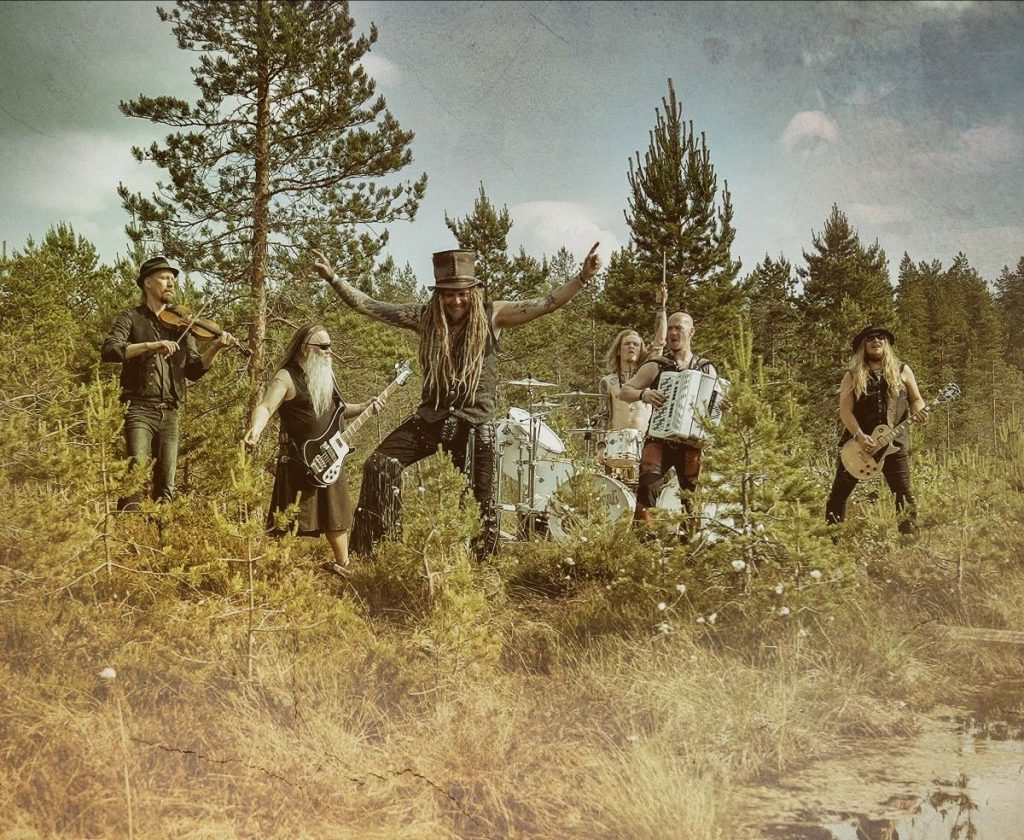 Samuli comments: "This song is one of my favourites from the Jylhä album. The demo version was also good but it missed something. I hesetated for half a second before I had the courage to tell Jonne it was lacking a proper chorus. He said to me that in this case he would make it. After sleepless nights he sent me the new riff early in the morning. It was perfect. Just like I imagined it! This is one of the many examples of why this record was so inspiring to make. Jonne was very open to take my suggestions to the songs and I really got the feeling that my ideas were welcome and I can make a difference. Jonne is a talented composer and a great dude! Markku Kirves did an amazing job with the video. He’s got a good sense of knowing what looks cool and he is good at directing people. He’s also a master of great ideas...This time he wanted to destroy my drums with milled grain...There was a lot of cleaning work afterwards but DAMN IT LOOKS COOL!"

JYLHÄ IS OUT NOW!

BUY OR LISTEN TO THE ALBUM HERE:
http://nblast.de/KorpiklaaniJylha