Reaching For A Fleeting Moment – Empath 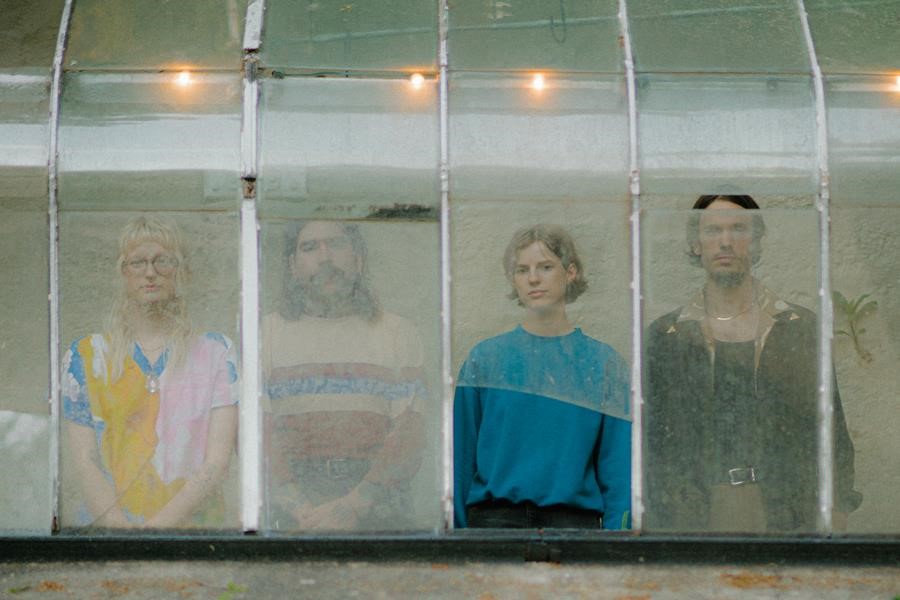 Empath have announced their new album, Visitor, with a wild Halle Ballard-directed video for lead single “Diamond Eyelids.” Visitor is due February 11th via Fat Possum.

"This song was written in a stream of consciousness from a few pieced together memories I had,” says Catherine Elicson. “One of coming downstairs at my house one morning and unexpectedly finding a friend who lives on the other side of the country asleep on the couch, and the other memory was of when a friend used to travel from Chicago an hour and a half to the suburbs to work full time at a low paying Americorps job. Collaging memories in a way that created an emotional narrative about reaching for a fleeting moment of connection and familiarity."

Inspired by the disquieting scores of Nosferatu (1922) and The Wicker Man (1973) alongside David Bowie’s Low and forever favorites Fleetwood Mac, Visitor marks a seismic shift for the Philadelphia, PA quartet. While the album holds steadfast to the careening, joyous noise Empath staked their name on, Visitor was produced by Jake Portrait (Unknown Mortal Orchestra), making it the first release the band has recorded with a producer in a formal studio.

Empath have just finished a successful run of dates Stateside with Modest Mouse, and further US dates with Fucked Up follow in November and December.

Of the video, Elicson says “the idea for this music video was spawned from a desire to have some kind of puppet video of us made. I knew that Halle could pull that off, so she started making all of us and our instruments out of papier mache, which took a couple months. When it came to the clothes we weren’t really sure how to go about making those. I suggested maybe they just stay naked and be babies in a womb, and the whole concept of the video kind of snowballed from that. Halle had a pregnancy suit from a previous project, and we agreed it would take the video to a weird psychological level and also be funny if I were to wear it and give birth to myself and the rest of the band. A lot of Halle’s work deals with mother daughter themes so it just felt like it made sense to go that direction.” 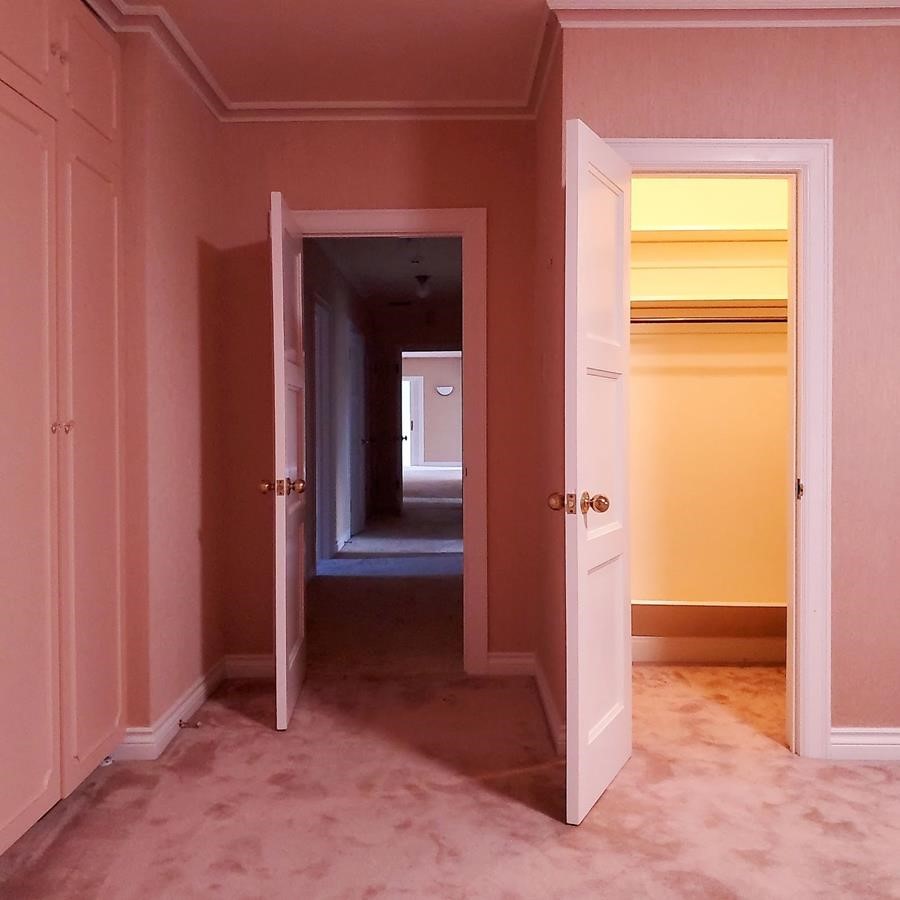