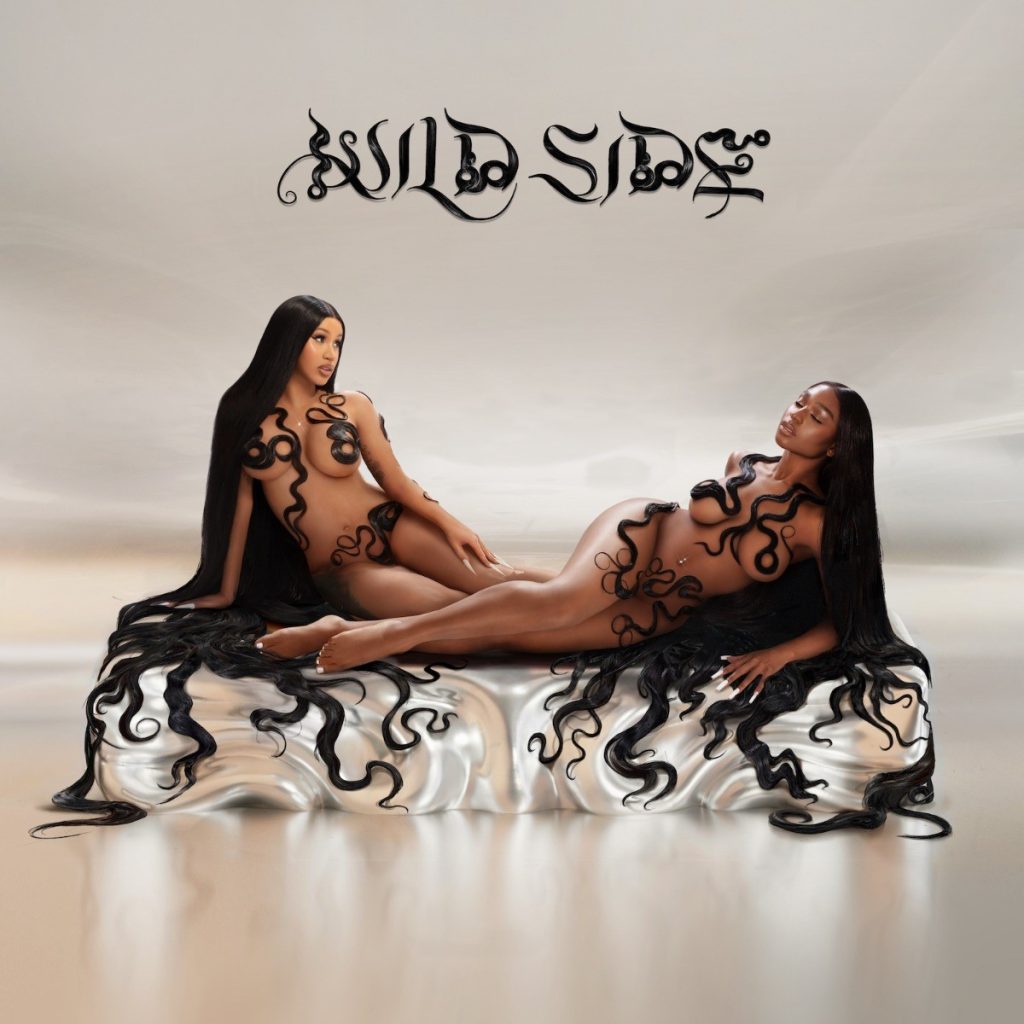 “I’m in awe as I watch this song continue to grow and go places and have the impact it’s having across the world,”Normani shared upon receiving the news, “I am so grateful to my fans and Cardi’s, you guys are a force.” The track has amassed an impressive 100 million combined global streams to date.

Normani’s manager and founder/CEO of S10 Entertainment, Brandon Silverstein said: “The success of Wild Side on the Hip Hop and R&B chart has been a real moment for Normani and has been super important to her in gaining exposure at a format she has never impacted before. It was amazing working alongside Samantha Selolwane and the RCA Records team to bring this to #1. Big thank you to both Normani and Cardi B’s fans for the amazing support. 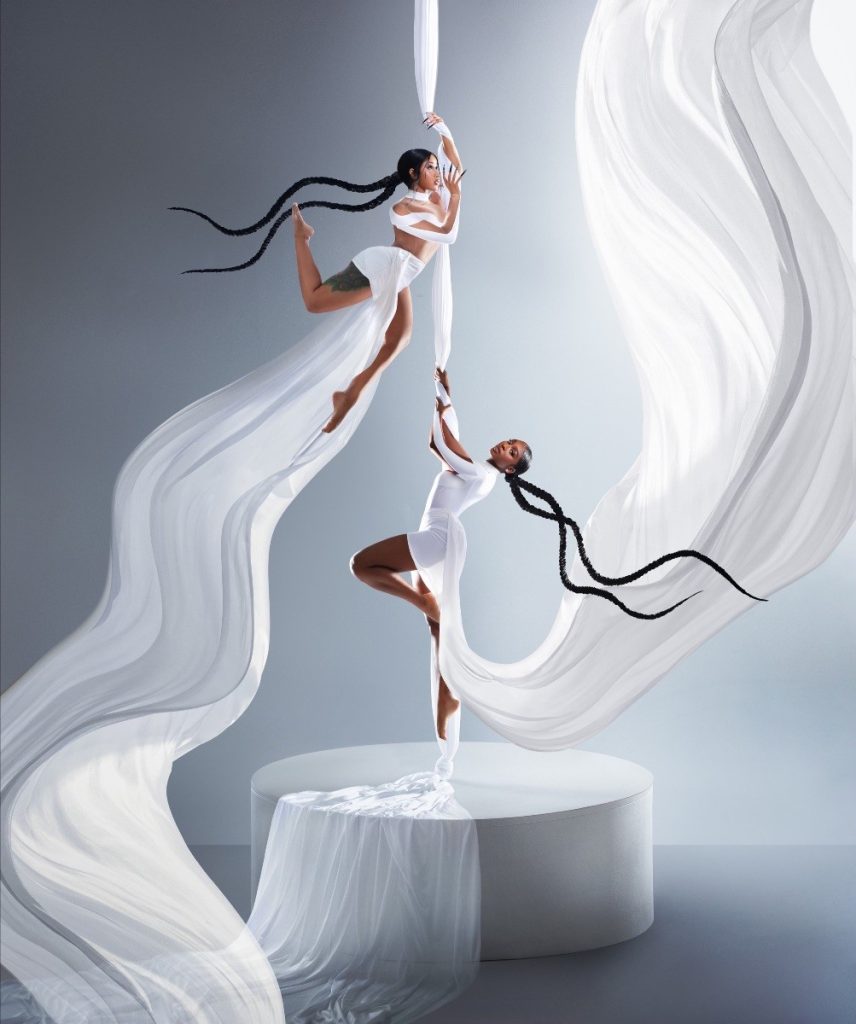 ‘Wild Side’ featuring Cardi B had the world captivated earlier this year upon release with its jaw-dropping Tanu Muino-directed official music video, choreographed by the renowned Sean Bankhead, who also choreographed Normani’s “Motivation” video. An iconic visual ode to the late 90s-early 2000s, the video has received 68 million views to date, and showcases Normani’s signature, sleek dance moves, her versatility with fashion, reminding all that she remains at the top of her game. 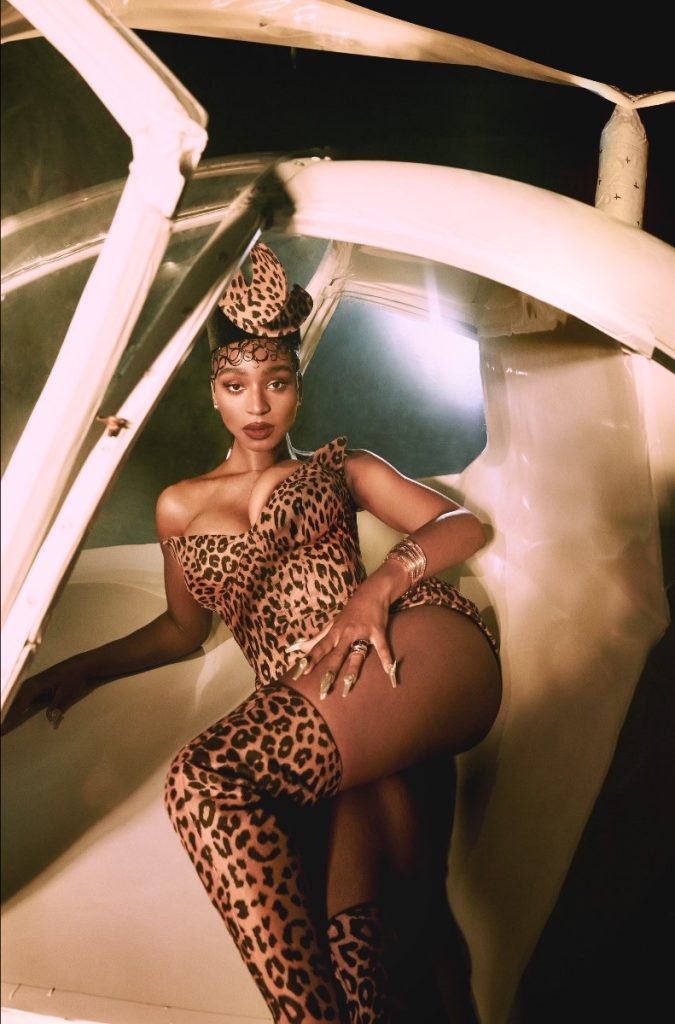