FROM THE DESK OF CHARLI XCX 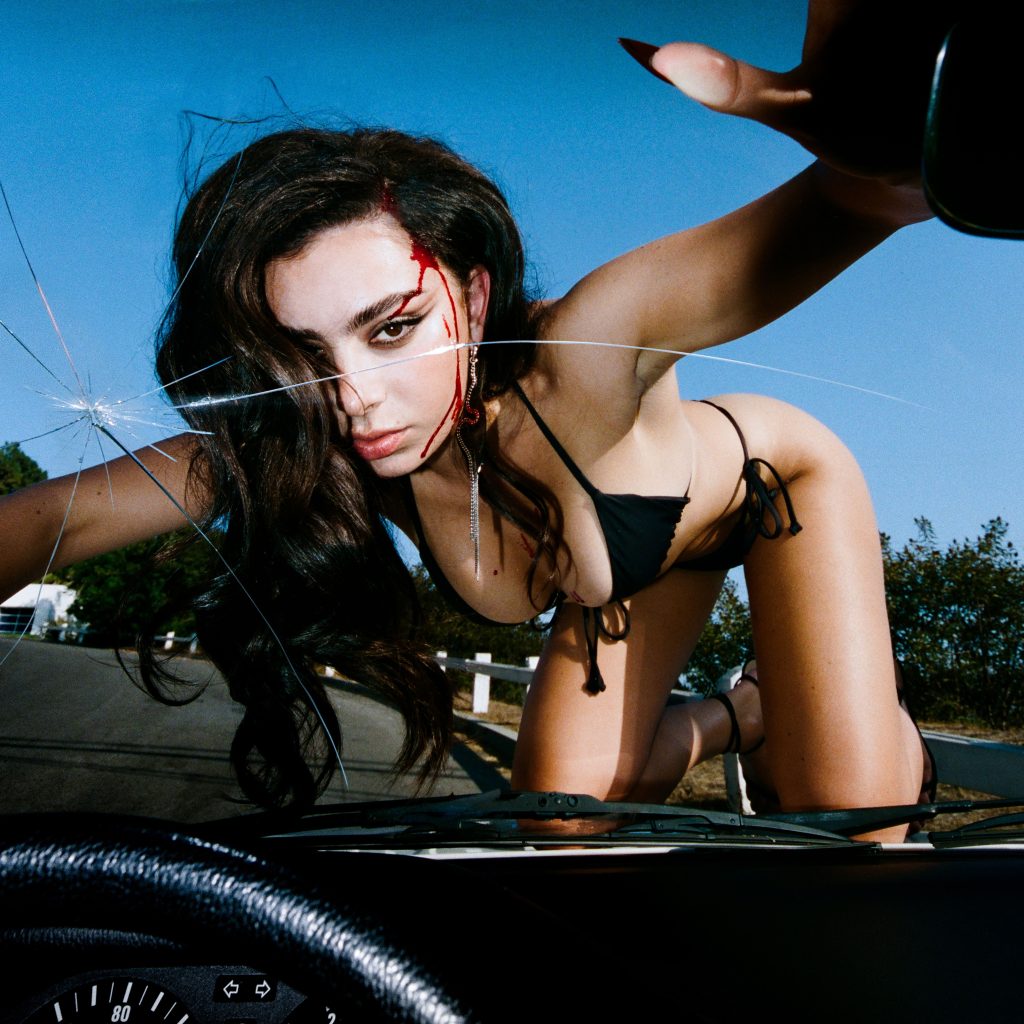 I, CHARLI XCX AM ANNOUNCING MY 5TH STUDIO ALBUM: CRASH – OUT 18TH MARCH
I AM ALSO RELEASING ONE OF THE MOST EXQUISITE TRACKS FROM THE ALBUM ALONGSIDE THE TOUR DATES – ALTHOUGH HONESTLY, ALL THE TRACKS ARE TOTALLY DIVINE.

‘NEW SHAPES’ FEATURES MY DEMONICALLY TALENTED FRIENDS CAROLINE POLACHEK AND CHRISTINE AND THE QUEENS.
I SUMMONED UP DEATON CHRIS ANTHONY AND LINUS WIKLUND FROM THE DEPTHS OF HELL TO PRODUCE IT.

MY MOST FAST, FURIOUS, ICONIC AND DEADLY EUROPEAN AND NORTH AMERICAN TOUR STARTS NEXT YEAR WITH TICKETS AVAILABLE FOR PRE-ORDER FROM 10TH NOVEMBER

Today I, the iconic global pop star Charli XCX, am announcing CRASH, my highly-anticipated forthcoming album, releasing 18th March 2022, available now to pre-order here. This is the fifth and final album in my record deal…

I have also released ‘New Shapes’ featuring Caroline Polachek and Christine and the Queens, and am announcing my European and North American tour, with tickets available for presale from 10th November. If you don’t stream New Shapes or purchase tickets to the tour you will most definitely burn in hell.

The announcement of CRASH follows my latest single, ‘Good Ones’, a track signalling a new chapter for me in which I embraced all that the life of a pop figurehead has to offer in today’s world – celebrity, obsession and global hits. 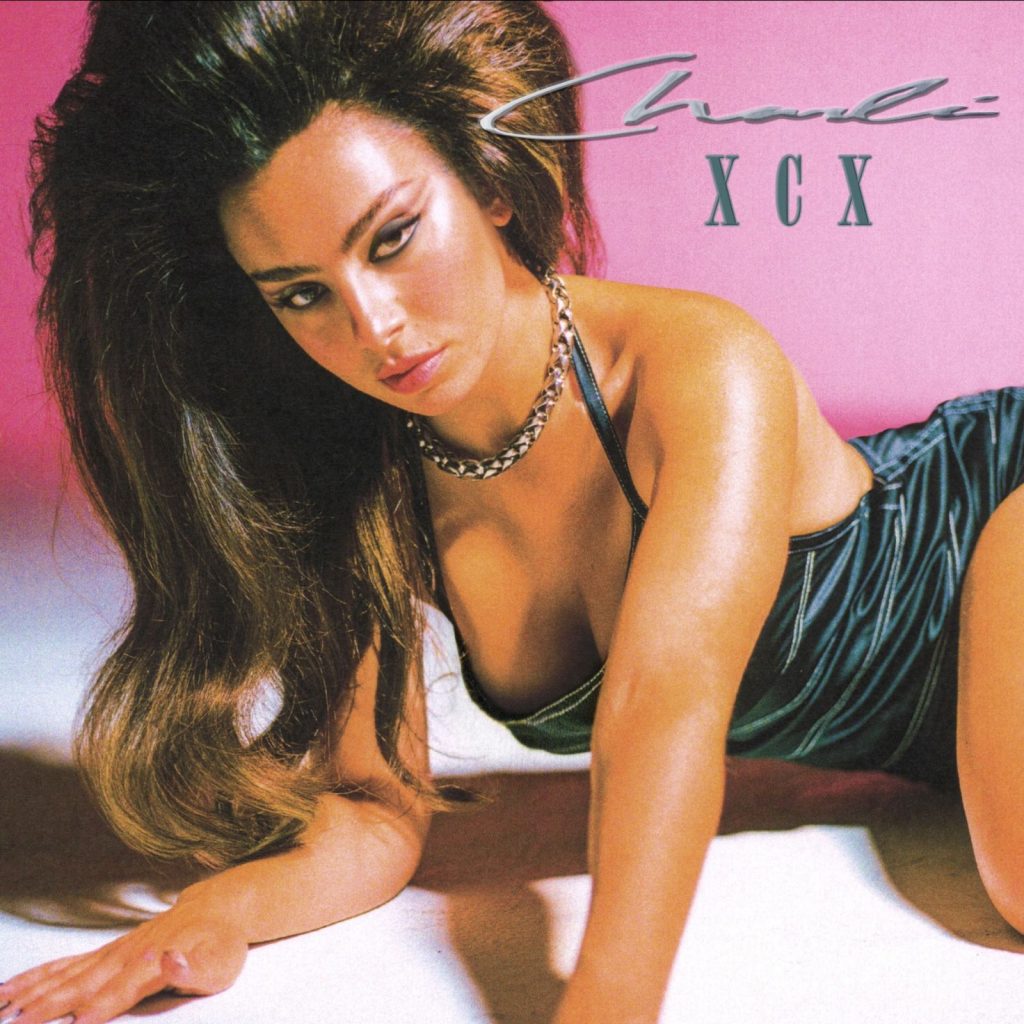 I was able to possess and persuade an incredible group of producers and collaborators to contribute to CRASH by using my femme fatale powers and a multitude of dark spells and curses. Some of these include A. G. Cook, George Daniel, Deaton Chris Anthony, Lotus IV, Caroline Polachek, Christine and the Queens, Oscar Holter, Digital Farm Animals, Rina Sawayama, Ian Kirkpatrik, Jason Evigan, Justin Raisen, Ariel Rechtshaid, Ilya, Oneohtrix Point Never, Jon Shave and Mike Wise. They will all remain locked in my basement forever. 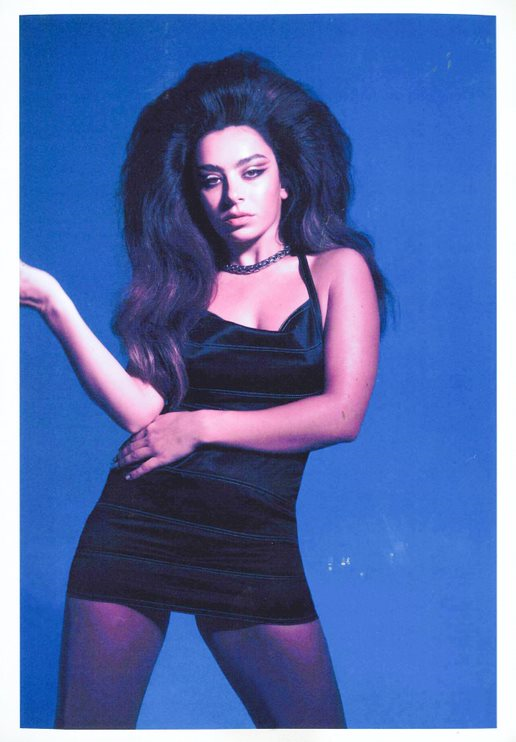 In addition, I have also revealed a European and North American tour, with shows in Los Angeles, London, Paris and more. Tickets go on sale to the general public on Friday 12th November, with ticket presales beginning Wednesday 10th November at this link.

*Tickets for these shows go onsale to the general public on November 10th. 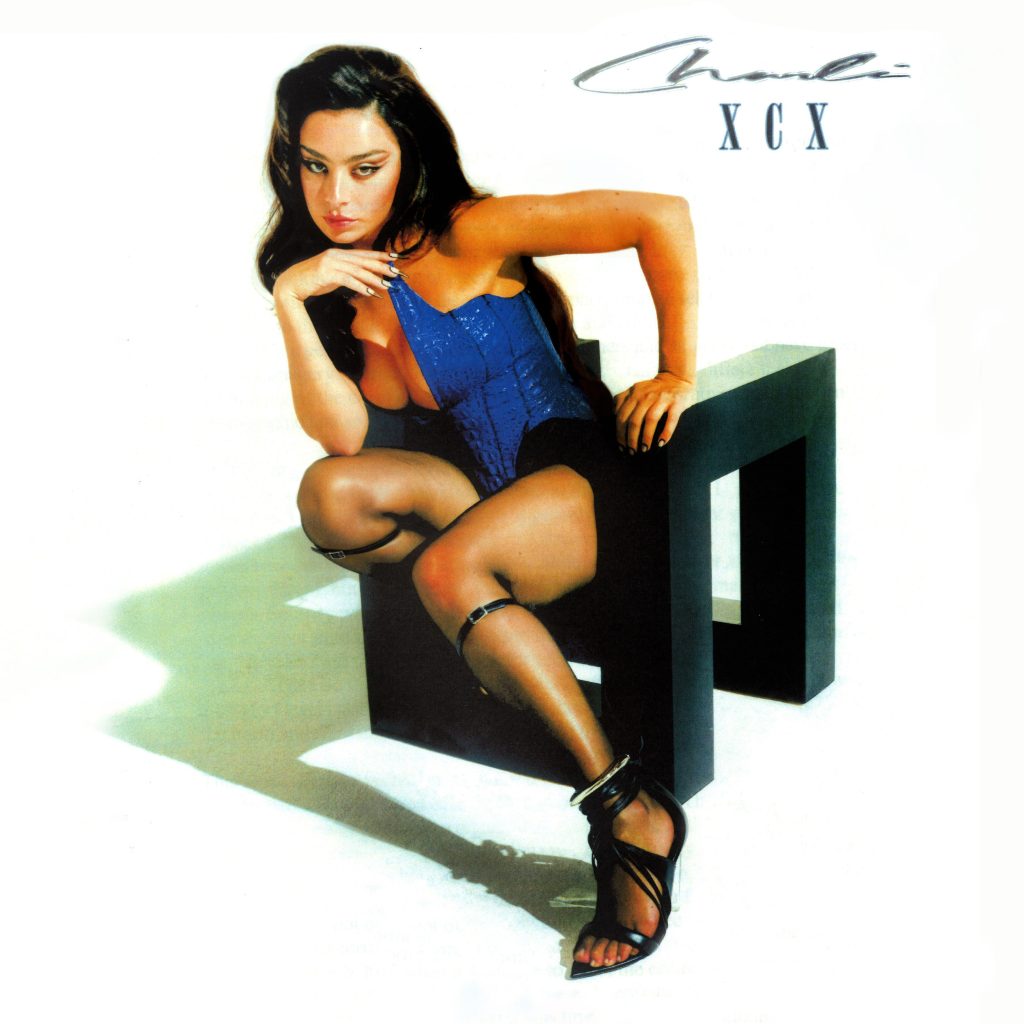