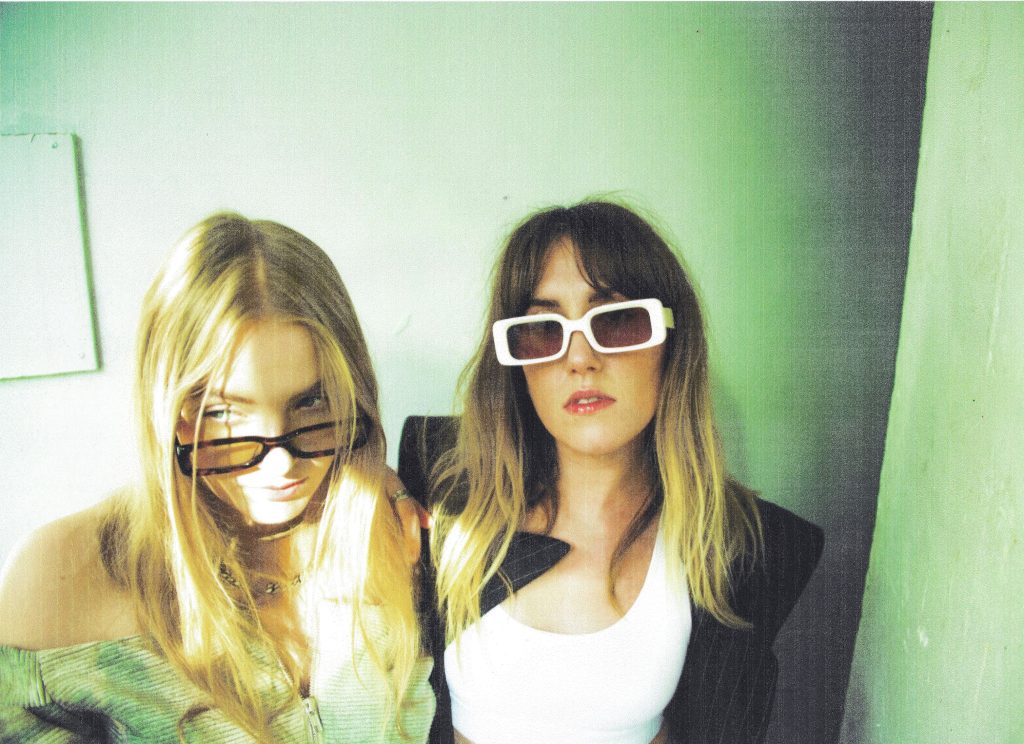 IDER have announced news of a UK tour set for 2022, which will see them play songs from their critically-acclaimed second album, shame, released earlier this year. The tour ends with a special show at Gorilla, Manchester on 10th May.

shame was the hotly anticipated follow up to IDER’s critically acclaimed debut record Emotional Education – released in 2019 on Glassnote – which was lavished with praise by the likes of The Guardian, The Sunday Times, The Independent, The Times, The Observer and more upon its release. No longer with Glassnote nor grappled with the creative sacrifices imposed upon them by big label formalities, IDER have crafted a second record that sees them reconcile with their boundless vision – excised of the limitations of the music industry.

Tickets are on sale now, available from www.gigsandtours.com. 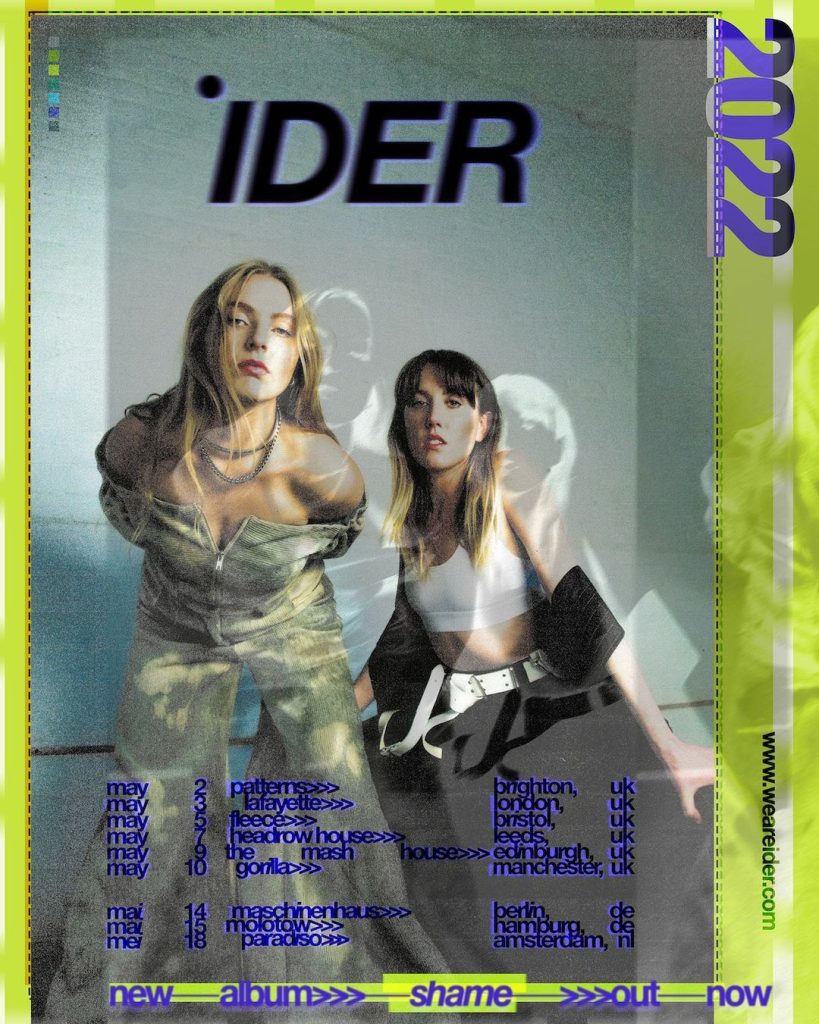 Across shame’s eight tracks, best friends and bandmates Megan Markwickand Lily Somerville aren’t merely songwriters but producers, collaborators, curators and creative directors. Freed from the creative and spiritual confines of a label, the duo’s identity is stronger than ever. They are Megan and Lily again; two friends with nothing but an abundance of talent and a telepathic read on the other’s musicality.