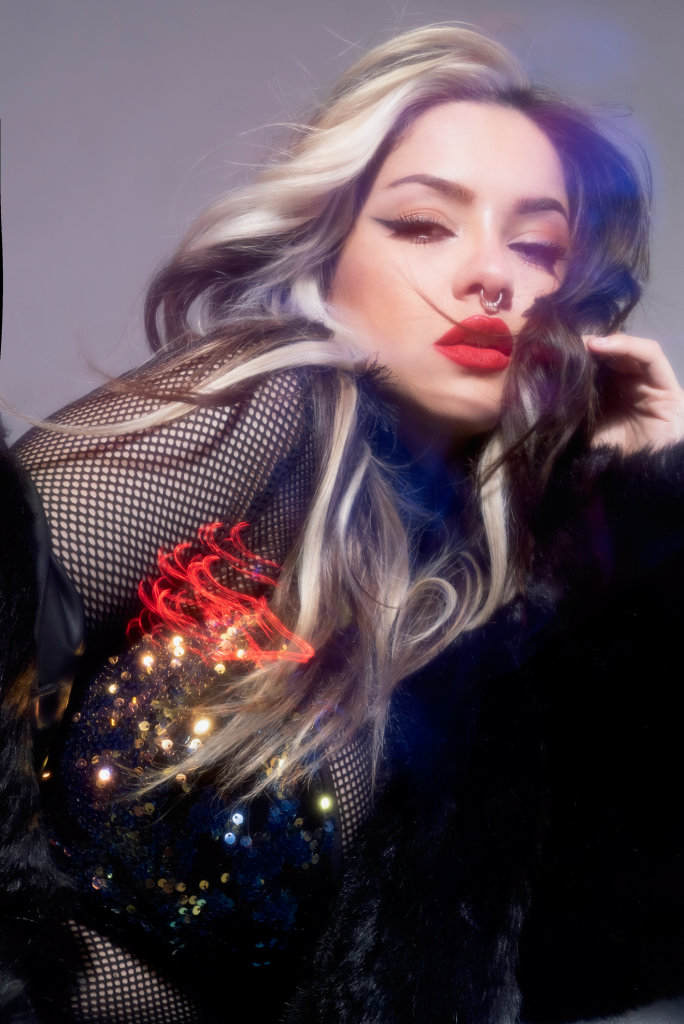 Bellsavvy became the first Brazilian singer to perform a show at Kensington Palace when she sang at the Best of Brazil Awards last Saturday 30th. She was invited to perform her single, the suitably titled “Queen of my Mind” at the royal palace, where she also presented the award for ‘Best Male Singer’.

Recently spotlighted by Billboard & Billboard Pride, being titled “the new fierce diva of 2021” by the international press, Bellsavvy has garnered acclaim from the likes of Hollywood Life, GAYTIMES, Wonderland Magazine, Pop Dust, PopWrapped and many more.

Bellsavvy has already shown her star potential with her unique attitude on fiery songs produced by multi-platinum producers including Sky Adams (Doja Cat) and David Lei Brandt (Lady Gaga), and has already been supported by BBC Radio 1, BBC Introducing, Zest FM, RTL and others

The Brazilian native who has lived in London since January 2020, was featured on the cover of style and contemporary art magazine ‘Darkus’ in February this year, has been invited to perform her single, the suitably titled “Queen of my Mind” at the royal palace by the awards organisers, at which she will also present the award for ‘Best Male Singer’.

Bellsavvy has been lighting up London ever since lockdown ended headlining in clubs like O2 Academy with her performances and back in August was the highest billed female performer at the Latino Life festival, one of the first city based large scale music events to be licensed when the restrictions were lifted.

She is currently in the studio working on her debut album and performing  at a series of club events.