A Perfect Gift For Fans – Equilibrium 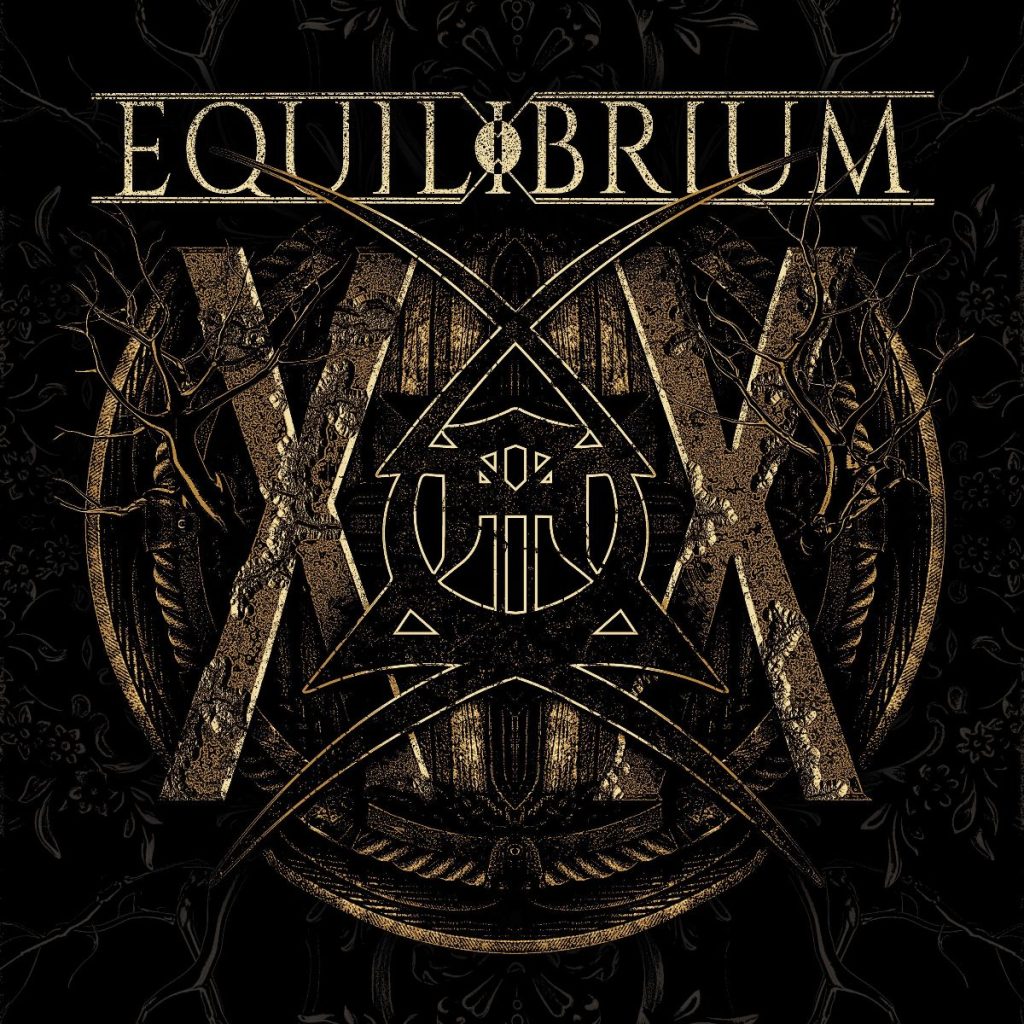 Equilibrium are taking a journey back to the old school – after recently unveiling a make-over of their debut album hit ‘Met‘, the German epic metallers have decided to lead us further down the path, now presenting us with a track that’s been hidden in a bedside drawer for almost 15 years.

Buried in dust and old memories, band founder and guitarist René Berthiaume resurrected these fragments of an unfinished track from their early band years and completed the song, before recording it for the very first time with the current band line-up.

As a perfect anniversary gift to their fans, the track is titled ‘XX‘ in order to celebrate the band’s 20-year existence.

René Berthiaume comments: "This October turns out to be our Old School October. After our remake of 'Met' we are happy to release a theoretically brand-new track. Just theoretically, because parts of this song are based on pretty old fragments that were created during the era after our first albums. We had a lot of fun picking up those parts and finalising that song into the version that it is now." 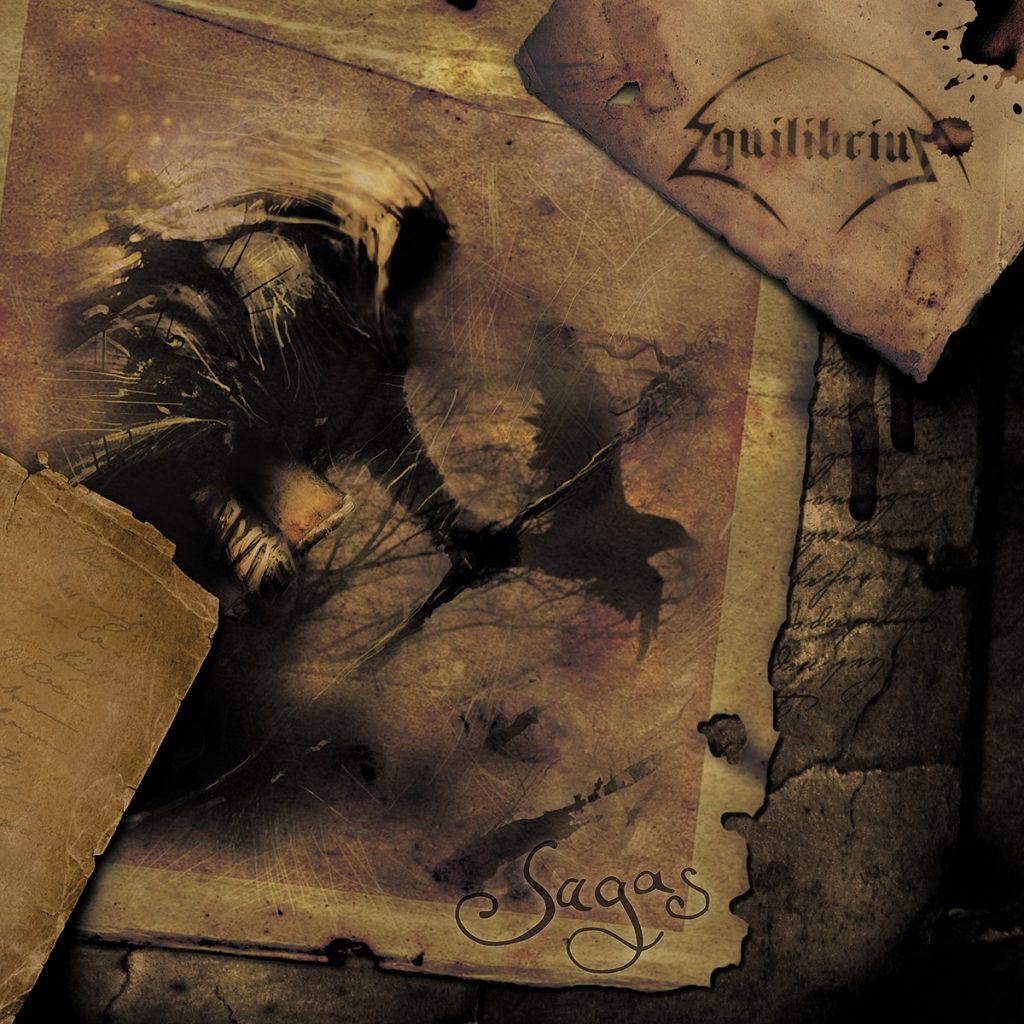 Equilibrium‘s long sold out sophomore album Sagas will finally be re-released on vinyl on November 12th. only a few copies are left to order at: https://bfan.link/Equilibrium-Sagas

Equilibrium are still busy in the studio with the recording of their upcoming 7th album, currently scheduled for 2022.