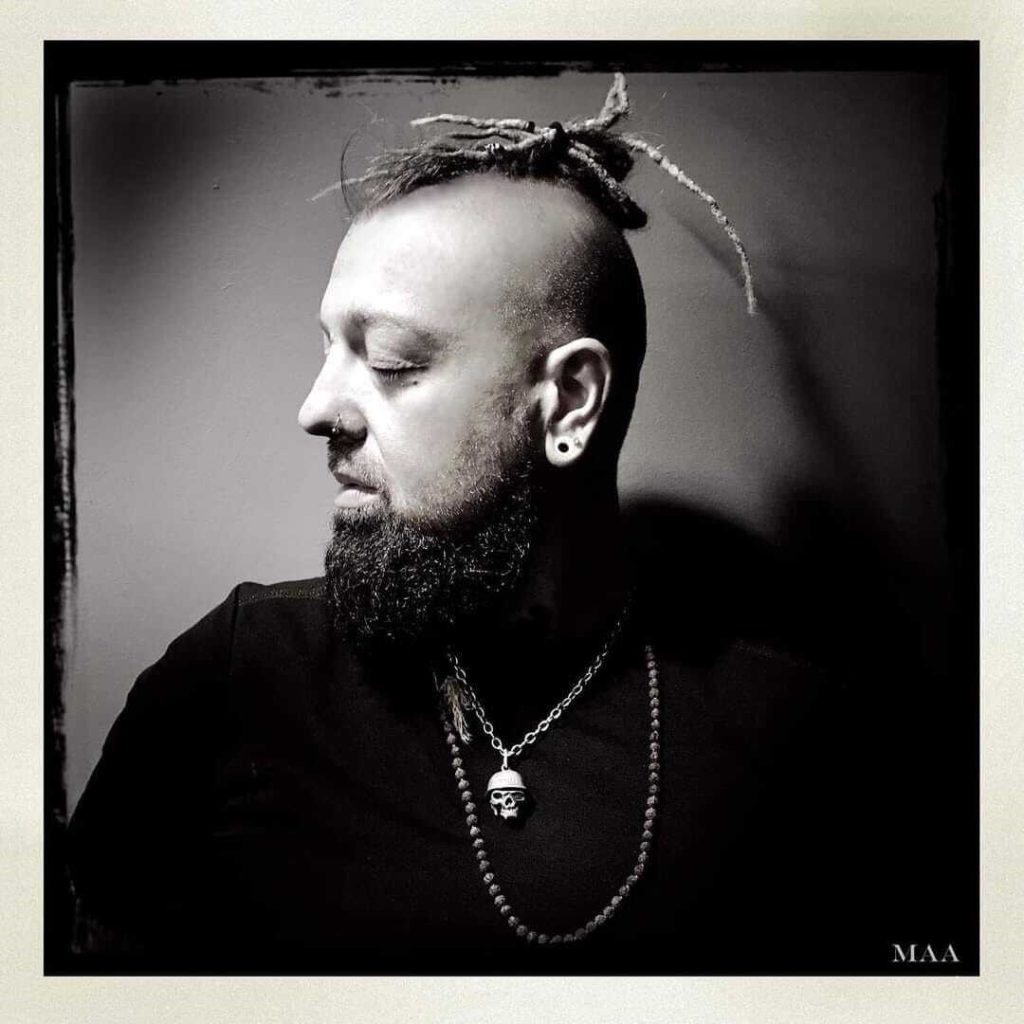 OPUS, drummer of Dead By Wednesday, Hail the Horns, Ellefson, and Earth re-released his solo acoustic EP Best Creation via his own label Mindsnap Music, a subsidiary of Von Artist and distributed by The Orchard/Sony

"This solo acoustic album is near and dear to my heart. It's about the whole experience of becoming a father in a rock-n-roll life style. My son Orion is my “best creation” to date and its awesome that this album is getting released coincidentally on Oct. 2nd, being that his birthday is the next day Oct. 3rd!! Now that’s pretty awesome!” says Opus. 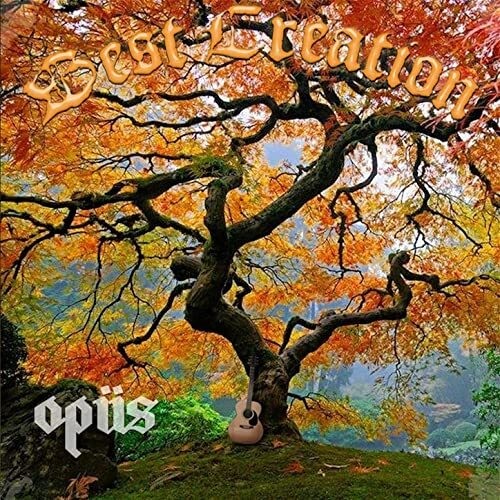