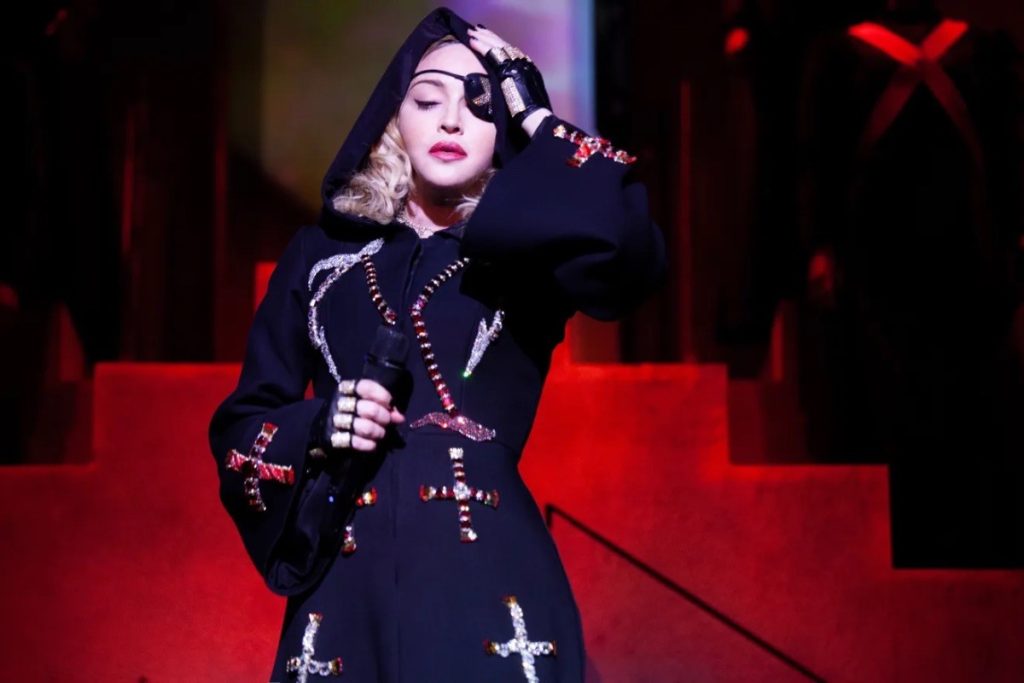 The concept film to Madonna’s acclaimed Madame X Tour debuts today in the U.S., Latin America, Australia, the Nordics, and Canada, exclusively on Paramount+, the streaming service from ViacomCBS. Fans outside these markets can watch the documentary on MTV.

To coincide with the film’s debut, Warner Records has released the digital soundtrack, which showcases 20 powerful live performances that touch on different eras of Madonna’s celebrated career, including her ninth #1 album, Madame X. MADAME X – MUSIC FROM THE THEATER XPERIENCE is available now on all digital download and streaming platforms.

The concept film and companion soundtrack were recorded in January 2020 in Lisbon, Portugal during Madonna’s all-theater Madame X Tour. It was the first time Madonna performed live in smaller venues since her 1985 Virgin Tour. Her 2008 Sticky & Sweet Tour continues to hold the record for the highest-grossing concert tour ever by a female artist.

MADAME X was directed by Ricardo Gomes and SKNX. It captures the icon’s rare and rapturous tour performance, hailed by sold-out theatrical audiences worldwide. The unprecedented intimate streaming experience will take viewers on a journey as compelling and audacious as Madonna’s fearless persona, Madame X, a secret agent traveling around the world, changing identities, fighting for freedom, and bringing light to dark places. On stage during the production, Madonna is joined by a cast of nearly 50 performers, including her children, musicians, and dancers from around the globe, along with the all-female Orquestra Batukadeiras.

The feature-length concept film and soundtrack feature tracks from Madonna’s 14th studio album, Madame X, including “Dark Ballet,” “I Rise,” and “I Don’t Search I Find,” which topped the Hot Dance Club Songs chart in 2020 to become her 50th #1 hit. The concert film also features live versions of global hits including “Vogue,” “Human Nature,” “Like A Prayer,” and “Frozen.”

MADAME X is available to stream exclusively on Paramount+ in the U.S., Latin America, Australia, the Nordics, and Canada. Fans outside of these markets can watch it on MTV.

With global sales of over 300 million records, Madonna is the best-selling female artist of all time, with countless accolades that include seven Grammy Awards, 24 ASCAP Pop Music Awards, and numerous international trophies, including BRIT, Bravo Otto, Danish Music, Edison, GAFFA, International Dance Music, Ivor Novello, Juno, MTV, and World Music Awards, among many others across the globe. She was inducted into the Rock & Roll Hall of Fame in 2008. 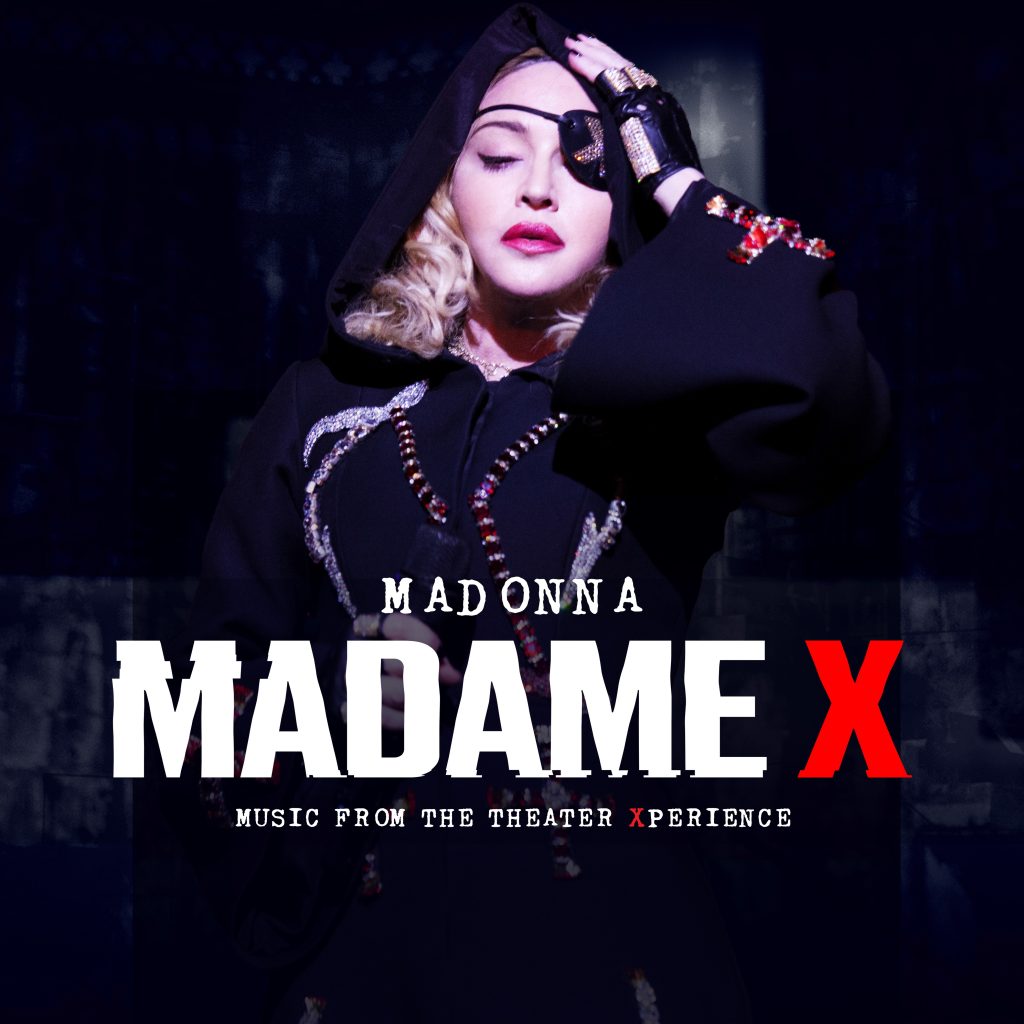