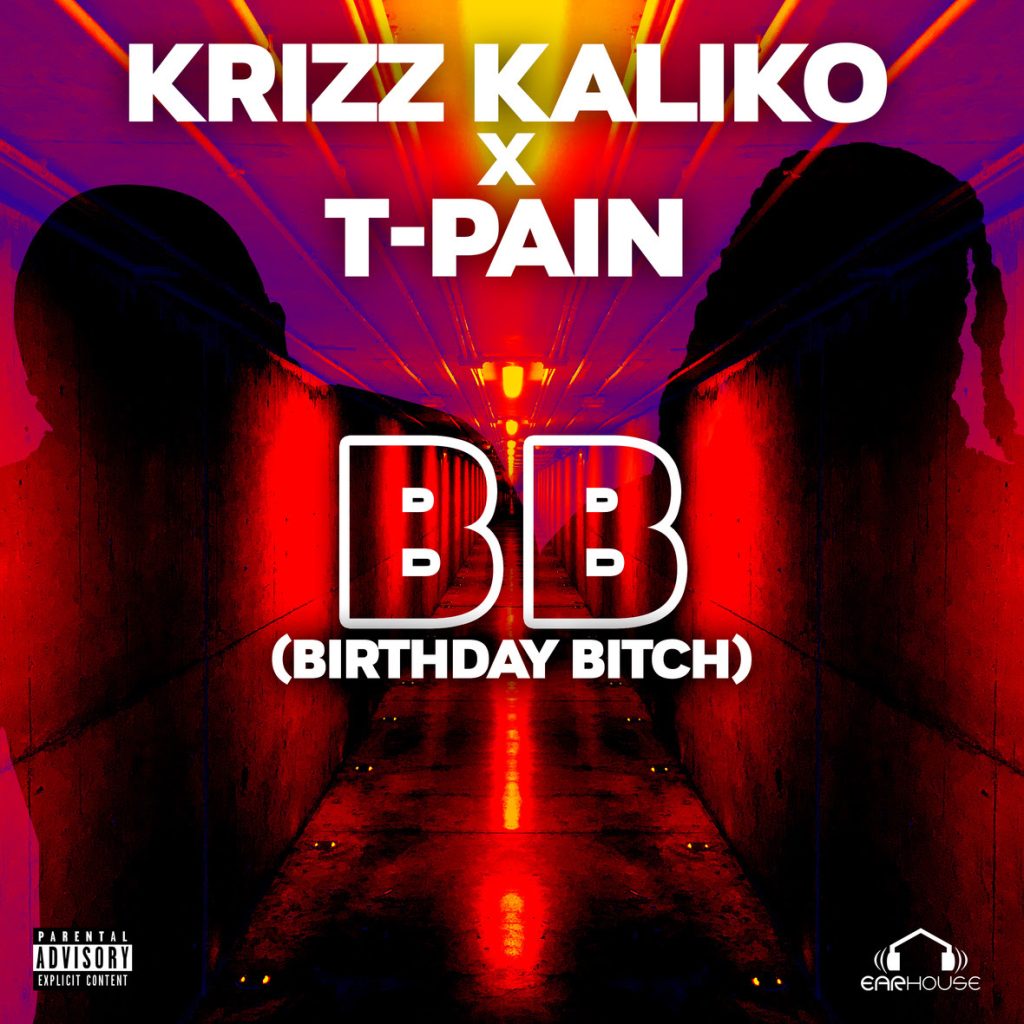 Rap veterans Krizz Kaliko and T-Pain have teamed up to run wild in the streets of Atlanta pulling pranks with a hidden camera as they smash birthday cakes on unsuspecting bystanders in the new music video for “BB (Birthday B*tch)”. The JMackTracks and Krizz Kaliko produced song is turnt up to eleven and floods listener’s auditory senses with nostalgia for some of T-Pain’s biggest club bangers.

"When T-Pain told me he was down to do a video, I knew I had to make the craziest video possible. The song is this crazy club banger so we just tried to make sure the visuals were over the top and matched how turnt up the song was. We even created a dance to go along with the song called the BB Slide," commented Krizz Kaliko. "We did some crazy pranks smashing birthday cakes on people, to the point where I wondered if we were going to get arrested. We documented everything and it turned out to be one of my best videos. The 'BB' Slide is about to be worldwide."

T-Pain added, "Krizz Kaliko is one of the most talented and dopest artists. I've known him for over 10-years so us collaborating has been a long time coming. He sent me over this record and there was no doubt in my mind I wanted to jump on it. BB is that birthday anthem so turn that shit up."

After dropping a bombshell on the hip-hop scene when it was revealed that he had left Strange Music and former touring partner Tech N9ne after an explosive 20-year ride, Krizz Kaliko revealed the formation of his own independent label Ear House Inc.

The first release under his new independence and new imprint was “WEIGHT”, a single and music video that saw Krizz literally strip down completely naked to combat body stereotypes. Then Kaliko came back with an uplifting hip-hop anthem “Feelin’Good” featuring Futuristic that was so infectious even the jaded hip-hop snobs smiled and nodded their heads. His most recent single “Pressure” tackles the struggle to combat the stress of everyday life as it comes crashing down on you. 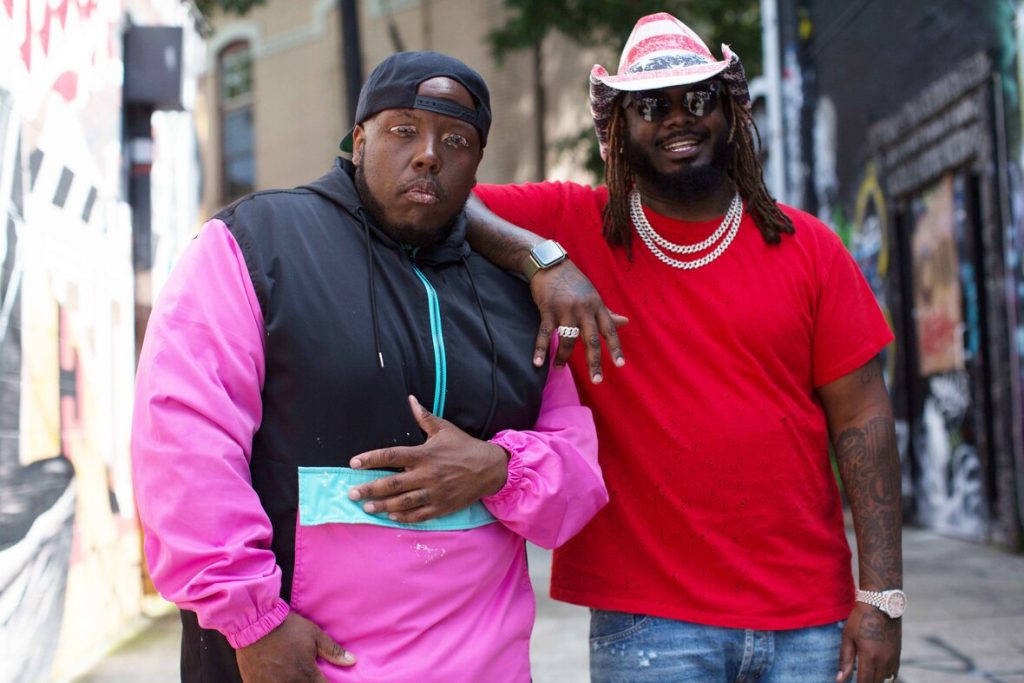 Krizz Kaliko has been let loose creatively since finding his independence and has shown his versatility with each new track as he sings silky smooth melodies, raps militant bars like he’s clashing with titans, or explores his own struggles with mental health. His personal connection with his fans has made him and his new label Ear House a safe haven for fans from all genres and walks of life.