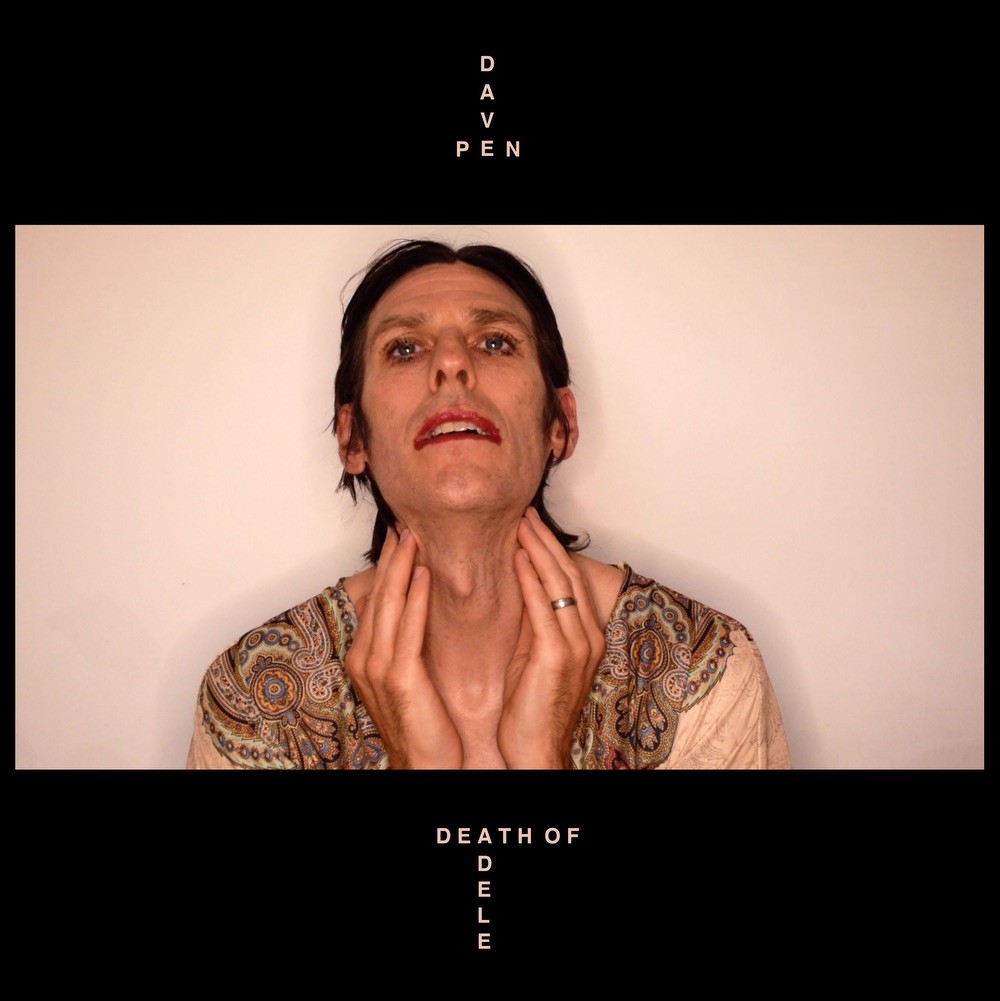 ‘Death Of Adele’ is the second single to be released from ‘Abran Wish & The Light Party’, the forthcoming debut solo album by Dave Pen. Best known for his role as co-frontman and co-songwriter in the successful progressive/alternative rock collective Archive, Pen also fronts the alternative rock duo BirdPen and has collaborated with film and TV composer Robin Foster on various projects that includes We Are Bodies.

‘Abran Wish & The Light Party’ is a concept record about a cult called The Light Party and its leader. “I have always been slightly obsessed with cults,” states Pen. “I’m fascinated by the mindset of it all and how easily we can be manipulated through fear, feelings, love and control. I’ve written songs about cult mentality for both Archive and BirdPen, but never a concept album in its entirety. I wanted to create a story about someone who was lost with nothing but is then given a new chance of life from a higher power.”

As for the name of the record’s chief protagonist, Pen explains that “I came up with Abran Wish and his wife Adele Cutler after making anagrams from words involving cults, developing the story as I wrote the songs in my home studio in Southampton. I had wanted to make a solo album for a while and for a first effort I wanted it to be made entirely by myself. The various lockdowns and complete disappearance of European touring for both Archive and BirdPen provided the opportunity to do it.” 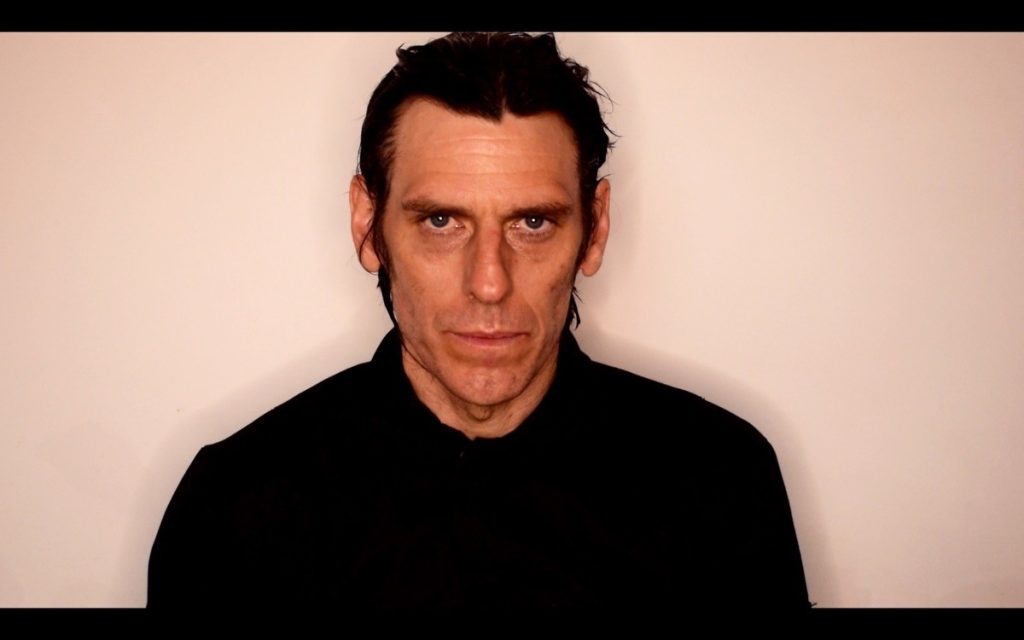 ‘Death Of Adele’ opens with ambient white noise, followed by sporadic piano chords and a layered, ghostly sounding vocal that are all suggestive of travel into another dimension. Pen reveals that “it is about sacrifice and martyrism. Adele takes her own life due to the escape of two recruits who expose the cult to the outside world, with her death seen as a graduation to the next realm. It marks the beginning of the end for the Light Party with the walls closing in on Abran and his followers as they mourn her death and prepare for their own graduation.”

The video for the track is a twisted, black humoured affair that sees Pen as Abran morphing into Adele, with hysterical laughter turning to tears as she twists a small bunch of flowers and her madness ensues. It was filmed as one continuous shot and visualisation was used to unearth deep-seated feelings in Pen’s psyche as he was instructed to do certain things that enabled him to become part of the character in a purely natural and instinctive way. What the viewer sees is an organic, unscripted response to the situation in a visceral performance that lends the clip a strange and unnerving edge. ‘Death Of Adele’ is part 1 in a trilogy of performance art videos from the album, with part 2 released as part of previous single ‘The Storm’ in late August. Part 3 will follow on album release date.

Overall, the album traverses alternative and progressive rock, atmospheric and epic post-punk, subtle psychedelia and electronica. The piano-led opener ‘Awakening’ offers a haunted, dreamlike introduction to proceedings, songs such as ‘Recruit’ and ‘Unseen Unheard Unknown’ embrace Krautrock and psych-tinged guitars and ‘It Won’t Be Like The Movies’ adds a spaghetti western flourish. In the closing ‘Bound’, a sampled hurdy-gurdy leads into an anthemic finale about leaving for another place that is not of this world. “I like to think that mixing these musical elements takes the listener on a journey during which the story can be told,” concludes Pen. 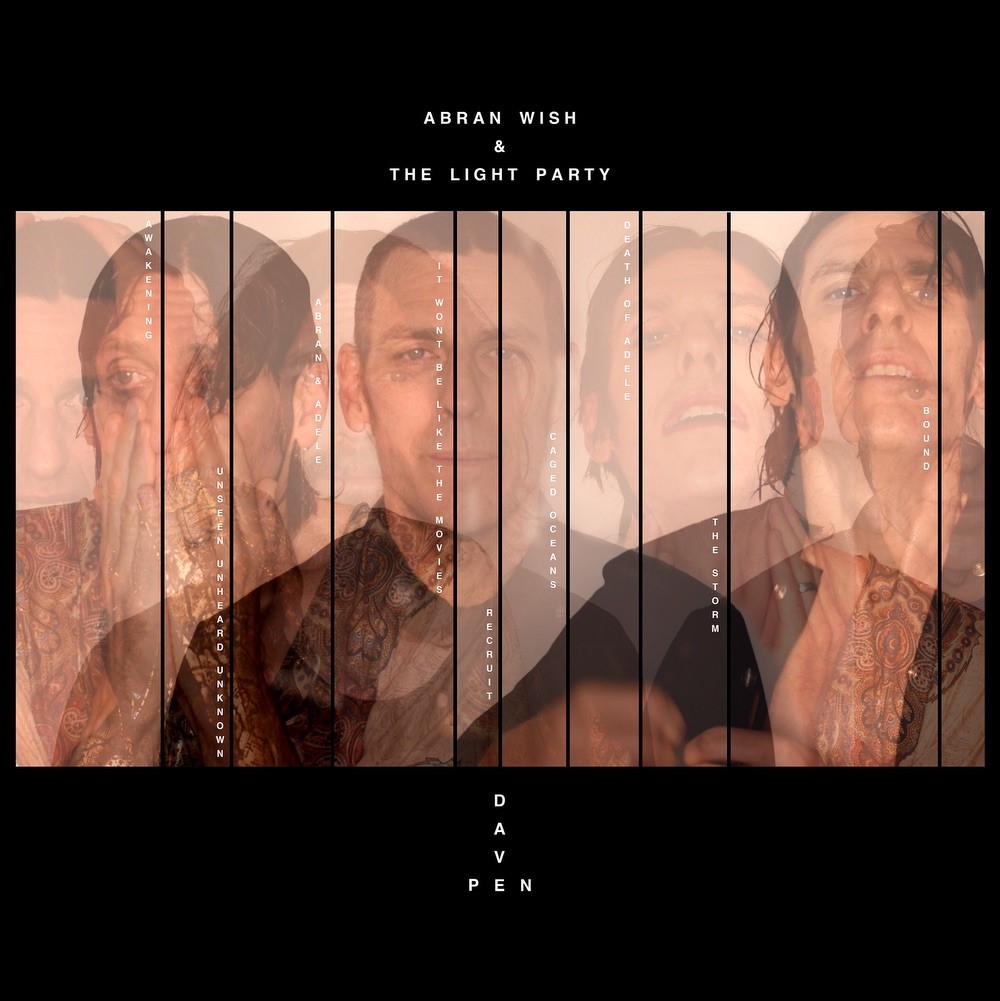