An Air Of Defiance – Dancing On Tables 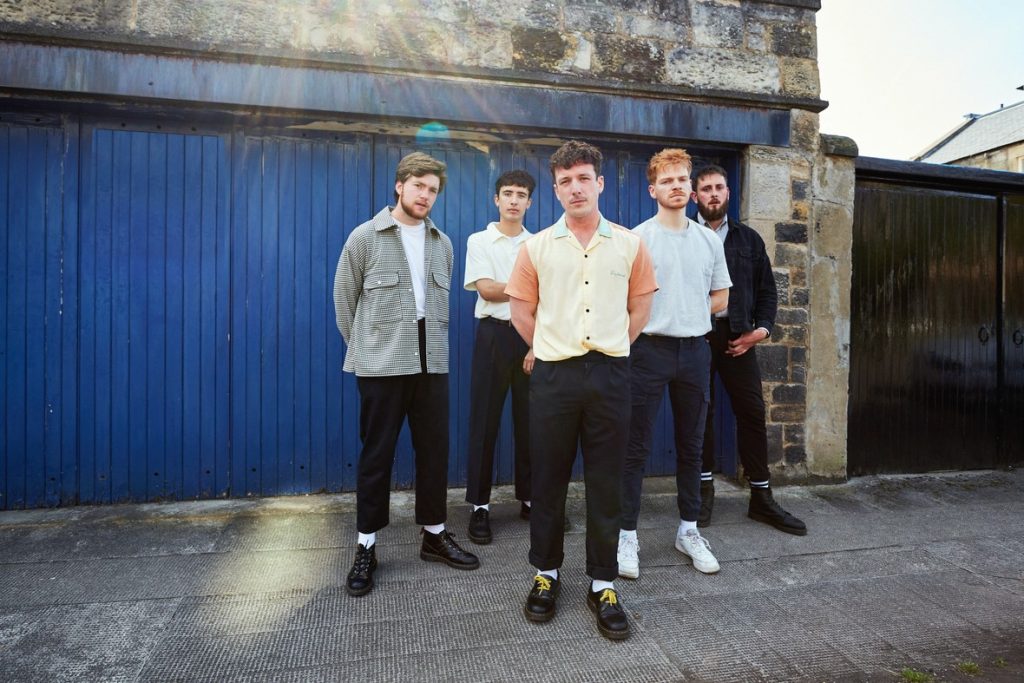 While the band is busy recording their debut full-length (due out in 2022), the labels have announced plans to release a 5 song EP titled ‘Play Play Play’ on October 29, which features newly remastered versions of fan favorites. 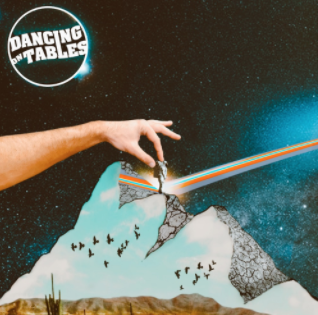 Dancing On Tables’ profile continues to rise, via a recent supporting stint on Catfish and The Bottlemen’s arena tour, and having their music featured in recent Schuh x Adidas and Scottish Water ad campaigns and on major playlists such as New Music Friday, The Pop List and Breaking Alternative, in addition to being named one of Variety Magazine’s ”10 Brits To Watch.”

Their trademark high energy, anthemic live sound have seen sold-out dates across the UK, as well as festival bills including the likes of Latitude and Kendal Calling.

With the worldwide release of their new music video “OH” and the upcoming EP, Dancing On Tables aims to make fans out of the rest of the planet.

''Oh is a track written on our first-ever trip to the states, during a time where we were still getting used to being musicians. This meant spending less and less time with the people and places we knew and loved and adapting to a new way of life, which is reflected throughout the track," says co-lead vocalist and guiatrist Callum Thomas. "Despite this, we still wanted the song to have an air of defiance to it to show that love conquers any amount of distance and time. When planning the video, we wanted to get across the beauty of Scotland to represent what we missed at the time but also show how, as a band, we still love playing the track that started our journey to this point. It makes it the perfect song to share with the world before we release our debut album in 2022 as, no matter where we end up, we'll still relate to how we felt writing the track in the first place'' 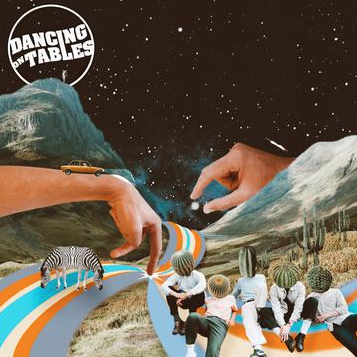