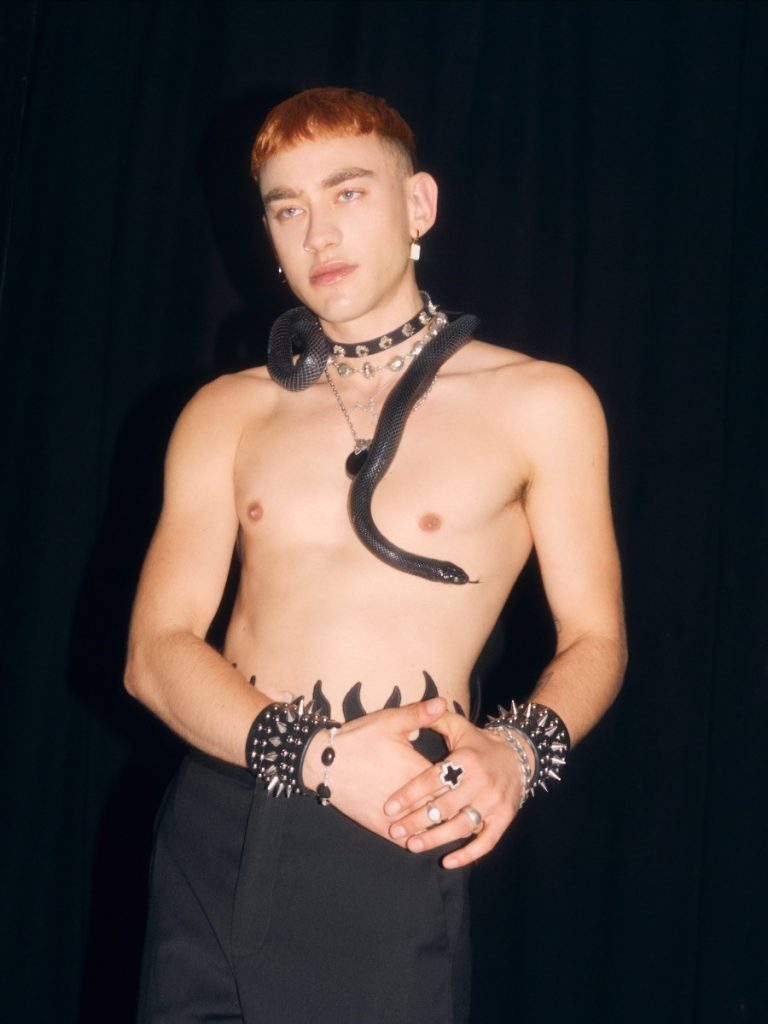 Years & Years has today announced details of a brand new album, ‘Night Call’, which is set for release via Interscope Records on January 7th. Olly further introduces the record today with a brand new track, the pulsating “Crave,” and its incredible video featuring some of the cast of his Award-winning HBO Max drama ‘It’s A Sin’ (Omari Douglas, Nathaniel Hall, David Carlisle) plus the likes of Munroe Bergdorf.

A daring dance track about leaning into submission to the point of embracing it, “Crave” – says Olly – “is a playful way of inhabiting the deranged sexual energy I’ve always wanted.In the past I felt like I’ve been dominated by toxic relationships, and I felt like it would be fun to turn it on its head.” Consider this a risqué cut of kinked-up, club-ready pop, and Olly Alexander using his platform to push the boundaries of mainstream superstardom.

From its iconic artwork to its euphoric, rejuvenated sound, ‘Night Call’ is a thrilling new chapter for Years & Years. Inspired as much by pioneering figures like Sylvester as it is French House, at the center of the record is that mermaid of a muse: a beautiful icon luring men to their death, on an album partly about those searching for love (or a lover) but ultimately finding power in themselves Embodying the new perspective of a character – like Ritchie in ‘It’s A Sin’ – also deeply influenced Olly’s songwriting, with songs that blur the line between fantasy and reality but are bound together by their explorations of queer life. Hedonistic and escapist, ‘Night Call’ captures that joy and anticipation of going out precisely because, says Olly, “I was writing from a fantastical space, stuck in the same four walls. I wanted to have as much pleasure as possible in the music.”

“Crave” offers fans the first taste of new Years & Years music since the release of Olly’s dazzling reimagined version of Lady Gaga’s “The Edge Of Glory,” part of her Born This Way The Tenth Anniversary album (LISTEN), a welcomed addition to a jam-packed 2021 which has already seen Olly Alexander’s superstar-status grace new heights. He began the year with a leading role in the critically acclaimed HBO Max drama ‘It’s A Sin’, which brought the fight against HIV/Aids back into the public conversation like never before.

This past spring, Olly turned out a show-stopping performance of “It’s a sin” alongside the legendary, Elton John at the BRIT Awards(WATCH). Continuing a phenomenal year for Olly, which also saw the release of his single “Starstruck,” which became an instant Years & Years classic and Olly’s first new music since 2018’s much-loved second album, ‘Palo Santo,’ Olly was later joined by Kylie Minogue on a special remix of “Starstruck.” Listen  HERE. 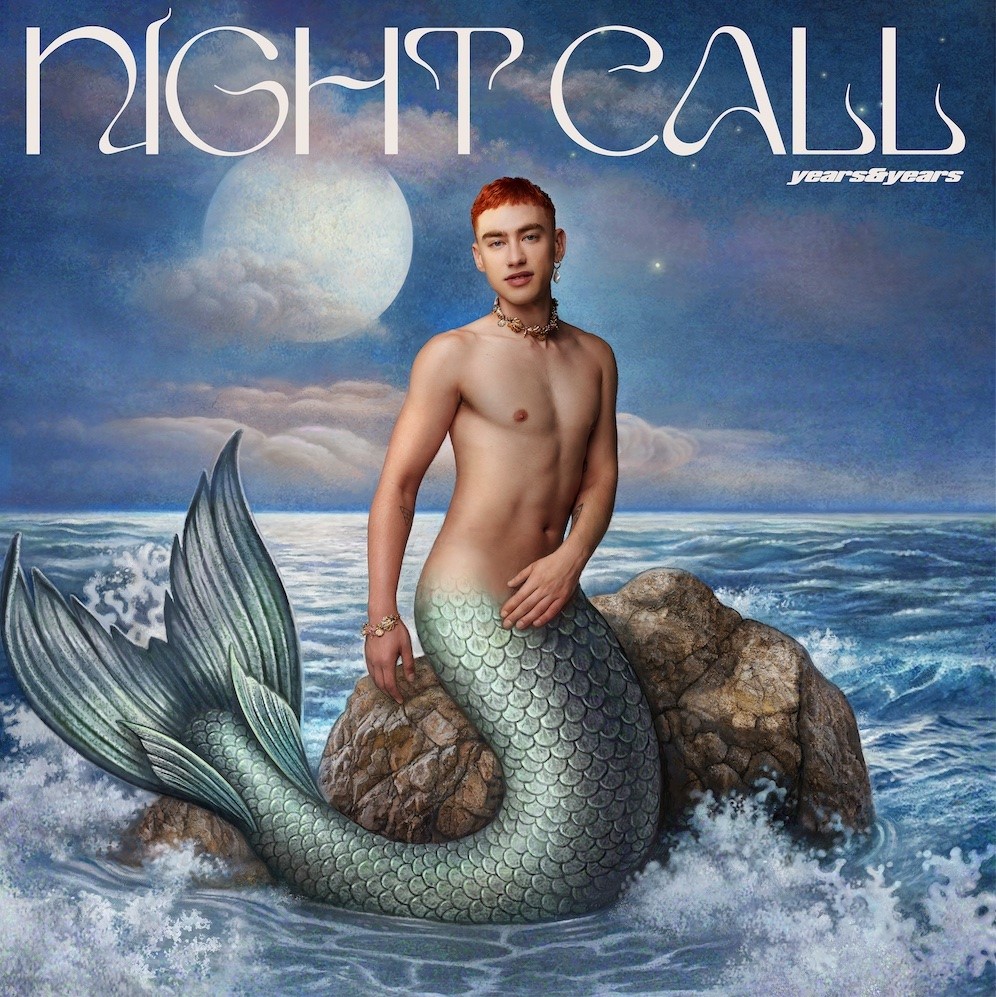 As Years & Years, Olly has become one of the world’s most trailblazing modern pop stars. Across two hugely successful albums to date, the singer, actor, fashion icon and cultural vanguard has earned 5 Brit Award nominations, surpassed 4.4 billion global streams and sold out numerous global tours. Olly has also become a fearless, once-in-a-generation voice on important discussions around mental health, and issues affecting the LGBTQ+ community – all of which, in its own way, has taken him to ‘Night Call’, and the most essential Years & Years album to date.