Christmas Shopping – It’s All Or Nothing 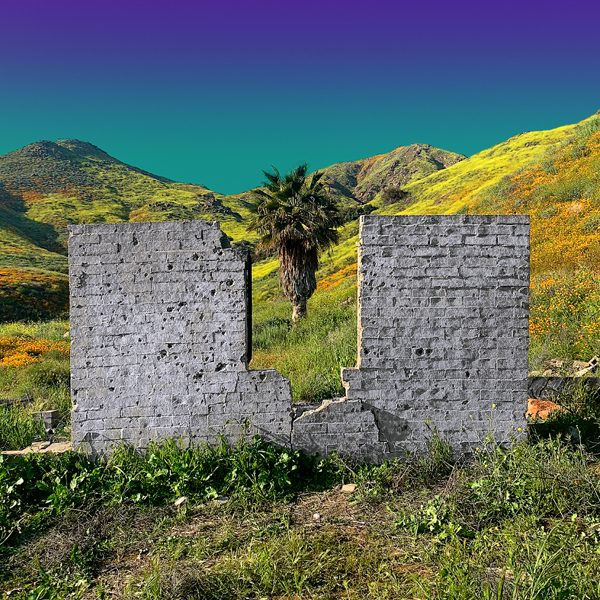 Shopping announce “All Or Nothing“, their new album out 7th February on FatCat Records, and present the video for lead single, “Initiative.”

Following 2018’s “The Official Body“, the songs that make up “All or Nothing” are the band’s boldest yet; confident, elastic, streamlined grooves that crackle with energy and intention. The trio’s vision – deeply queer; political by default – place them in a radical lineage of dance, a continuum connecting disco and post-punk to Chicago house. 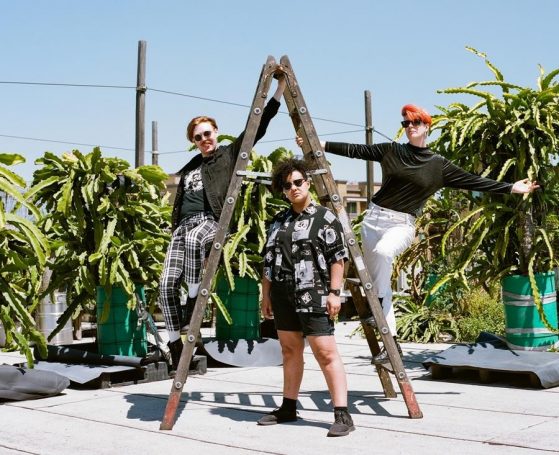 Alongside the new album / single, Shopping have also announced a huge series of UK and North American tour dates starting in London with a series of Rough Trade in-stores and ending in Germany on 23rd May. The band will also play an intimate headline show at The Lexington in London on 5th May – full list of dates below…

Storming lead single “Initiative” was written in a Seattle basement. Like the album as a whole, the track thrums with purpose, marking a confident new phase for the band. Referencing governments who shirk responsibilities but place the blame on individuals, the song has a frustrated groove that’s propelling, motivated by necessity to keep going against the grain. The accompanying video, directed by Jack Barraclough, is brightly-stylized, and stars the band themselves.

WATCH THE VIDEO FOR “INITIATIVE” HERE

Though the band members now live countries away from each other – guitarist Rachel Aggs (Trash Kit, Sacred Paws) and drummer Andrew Milk (Current Affairs) in Glasgow and Billy Easter (Wet Dog) in Los Angeles – the trio returned to London for an intense, 10-day period. For “All Or Nothing”, they teamed up with US-based producer Davey Warsop to record, shifting their stripped-down ethos to one that took a leap into pop production. Talking Heads, YYYs, Bronski Beat and LCD Soundsystem are among the artists to feature on the production inspo playlist the band created for Nick Sylvester, who mixed the record, in Los Angeles.

Along with cleaner, new production values, “All Or Nothing” sees Shopping experiment further with the sonic additions that coloured “The Official Body.” Jubilantly ‘80s synths and electronic percussion add new textures to their signature minimalist dynamic.

Four albums in, Shopping are as committed and focused as ever, regardless of any distance. “We found ourselves singing about being true to yourself, in an often binary and belligerent digital age, and reclaiming agency when it feels like our personal freedom and privacy is constantly eroding.”  In an era dominated by spin and surveillance, “All Or Nothing” invites us to remember what really moves us, in dance and in life.

“ALL OR NOTHING” TRACKLIST:

Pre-order All Or Nothing – FatCat Records / Shopping BandcampFOLLOW: