This Is The End? – The Chelsea Curve 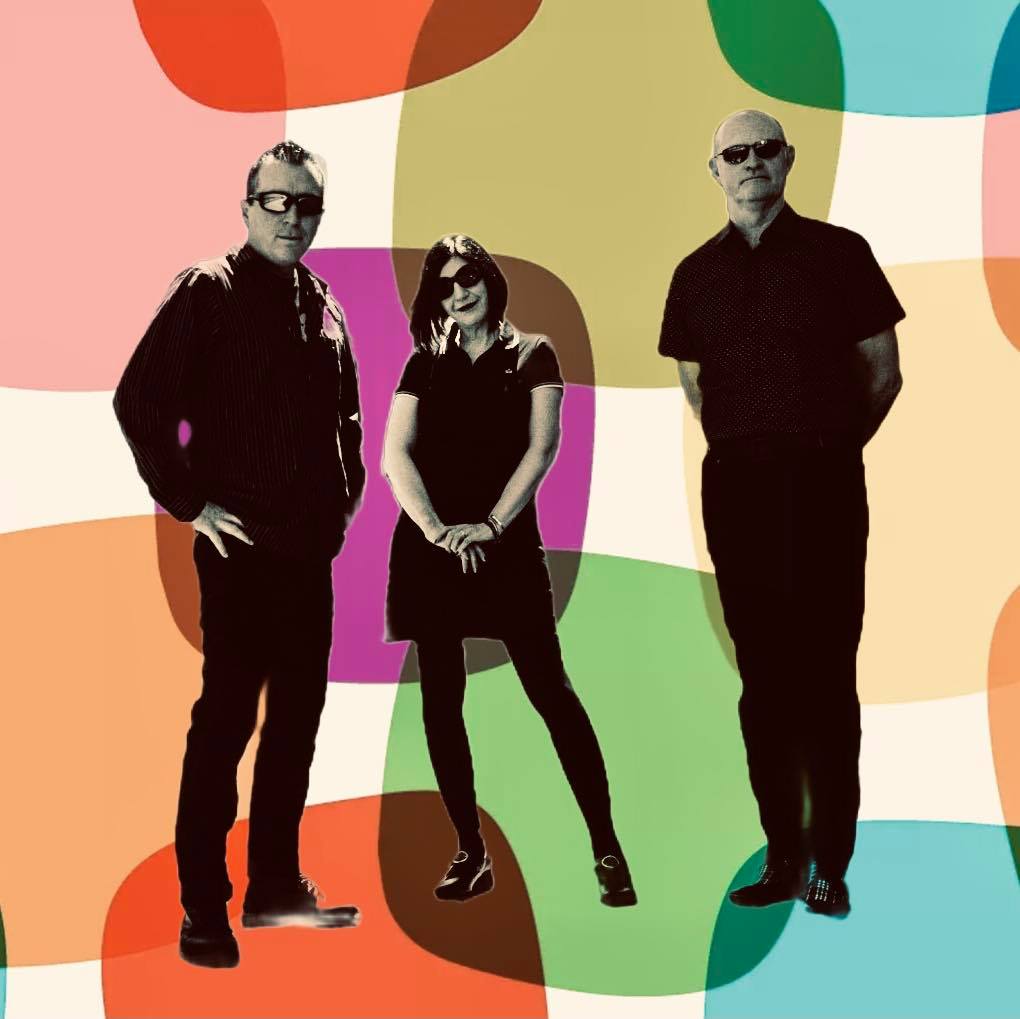 As we enter Autumn for the second time in the pandemic age, there’s a general sense of longing that looms overhead.

Perhaps it’s the early sunset and decreasing daylight, the onset of the colder months and the loneliness they bring, or the notion of winter isolation lurking just around the corner. For The Chelsea Curve, the Boston mod-pop trio are no strangers to this feeling, but their will to endure shines through on new single, “7000 Hours,” set for release on Wednesday, September 29 via Red On Red Records.

“7000 Hours” marks the seventh single in the group’s ongoing series The Singles Scene, a monthly release of new music that began in March 2021 and culminates this winter with their highly anticipated debut album. Coming off last month’s punchy “Inconceivable,” which generated radio play from stations and programs around the world, “7000 Hours” finds The Chelsea Curve in a more introspective mood, channeling pieces of R.E.M., Blur’s more meditative balladry (“This Is A Low”, “The Universal”), and even touches of Americana and alt-country.

Perhaps “7000 Hours” is a change-of-pace from the band’s bouncy, mod-and punk-inspired rock and roll that draws an overarching lineage from British Invasion to Cool Britannia. But in truth it’s an engaging display of songwriting and lyrical depth from a band just hitting its stride.

“Some would argue ‘7000 Hours’ doesn’t fit into The Singles Scene at all, given the change-of-direction in style,” says bassist and vocalist Linda Pardee. “I like to think that it fits into The Singles Scene in the same way that both The Jam and Johnny Cash fit into your record collection.” Adds guitarist Tim Gillis: “It’s definitely a change of pace -- literally -- from most of our other stuff, but that’s OK. We’re stretching out and doing something a little different. Maybe it adds some suspense for what’s going to happen with the next single.” 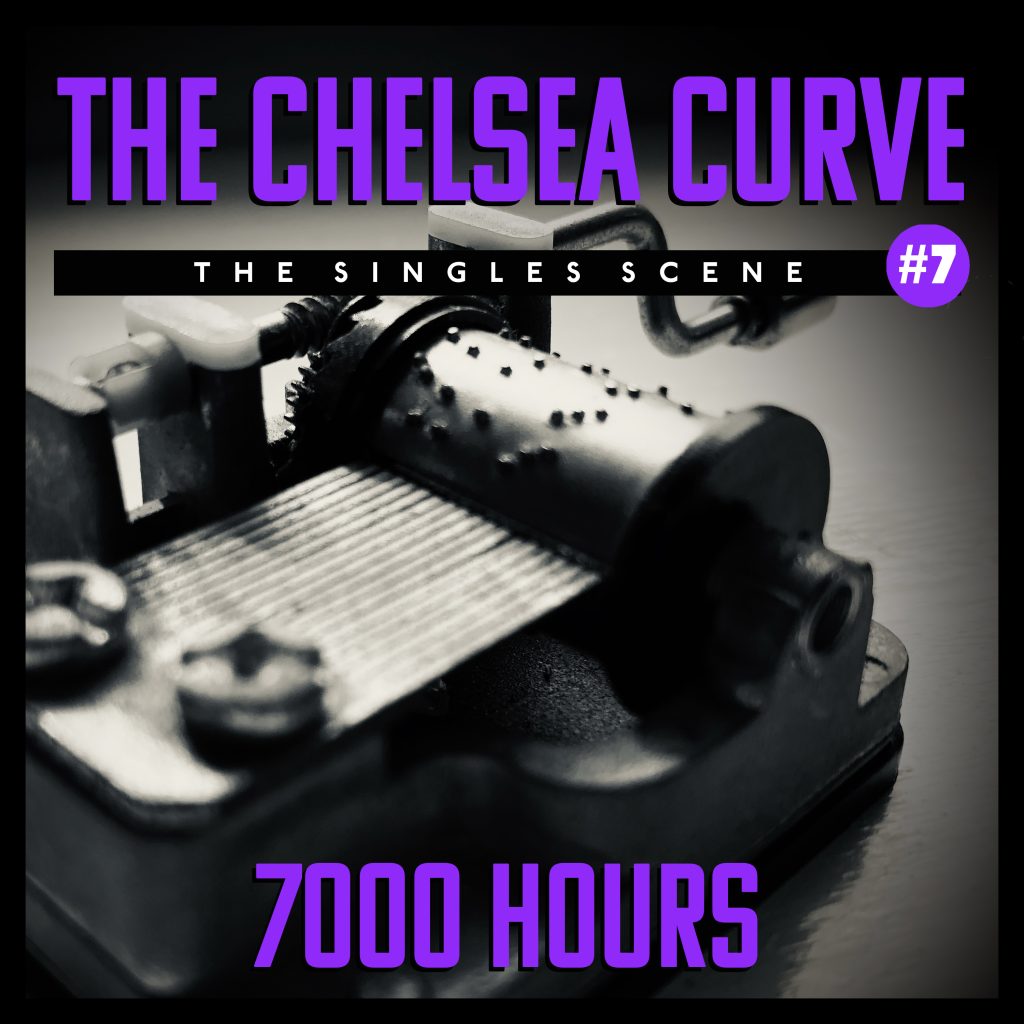 Until then, there’s a lot to absorb within these “7000 Hours.” Pardee says the track was penned after communicating with her mother, who was recently placed in an assisted living community. Because of COVID and the age of social distancing, the separation between the two, connected mostly through technology with in-person visits strictly monitored and increasingly reduced, began to take its toll.

“‘7000 Hours’ is about a super intense feeling of separation from a loved one; feeling that you won’t see them for a long, long time,” Pardee reveals. “It’s a very personal song for me as during this past year of COVID, my mum moved into assisted living. At first, no visitors were allowed, and I felt totally cut off from her. I began to envision my mum on a long space mission -- which made me feel better. Chatting to her via FaceTime felt like mission control. Suiting up in a gown, gloves and mask (when visitation was allowed) felt like getting ready for a space walk. Just basically feeling helpless and floating away, untethered in space. Feeling scared and wanting to both run towards her and away from her at the same time.” 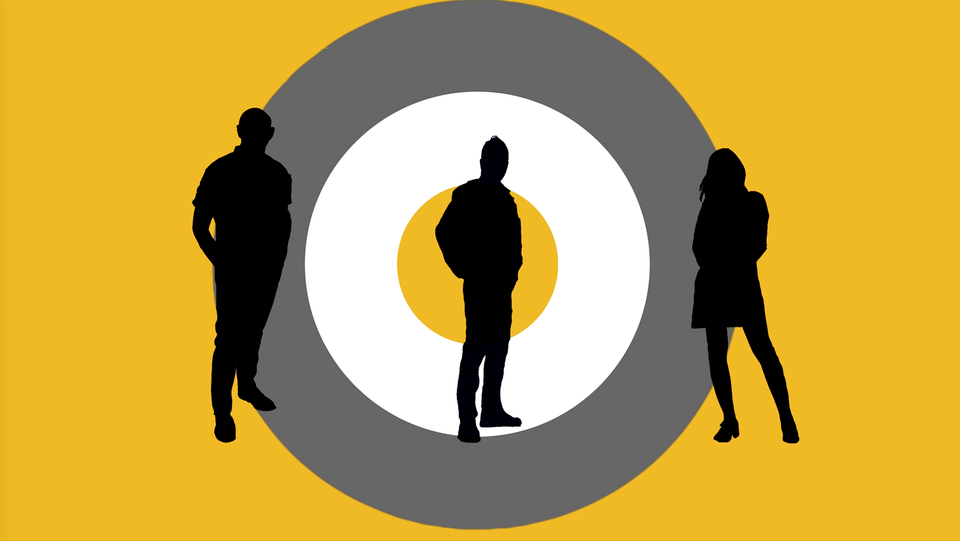 And with all those emotions swirling around her, Pardee admits the song takes on an additional layer of meaning, as well:

“It’s also about preparing for the big ‘good-bye’, the final send off, the long bon voyage… the grand finale: sending someone off to the afterlife. We debated if the ending was too abrupt and weird but I liked it; it sort of wakes you up at the end -- like you’re waking up from a weird dream... or like that final goodbye?”

For many, this time of year represents the end. For The Chelsea Curve, perhaps it’s just the beginning.