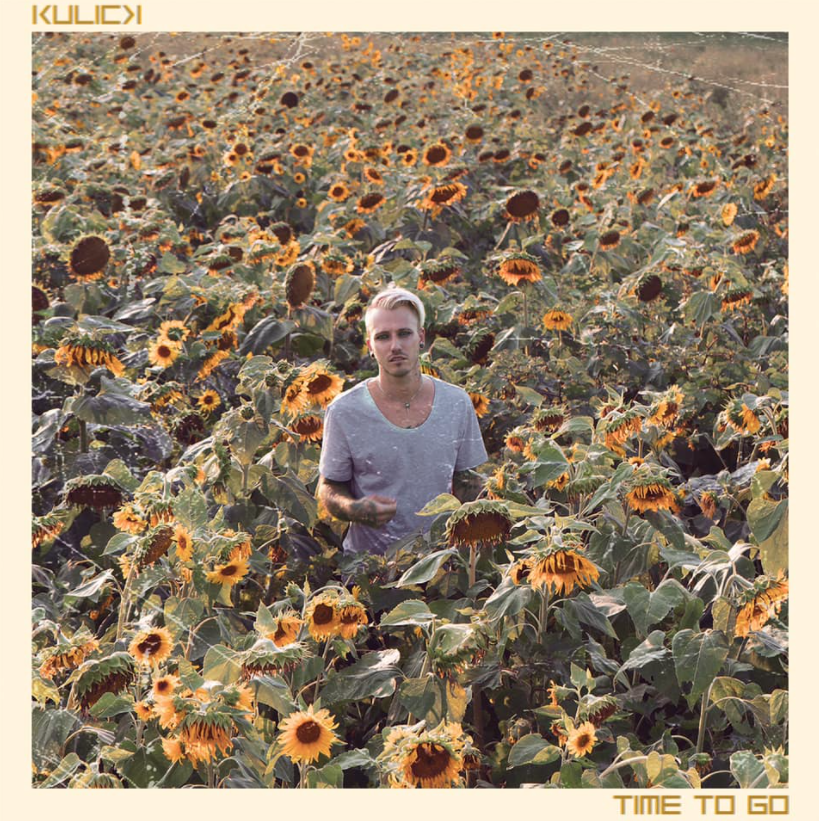 KULICK has debuted “Time To Go” the intoxicating first single of his upcoming EP ‘Everyone I Know Will Die,’ due out later this fall on Enci Records.

Kulick says, "This EP "Everyone I Know Will Die" has been a long time coming. I have struggled with the idea of death and mortality my entire life, and continue to do so. This year, I was forced to face it head-on when I became the caretaker of a loved one as they began to and continues to battle a series of health issues. Life changed very drastically and as I started to process that, these songs emerged. I felt a familiar angst and anger that I had when I first experienced these thoughts and emotions while growing up, and wanted it to sonically tell that story as well. The overall theme of the EP is about growing up, getting through difficult times, and accepting your own timeline and what life hands you." 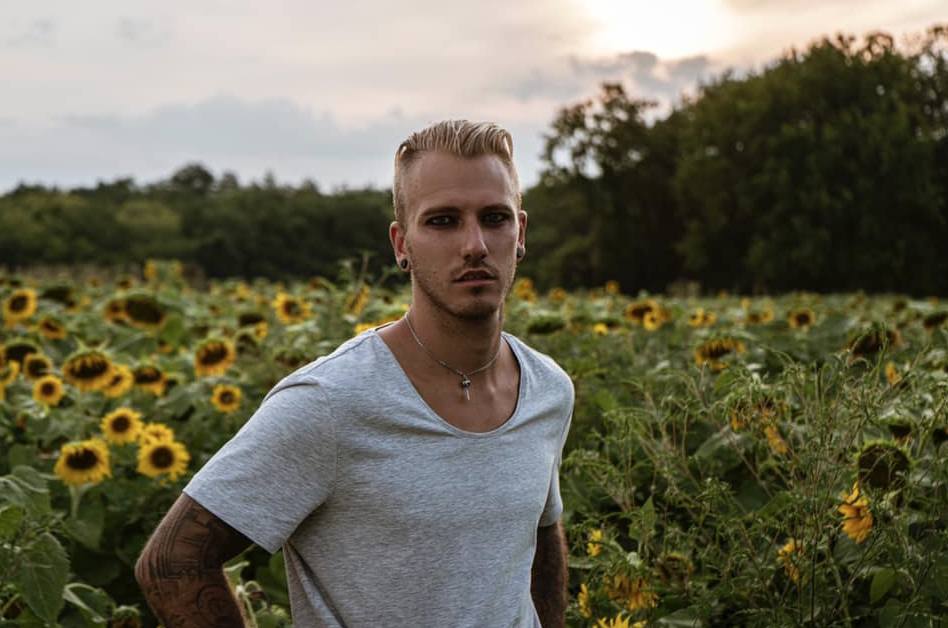 Kulick will be heading out on the road supporting The Spill Canvason the band’s fall headline tour. Dates kick off November 4th and run through November 21. Tickets for all shows are now available at www.thespillcanvas.net.

The tour follows on the heels of his recent series of headline shows earlier this month.

An artistic visionary, singer-songwriter, producer, audio engineer and lover of life, Kulick continues to mesmerize music fans with an ever-growing catalog of deeply personal, yet relatable songs that combine his roots in heavy rock music with ultra-catchy pop melodies, resulting in a sound all his own.

With his previous album, the highly introspective ‘Yelling In A Quiet Neighborhood’ (and its acoustic companion piece ‘Sitting In A Quiet Coffeehouse’), the artist, also known as Jacob Kulick, further challenged himself by expanding his sound while tackling subjects close to his heart with his songwriting.

Various singles off of ‘Yelling In A Quiet Neighborhood’ landed on a number of highly coveted Spotify and Apple Music playlists (resulting in over 5 million streams worldwide), while also garnering spins on major radio stations around the country. Kulick continues to broaden his fanbase via glowing media coverage in several national and international media outlets including Spin Magazine, American Songwriter, Substream, The Noise and Rock Sound, which called it “…an emotional and enthralling take on dark alt-pop.” 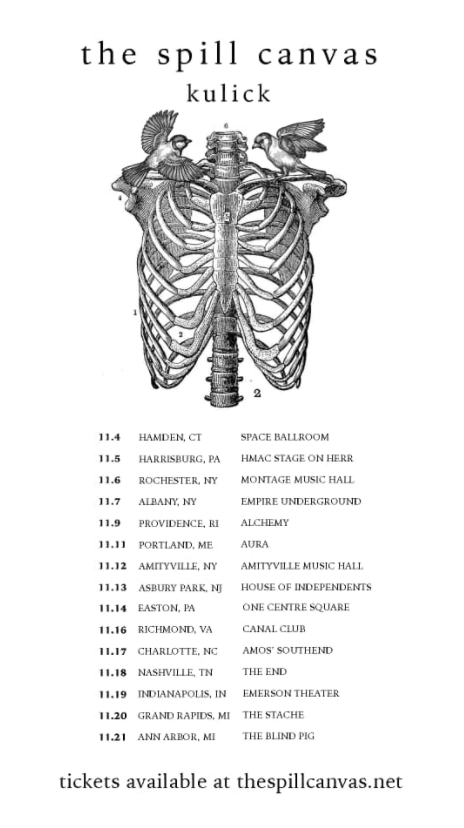 “If there’s ever a question of if I will ever stop writing or creating music, I am immediately reminded that there isn’t really a choice for me to stop. I have never lived a life without creating music, and I truly believe that I cannot live a healthy life without it.”

The connection Kulick has with his fans who have been with him throughout each phase of his career is also what drives him. “The reason I create music has always been the same; to process, to better understand myself, to feel my emotions in a healthy way, and to connect with others. There is nothing greater.”