In August 2019, power metal newcomers Northtale released their successful first album Welcome To Paradise. After their debut show at Sabaton Open Air in Sweden followed by some shows in Japan, the band underwent a line-up change, and after months of auditions, their new vocalist Guilherme Hirose from Sao Paolo, Brazil was chosen.

Now, after releasing several re-recorded songs from Welcome To Paradise with Guilherme on vocals, the band are proud to finally announce their new album Eternal Flame, which is set to be released on November 12th via Nuclear Blast. Produced by Dennis Ward (Pink Cream 69, Unisonic), the album features 12 brand new tracks and a whole range of new influences, from thrash metal, classical citations and Brazilian traditional music, all fused into Northtale‘s own brand of melodic power metal.

The band unveil the first single ‘Only Human’ – a fast-paced, anthemic tune that comes with a lyric video.

"The time has come! After almost two years of hard work, a line-up change and a global pandemic, we’re very happy to tell you we’re releasing our new album, Eternal Flame. Our friends at Nuclear Blast have picked 'Only Human' as the first single. A short, straight to the point power metal track packed with every element that makes up our music. Sonically, it’ll sound very familiar to the fans. Lyrically, it talks about the moment we’re living in, where power structures are starting to crumble and people are rising up to what they believe in, in search of evolution. But we also make mistakes, and that’s exactly what makes us human. We learn by trial and error and become wiser that way. I know it sounds cliché, but this album is very superior to our debut. Also, I got some of my amazing friends to guest on it! I simply cannot wait to hear everyone’s reaction. For now, enjoy 'Only Human' and we're looking forward to meeting everyone this winter in Europe with Unleash the Archers and Striker." 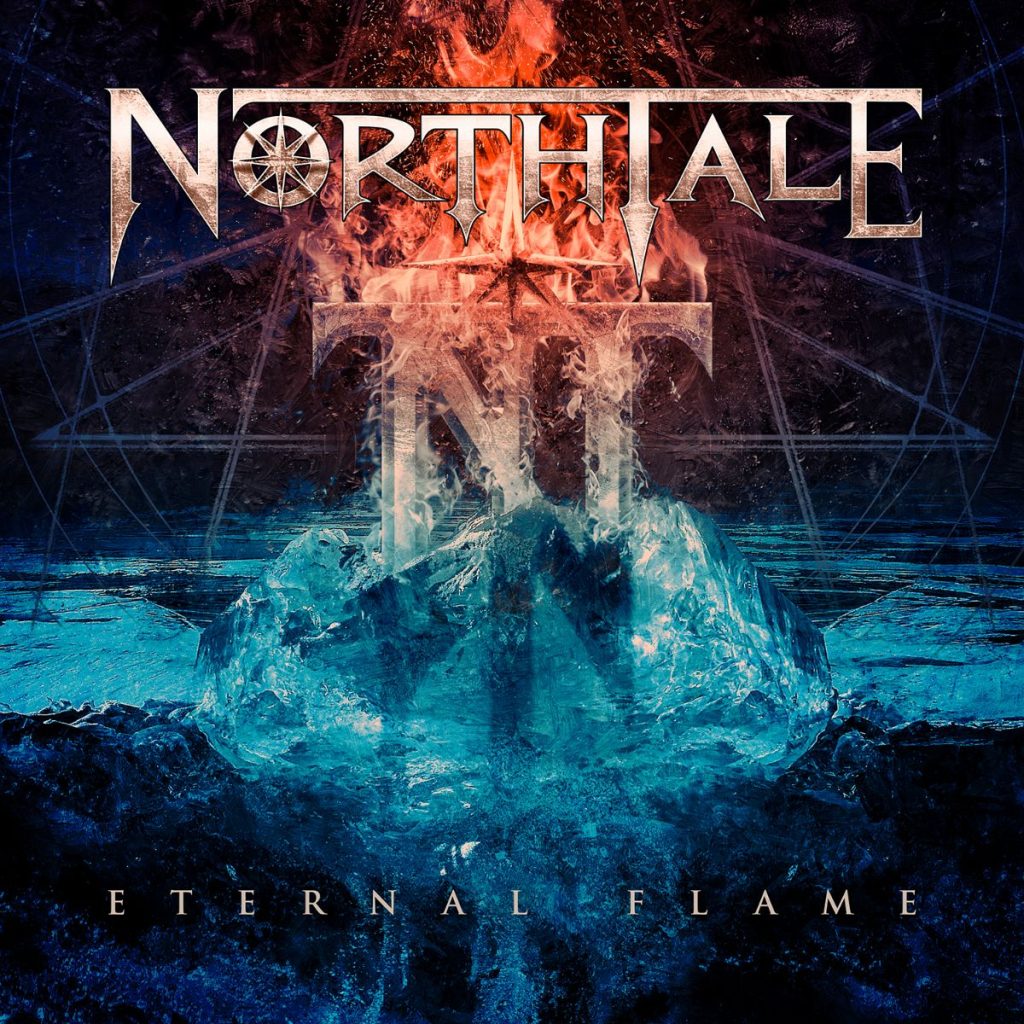