Gunning For It – Gun 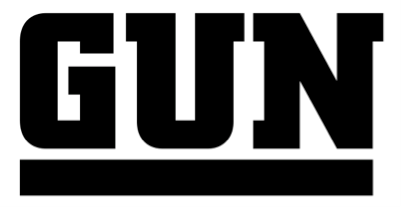 Off the back of an incredibly successful 2019, Scottish rockers GUN will return to the UK stages with a series of shows in March / April 2020– entitled “R3L0aded: The Best Of GUN – Up Close and Personal Tour”. The band also just announced their supporting acts, which include: Anchor Lane, Gin Annie, The Howling Tides and Tribeless.

The band recently embarked on an epic co-headline UK tour with Dan Reed Network & FM, to celebrate their 30thAnniversary. With these new dates the party will continue in 2020 and will see GUN taking a greatest hits set into some smaller rooms to be “Up Close and Personal” with their audience.

In late 2019, GUN released the critically acclaimed “R3L0ADED” album, a double CD set, featuring choice cuts from their previous studio albums as a “Best Of” package together with some great cover versions and live favourites.  The “Up Close and Personal” Tour will combine tracks from this album together with a few other surprises.  Tickets are priced at just £18.00 including all booking fees.