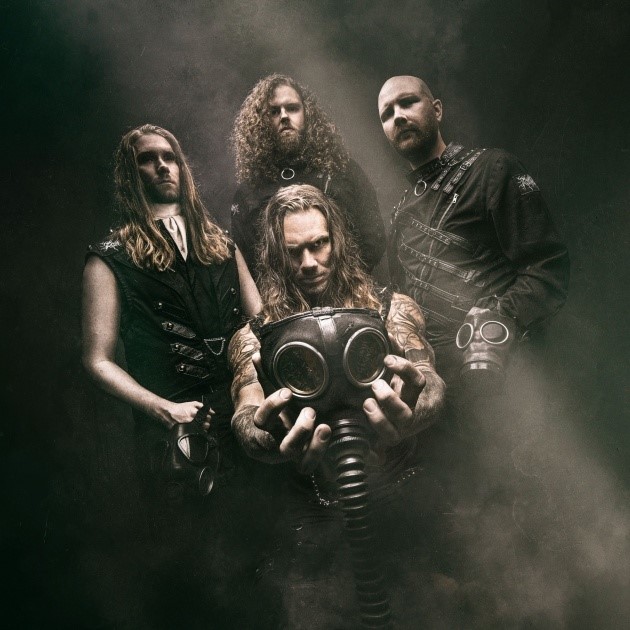 Symphonic extreme metallers ZORNHEYM have unleashed a new track taken from the band’s upcoming album, titled The Zornheim Sleep Experiment, which will be out October 22nd via German label Noble Demon!

After the already released first single “Keep The Devil Away”, the band delivers with “Slumber Comes In Time” another stunning harbinger of the new album, which impresses with folk elements as well as orchestral arrangements!

"The epic chorus of Slumber Comes in Time is based around a folk tune from the 16th century that the Wallons brought to Sweden. The male choir and the epic orchestral parts present a new side of Zornheym’s crushing sound."

Furthermore ZORNHEYM add: "We are also happy to officially confirm that there will be a second graphic novel! You liked the first one? Check out the lyric video and see how Anu has outdone herself with this new one."

Founded and led by multi-instrumentalist and songwriter Zorn (ex- DARK FUNERAL), ZORNHEYM quickly grew from an ambitious idea into a dramatic musical and narrative driven concept revolving around the horrors of a mental institution and its prisoners. The band’s debut album, Where Hatred Dwells and Darkness Reigns, opened the doors of the asylum in 2017, introducing the terrifying concept and gruesome characters within. Featuring ten new tracks of powerful, cinematic and mesmerizing symphonic extreme metal, ZORNHEYM’s upcoming album picks up where they left off, inviting the listener on a distracting journey, straight into the depths of the asylum! 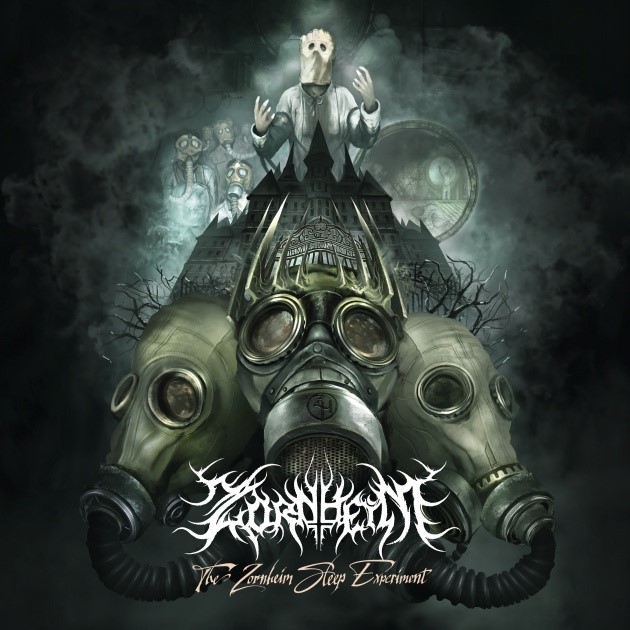 07. The Veiling Of Bettelheims Eye

10. The Madness That Lurks Within (Epilogue)