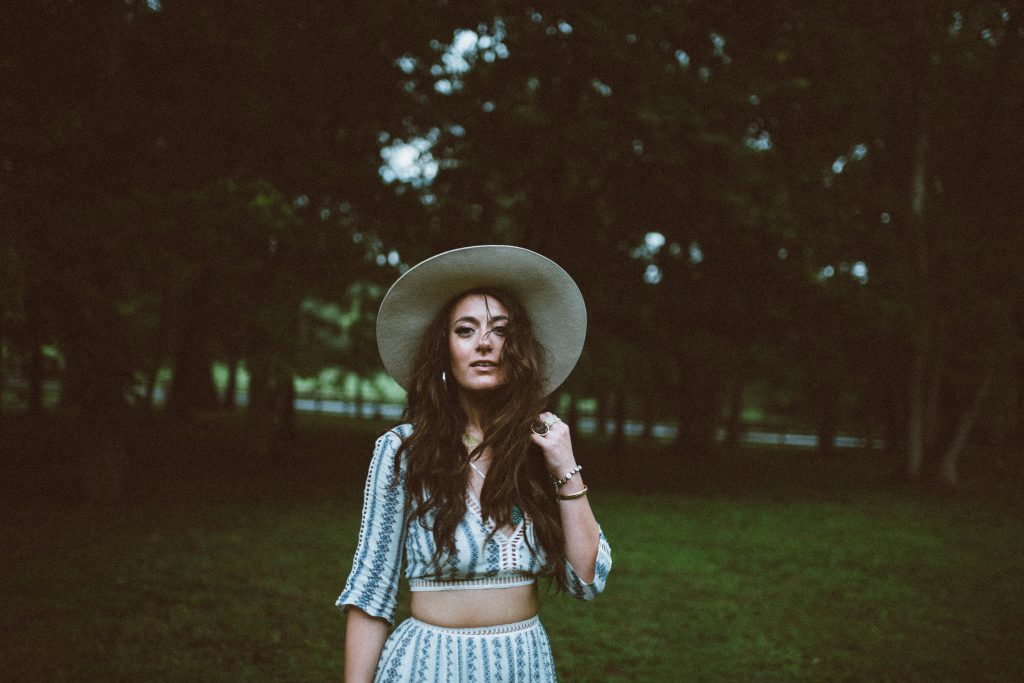 Alyssa Bonagura, a US-based singer-songwriter, will be performing in London on Friday, 17 September at the Omeara, alongside Twinnie.

A celebrated songwriter, producer, and multi-instrumentalist, Alyssa Bonagura has spent the past decade fine-tuning a sound that reaches far beyond her Nashville roots. It’s a sound that blurs the boundaries between genres, mixing the southern storytelling of country music, the free-thinking spirit of rock & roll, and the cinematic sweep of Brit-pop into its own hybrid.

For Alyssa — a lifelong road warrior who spent her infancy aboard a tour bus, recorded a duet with Kenny Rogers at 10 years old, received her college diploma from Sir Paul McCartney, performed stadium shows as a member of the major-label duo The Sisterhood Band, and currently balances her critically-acclaimed solo career with an ongoing gig writing songs for Jessie James Decker, Aerosmith frontman Steven Tyler, and others — it’s also a sound that’s every bit as diverse as her own story. 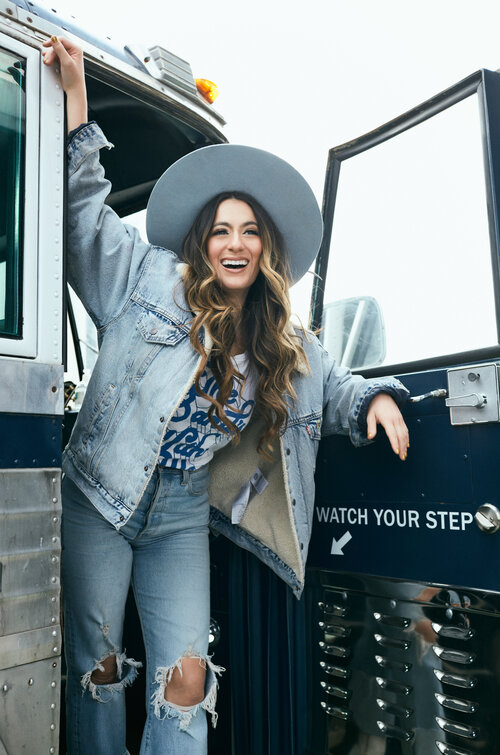 Nowhere is that clearer than on 2021’s “New Wings.” Recorded during the pandemic, it’s a song about struggle, survival, and the soaring feeling of flight, delivered by a multidimensional musician who’s never shied away from unexplored territory.