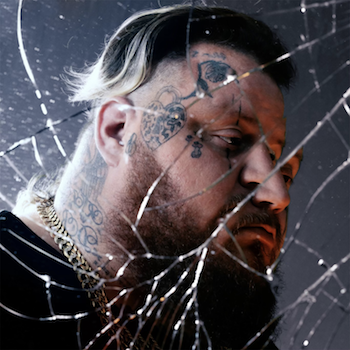 Jelly Roll, the giant underground genre-bending singer/songwriter/rapper today announced he will release a new album Ballads of the Broken on September 17th, ahead of his sold-out show at the iconic Ryman Auditorium.

The introspective 10-track album delves deeper into his current season of life and his growth—personally and sonically, marking the first time he does not rap on any track of the album.

Being vulnerable and emotional might not be what you expect from a burly former inmate with face tattoos and piercings, but Ballads of the Broken is deeply rooted in self-reflection and pain.  Drawing from his own experiences and struggles—with relationships, substances, mental health and life in general—the project tells the story of a man who has been through the ringer, has gotten his feet back under him but knows he has a long way to go.

Pre-add/pre-save Ballads of the Broken HERE.

“This album is the truth. It’s my truth. I put my blood, sweat and tears into this and I hope y’all can hear my heart,” said Jelly Roll. “Pain is an international language—everybody shares it to some degree— being out on the road and meeting fans, I’ve learned that the more open you are in talking about it, the more people can relate to it and I hope we can heal together through this album.”

Hailing from the Antioch neighbourhood of Nashville, on September 17th, Jelly Roll will play the iconic Ryman Auditorium, which he sold out in mere minutes. The unique talent has been flying under the radar, building a rabid legion of fans with his raw, rough-edge lyrics and “man of the people” charisma. Averaging more than 200 shows a year and having released more than two dozen albums, Jelly Roll shares his hard truths and struggles directly and intimately with his dedicated fans, which hang on his every word, leading to millions of views with each video he posts (amassing more than one billion YouTube views total).

Jelly Roll recently released “Sober,” the first taste of new music since Jelly Roll’s 2020 successful confessional, vulnerable expression of self-doubt, “Save Me,” which was a turning point for Jelly Roll and laid the foundation for this next chapter of his musical journey. While remaining the therapeutic outlet fans have come to know from the former addict and drug dealer, “Save Me,” marked the first time he sang (and didn’t rap) on his songs, ushering in a new wave musical growth for the multi-talent. Now certified GOLD, with the video garnering more than 65 million YouTube views, “Save Me” is Jelly Roll’s biggest song to date. 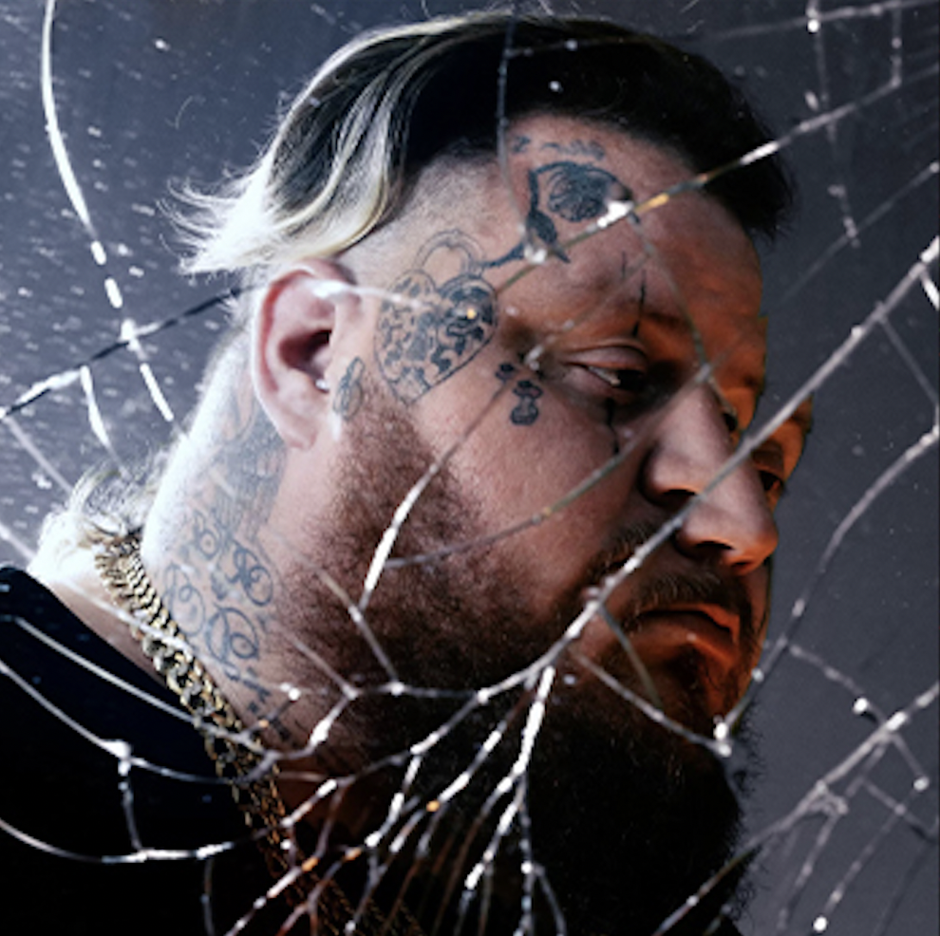 Ballads of the Broken Track Listing: