Steve McQueen at The Tate 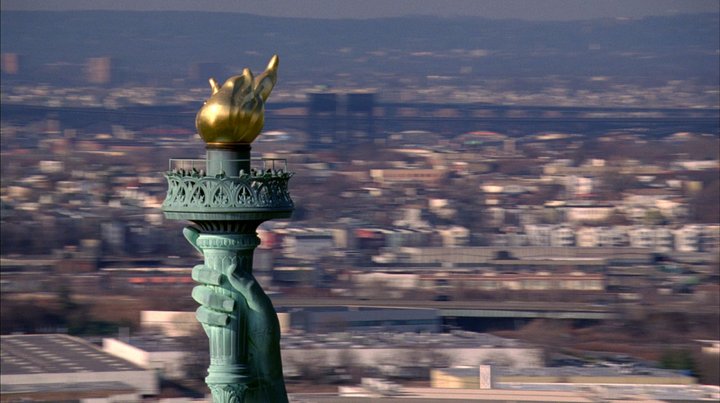 London is Steve McQueen’s home town and a place that continues to inspire him. This is the first major exhibition of his work here since he won the Turner Prize in 1999. It features 14 major works spanning film, photography and sculpture, including his first film shot on a Super 8 camera, Exodus 1992/97, and the recent End Credits 2012–ongoing, McQueen’s homage to the African-American singer, actor and civil rights activist Paul Robeson, which is on show for the first time in the UK. Spanning two decades of his career, the exhibition will reveal how McQueen’s pioneering approaches to filmmaking have expanded the ways in which artists work with the medium, creating poignant portraits of time and place.

Over the last 25 years Steve McQueen has created some of the most innovative works of moving image designed for gallery spaces. He has also directed four critically acclaimed feature films, including the Academy Award-winning 12 Years a Slave.