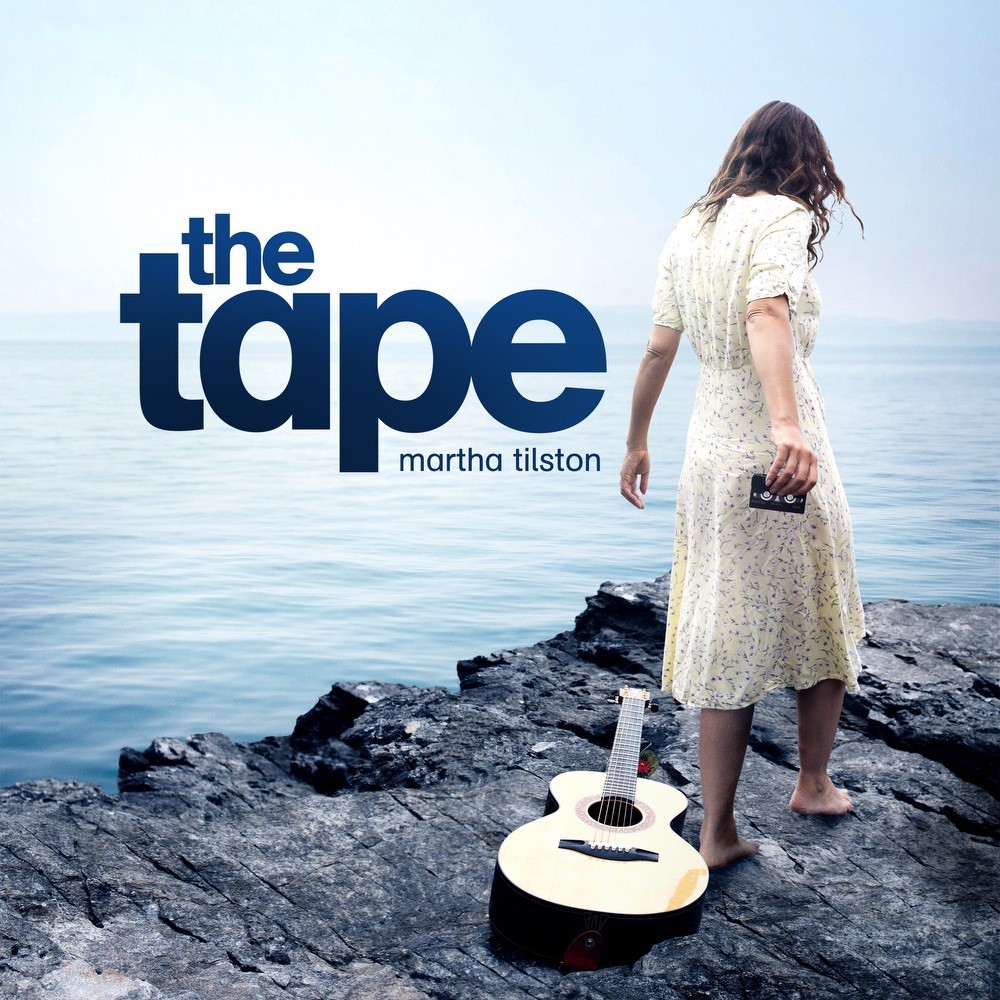 ‘The Tape’ is the debut feature film by Martha Tilston. Not only does the celebrated singer-songwriter write, direct and star in its gripping and surprising story, but she also recorded its stunning soundtrack live on set.

This is believed to be a UK first for a non-concert film, and the only time this has been done at all since Robert Altman’s ‘Nashville’ in 1975. The film and soundtrack are both released on 24th September.

Tilston plays Tally Green, a disillusioned singer-songwriter drifting through life as ‘Cornwall’s worst cleaner’, but finding her inspiration renewed at a piano in an atmospheric cliff-top house where she records a single cassette copy of her new album on an old portastudio. House owner Leo, a London based corporate lawyer, arrives and is drawn into her world of music and mythology as the implications ricochet through both their lives. The tape acts as a talisman, helping those who encounter it to truly come alive, with Leo quitting his job to become a writer, Tally summoning the courage to arrange a gig, while a radio presenter discovers it and tries to find ‘Analogue Girl’… 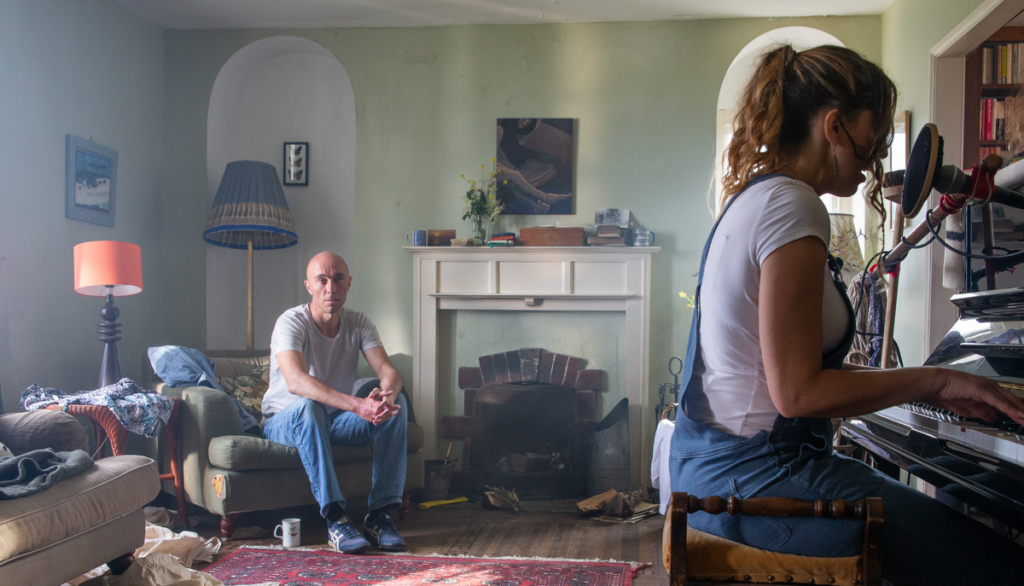 A first single from the album entitled ‘The Sadness Of The Sea’ is available from 17th September. Tilston states that the song “was inspired by how I feel when I see the plastic that washes up on the shores near my home. However, it is also a song of thanks to the beauty of our natural world. In the film, my character reminds us that we inherit and hand on this beautiful world, passing through only as guardians of it.” Acknowledging recent news stories, she adds that “there has never been a time more pertinent to look at our relationship with our changing environment. My character Tally holds a lantern up to it with this song…the wild fires, the warming seas, the questioning of our detachment as humans from our creative selves, the very ground we stand on and the seas we swim in. Do we know how to make things good? This is the only time to find out.” 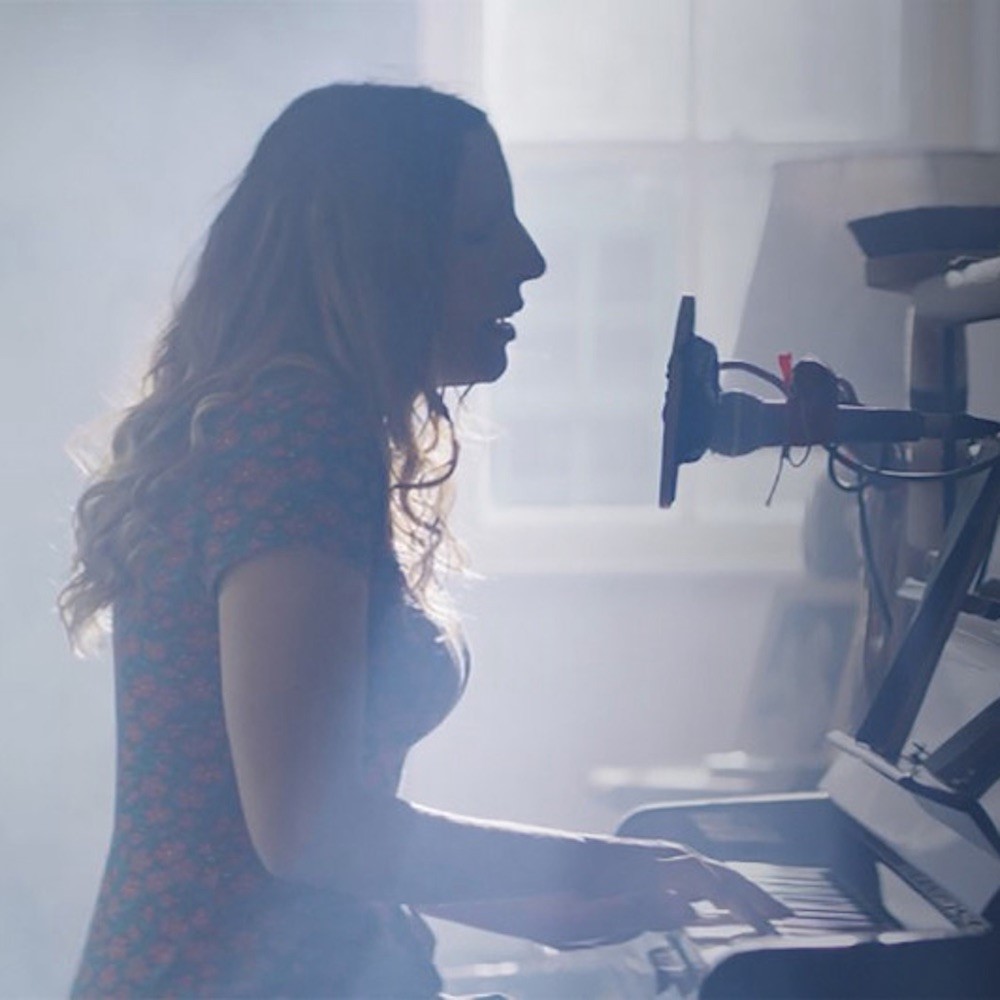 Born into a musical family (her father is singer-songwriter Steve Tilston, while her stepmother was the late folk artist Maggie Boyle), Tilston spent much of her childhood in Cornwall where she would often sit “on giant granite rocks perched on the hills looking out at the vast blue ocean, understanding that I was connected to an older story.” Entering adulthood at the turn of the millennium, she based herself in London to further her burgeoning career as a musician and wove mythical stories into songs with which she has toured the world.

Tilston eventually relocated to Cornwall and wrote ‘The Tape’, which she explains “is a reminder that the world of the miraculous still exists. The film explores creative freedom and the courage to find it, the mythology in the environment and the impact we have on the natural world, the magic of music, and how art is a language that ties all these themes together. It helps us come alive.” She continues: “my aim is to take the audience to ‘the world between’, even if just for a moment. After watching the film, if they then go outside and sit with their back to a moss-drenched tree, stand on the rocks and shout at the sea, write that book, sing that song, kiss the person they love, it will have been worth it.”

With a voice like spiderwebbed hollows and lyrics that inspire and captivate, Tilston has developed a successful musical career and has a loyal global following. She has performed on some of the world’s most prestigious stages and released several critically acclaimed albums, with 2017’s ‘Nomad’ being the most recent.

Having previously created and directed the award winning music documentary ‘The Cliff Top Sessions’, Tilston has continued to experiment with music and film making, with ‘The Tape’ being her latest venture to guide its audience through a magical and thought-provoking journey.

‘The Tape’ is on general release from 24th September, with additional screenings, live performances and Q&A’s with Tilston taking place as follows: 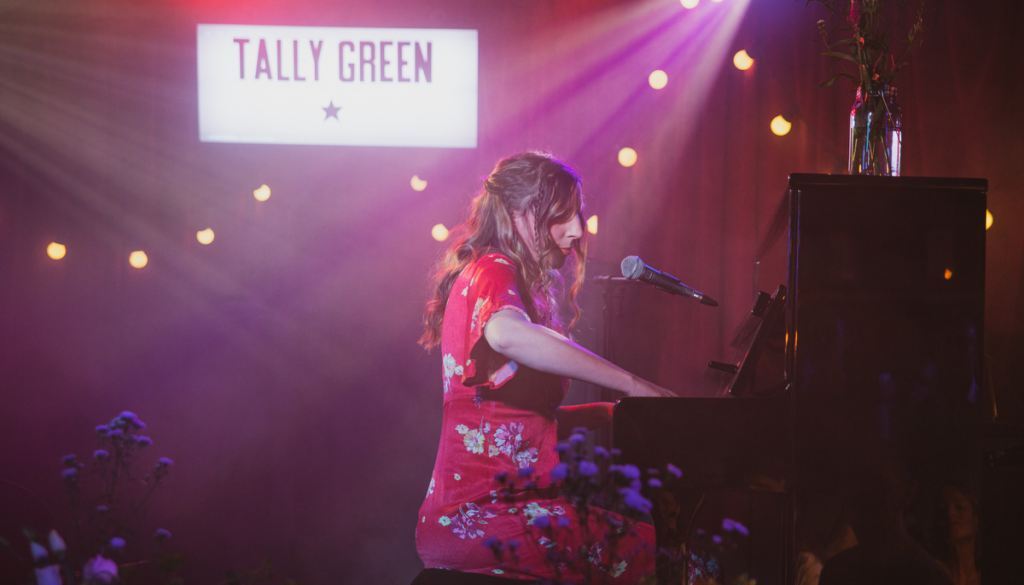