Inspired By Life Itself – Miles To Nowhere 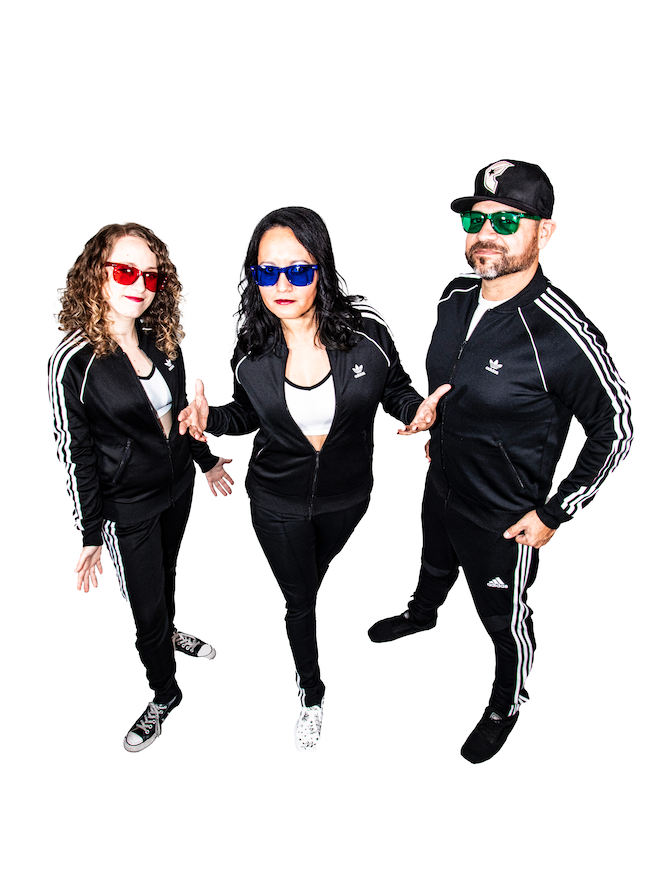 Rising Phoenix, AZ-based pop-punk trio Miles To Nowhere are set to bring their self-described “Galaxy Punk” to music fans across the globe with the release of their new album ‘The RaceCar Phenomenon.”

Miles to Nowhere is a catchy three piece hailing from Tempe, Arizona. Inspired by elements from various genres, they simply do not fit into a specific mold, so they invented their own. Being the first to coin a new subgenre called Galaxy Punk, they are inspiring the masses through their melodic melodies and raw music sensibility.

The band’s DNA consists of lead vox/guitarist Kristen Taylor (owner of Underdog Studios, professional recording and live touring sound engineer), vox/bassist Katie Grenert (music teacher at School of Rock), and drummer Richard Duran (seasoned musician/music lover turned forever drummer of the band). Combined, they have decades of experience in the music industry and have traveled all over the western United States. Inspired creatively by personal experiences, their live set is fun-filled with high energy from start to finish, which makes it impossible not to dance along. Collectively, they are not influenced by any other bands as much as they are inspired by life itself to create sounds that take you on a musically induced adventure. 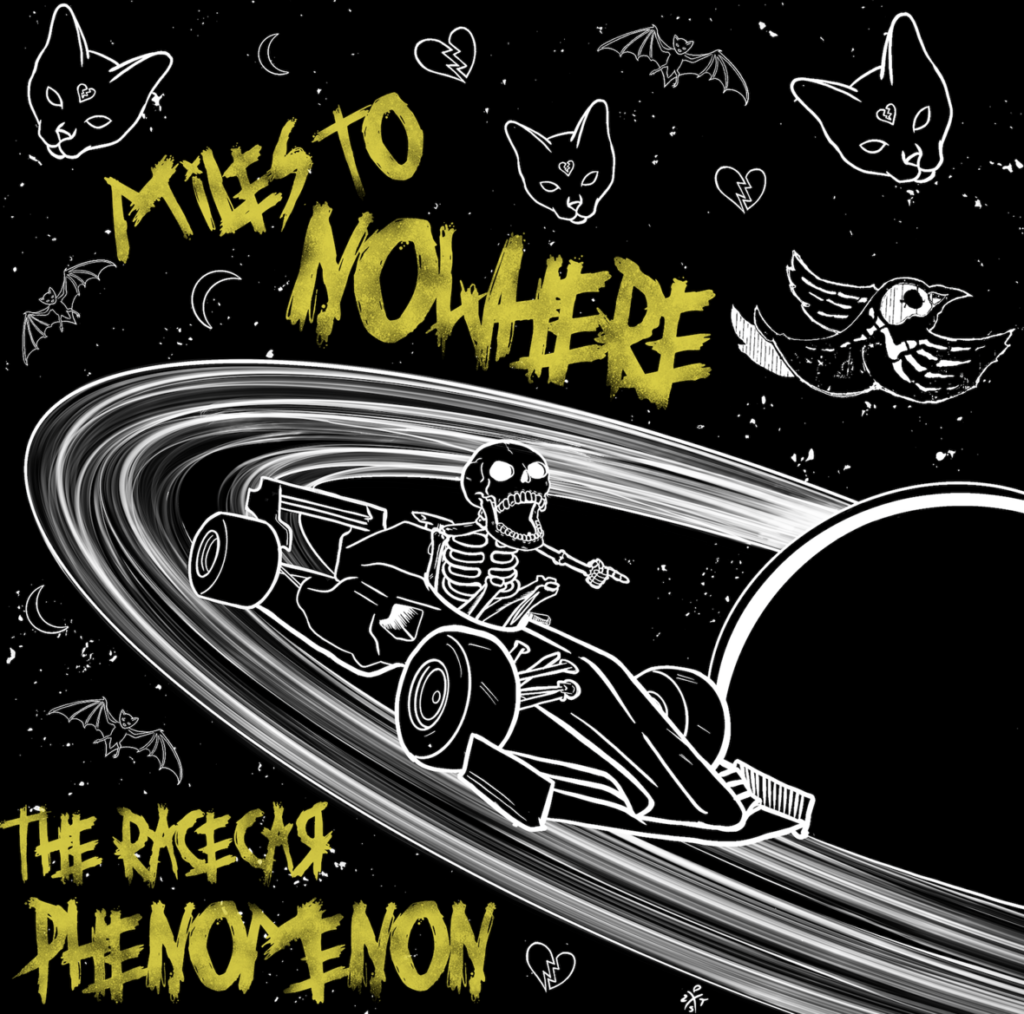 The trio’s newest full-length release, ‘The RaceCar Phenomenon’, is a true representation of who they are as musicians and individuals. Produced by Kristen and Katie at Underdog Studios, and mixed by Ricardo Lozano, the album surges with upbeat vibes and dark insightful lyrics. Each track has peaks and valleys, with addictive hooks of realness. This new addition to Miles to Nowhere’s discography proves the band authentically lives up to its name since they are continuously reaching a higher artistic level. Angela Rose Red

"We are really excited for this new release. "The RaceCar Phenomenon" was a lot of fun to make and it showcases a wider spectrum of what we do musically. Since we recorded and produced it ourselves, there was no one to reel us in, and we took full advantage of that. All of the songs are a little different from each other, so it takes you on a ride for sure. In true galaxy punk form, anyone anywhere can jam this album and get stoked on it. I expect all of the shows next year to be a big sing-along, and all smiles all round, both onstage and in the crowd."