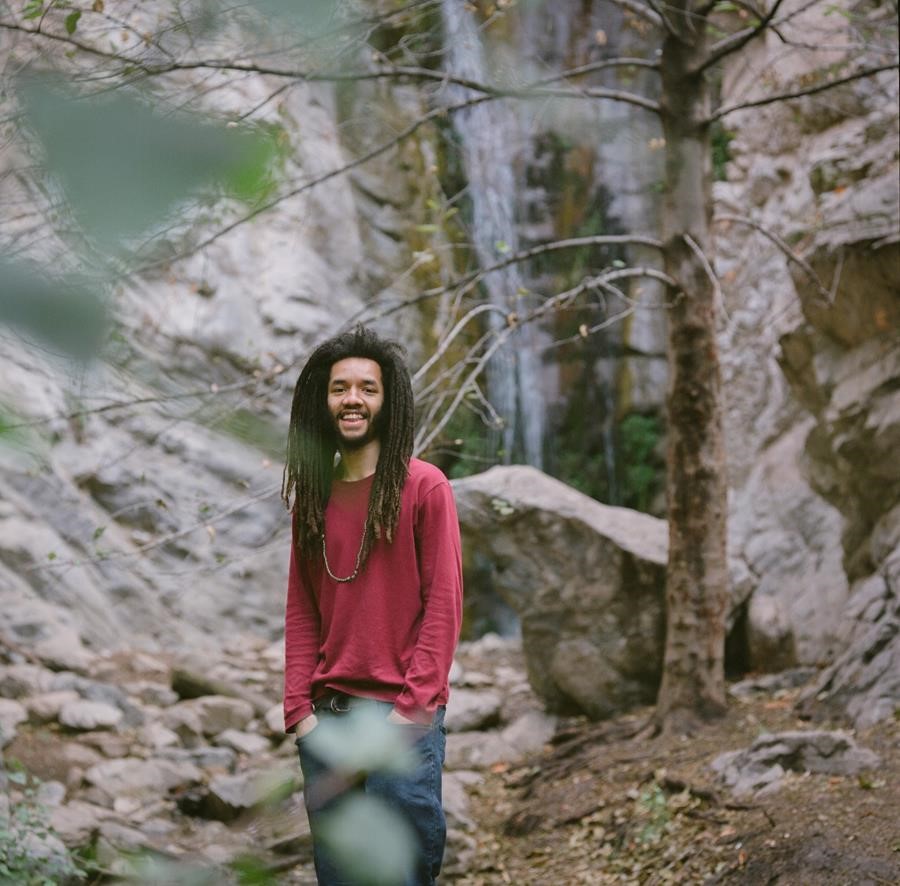 To coincide with the announcement, Jamael shares the album’s lead single. “Èṣù” is a jazz fusion interpretation of a traditional Yoruba spiritual melody. The song tells the story of the wise ancient childlike divinity who was the first to be present during creation, and who currently resides at the crossroads of life and one’s decisions. These Orisha stories and Jamael’s Los Angeles roots are the guiding principles of Primordial Waters. Heavily infused with Yoruba spirituality and celestial themes, the album sees the prodigiously talented young musician take his explorations in jazz and hip-hop to new heights. Frequent collaborator Sharada Shashidhar contributes vocals throughout the album.

It was on his debut EP for Stones Throw, Black Space Tapes, that Jamael Dean first attempted to create music inspired by ancestral Yoruba stories. He continued these ideas on the 2020 cassette Oblivion, combining them with an interest in numerology. On Primordial Waters — whose title refers to the creation story of the Yoruba people, a West African ethnic group with a revered religion — Jamael’s identity witihin Yoruba diaspora takes centre stage.

Jamael currently leads the music collective The Afronauts, has participated in the Pan Afrikan People’s Arkestra, and has collaborated and performed with the likes of Kamasi Washington, Thundercat, Miguel Atwood-Ferguson and Carlos Niño. Dean’s passion for music was sparked when his grandfather, legendary drummer Donald Dean, began taking him to see live performances.

Jamael Dean and The Afronauts will be performing a six-date residency at Gold-Diggers in LA: 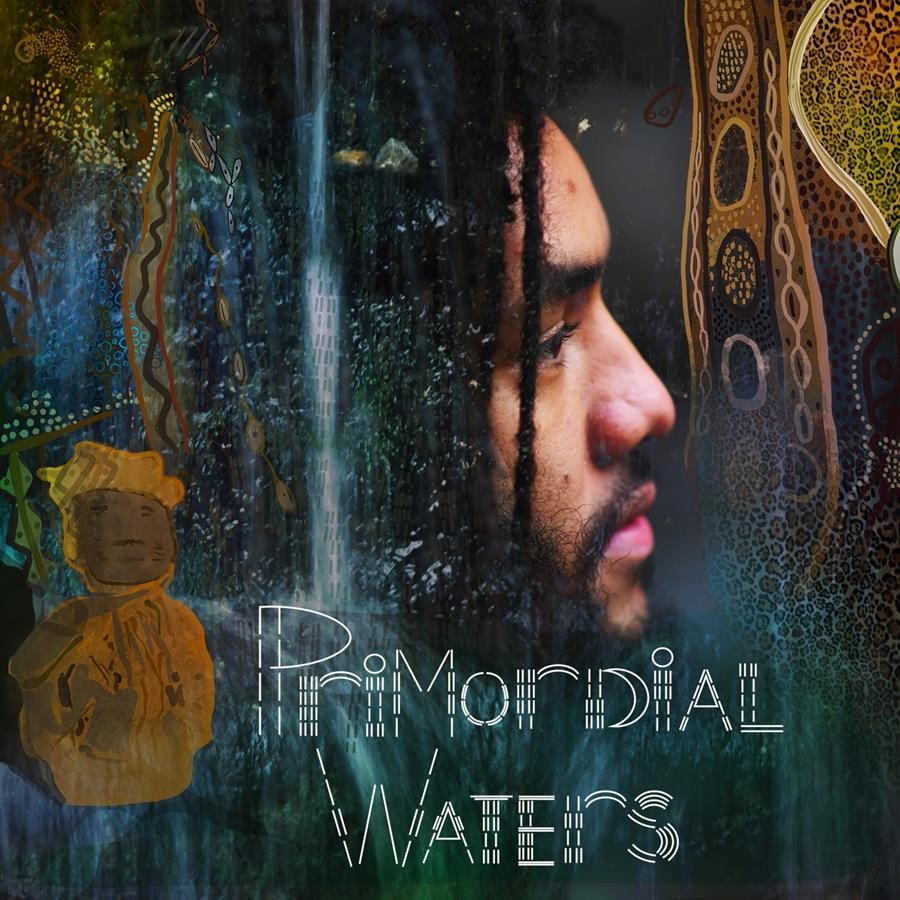