The Beauty Of Human Connection – ELOHIM 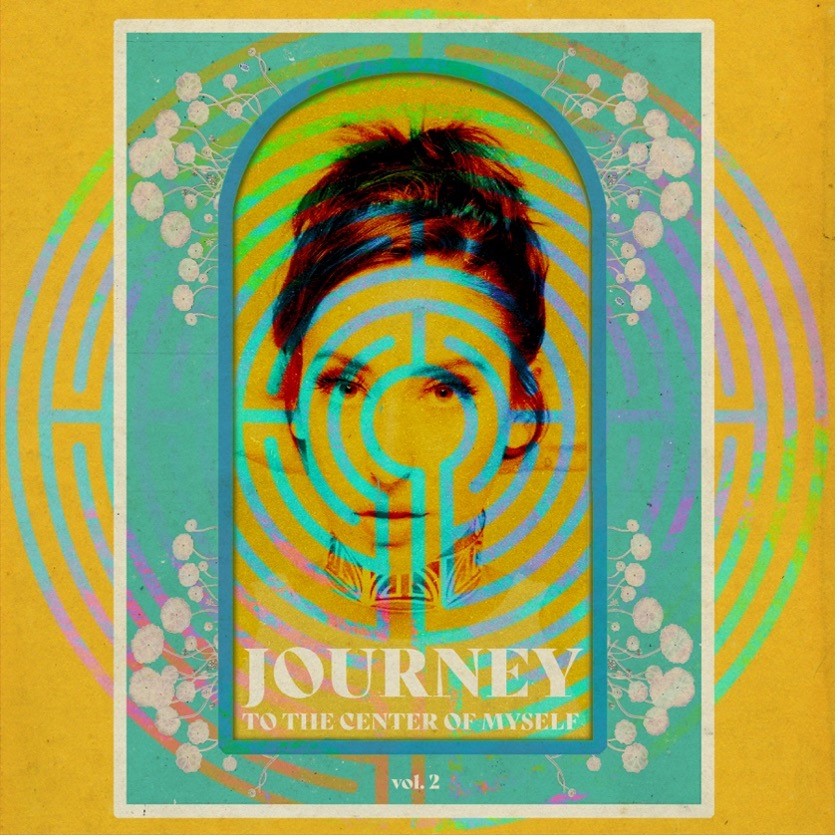 Los Angeles-based artist Elohim unveils her latest EP entitled ‘Journey to the Center of Myself Vol.2’ alongside a music video for her bold focus track “Go Through It,” directed by Chase O’Black.

An uplifting dance beat and music video juxtaposed with the reality of one’s mental health, focus track “Go Through It” is the bold and candid opener to Volume 2 of Elohim’s intricate four-part EP series.

Speaking about “Go Through It,” Elohim reveals, “I always tell people "you gotta go through it to get through it" so I turned it into a song. This sentiment is in regards to our human struggles with our own brain. This is a fun anthemic way of saying f**k everyone I’m going to go through this until I get through it and until I’m ok to move on with my day and or life.”

Earlier this year, Elohim announced her four-part ‘Journey to the Center of Myself’ project, the first volume of which was released in July. The project came as a result of setting up a home studio during lockdown, which provided a creative period of inspiration reminiscent of her early years spent learning her craft; without rules, expectations, or schedules.

Listen to ‘Journey to the Center of Myself Vol. 2 HERE

While Volume 1 is seen as the beginning of Elohim’s passage to self-discovery, Volume 2 shows Elohim searching for a state of optimum happiness; stepping into a self-made dream world to find the confidence to handle any situation. She wants to do the work so you don’t have to, hearing your struggles in her lyrics and then finding respite in the shared experience. From the catchy groove of opener “Go Through It,” to the piano riffs of “Higher” and the future garage-leaning production on “Treat You Better,” Volume 2 is a step further into Elohim’s dance-focused territory.

Talking about the new EP, Elohim says: "I am a Pisces through and through. I am emotional and I am strong, I am anxious but I am full of love and authenticity. Volume 2 explores the dreamer in me, the fantasy before the harsh reality hits in Volume 3."

With multifarious production styles and a voice that lends itself as well to an EDM banger as it does a delicate piano ballad, the Elohimsound is hard to pin down. Last month, ‘Journey to the Center of Myself Vol.1’ was heralded by a variety of sounds, including the title track “Journey to the Center of Myself,” a summer-ready anthem that adds to the EP’s kaleidoscopic palette, bouncing from classic house to experimental and indie alternative. Other highlights include the amour-propre of “I Am The Greatest,” the Scandi-flavored pop banger “Nice,” the chiming and ethereal melodies of “Creatures” and lead single “Strut ft. Big Freedia” – a surefire cut for the catwalk, hailed by MTV as “an instant classic,” with PAPER Magazine labeling it “an undeniable scorcher.

Elohim recently made her grand return to the live stage, with immaculate performances at Lollapalooza in Chicago and Hard Summer Festival in California. She is also confirmed to support Australian DJ and producer, Alison Wonderland with two performances at Red Rocks Amphitheatre in Morrison, CO on September 14th and 15th, followed by an appearance at Firefly Festival in Dover, DE on Saturday, September 25th.

For a full list of tour dates and ticket information, please visit elohimxelohim.com.

With over 1.5 million monthly listeners on Spotify and more than 300M+ combined global streams, an ever growing international fan-base and a soon to be released collection of EP’s, Elohim’s music explores the beauty of human connection. Her musical styles span the gamut from inventive electronic and indie alternative to unabashed pop with her stunning one-woman live shows set against a backdrop of breathtaking visuals that create an extrasensory experience.

She describes the beginning of Elohim as “fight or flight”; either her anxiety would get the better of her, or she would use writing as therapy and bravely introduce herself to the world. In 2015 “She Talks Too Much” dropped, a debut single which positioned Elohim as an edgy pop newcomer with an ear for a catchy riff. Later single “Xanax” struck an instant chord with people battling their own anxieties, as the track was the first of many honest explorations of her mental health. 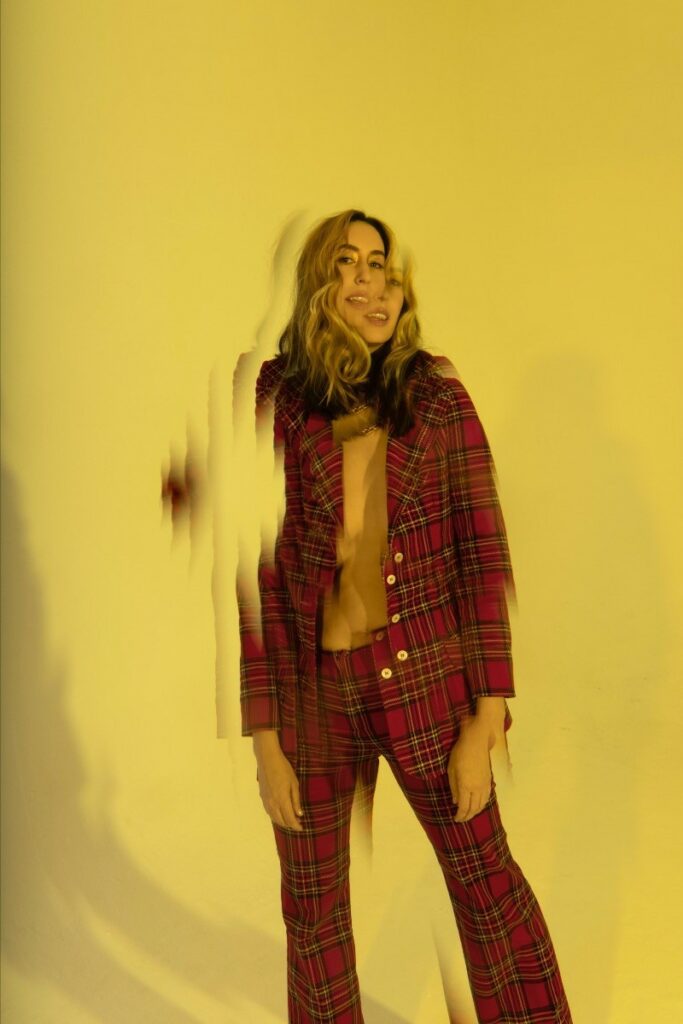 Elohim released her first body of work in 2016, which was followed by a number of collaborations with the likes of Louis The Child, Skrillex, and Marshmello. Her self-titled album followed in 2018, which included hit singles “Sleepy Eyes,” “Half Love” and “Hallucinating.” Her next release, 2019’s ‘Braindead’ EP included some of her most personal material to date, dealing with the struggles of mental illness. Sales from the project were donated to initiatives in commemoration of Mental Health Awareness Month. Elohim continues her activism in this space through her involvement with The JED Foundation, a nonprofit that protects emotional health and prevents suicide for the nation’s teens and young adults. Since then, Elohim has collaborated with electronic music titans like GRiZ, The Glitch Mob, and most recently with Flux Pavilion and Ookay.