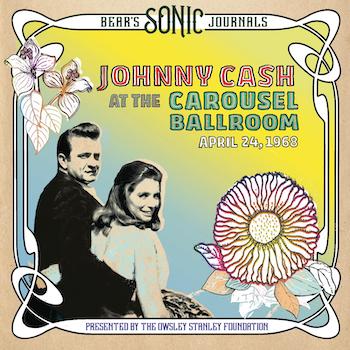 On its surface Johnny Cash’s visit to the heart of hippie San Francisco in April 1968 might have seemed unexpected, but with a rare performance of “The Ballad Of Ira Hayes” the deep kinship between performer and audience that evening comes into full focus.

Telling the tale of the famed Native American war hero at Iwo Jima, who gave everything to his country and received nothing in return, “The Ballad Of Ira Hayes” is the ultimate song for the systematically oppressed, the underserved, the overlooked and marginalised; an anthem for those who, with another war raging, felt disillusioned with their country all over again. In conjunction with legendary live records of the era, including At Folsom Prison and At San Quentin, “The Ballad Of Ira Hayes” cements At The Carousel Ballroom as a wholly unique example of Cash’s ability to give voice to the downtrodden and voiceless. 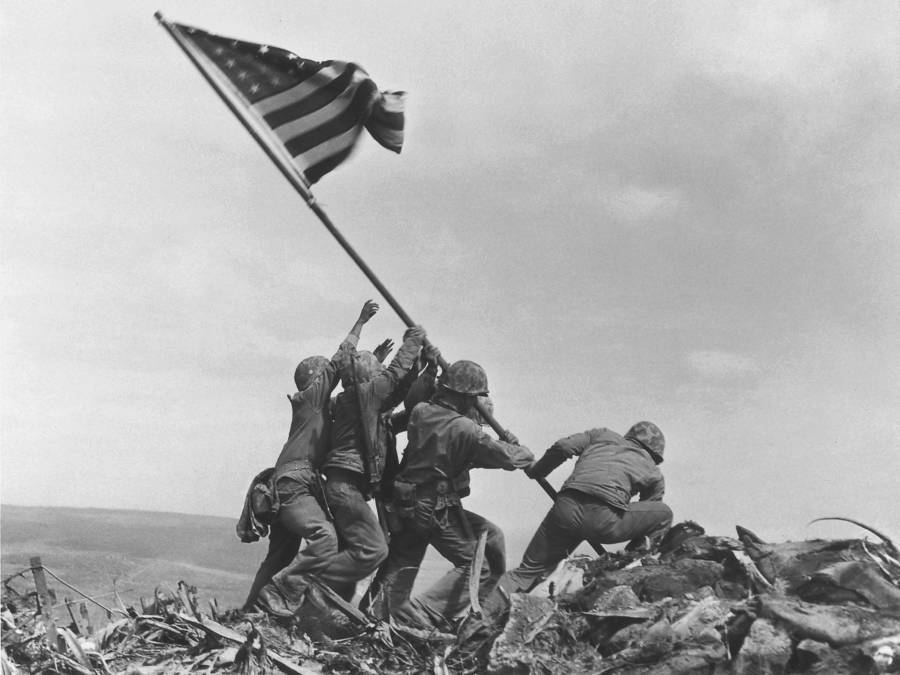 Listen to this live version of “The Ballad Of Ira Hayes,” released yesterday (26/8) to commemorate the 79th anniversary of Ira Hayes first enlisting in the United States Marine Corps on August 26th, 1942, and read more via Garden & Gun. Additionally, the song was given an exclusive first play on BBC Radio 2 , listen here. 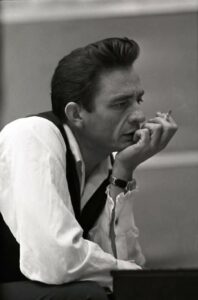 the entirety of this historic concert will be available for the first time on October 29th 2021 as ‘Bear’s Sonic Journals: Johnny Cash, At The Carousel Ballroom, April 24th, 1968’ from the Owsley Stanley Foundation and Renew Records/BMG. Considered a sonic pioneer and unconventional genius, Stanley’s mix captures Cash’s unadorned voice entirely on the right channel and the Tennessee Three all on the left; setting the listener right between Johnny and his band as if they were center stage at the Carousel. It’s been deemed “probably the closest to what it actually sounded like to be in the audience for a Johnny Cash show in 1968” and proves once again why the avant garde techniques of Stanley (also the architect of The Grateful Dead’s “Wall of Sound”) are accepted as gospel today.

At The Carousel Ballroom will be released widely on all digital formats by Legacy Recordings, the catalog division of Sony Music Entertainment, on October 29th. It will also be available on CD/2LP from Renew Records/BMG with new essays by Johnny and June Carter Cash’s son John Carter Cash, Starfinder Stanley, The Grateful Dead’s Bob Weir, and Widespread Panic’s Dave Schools, as well as new art by Susan Archie, and a reproduction of the original Carousel Ballroom concert poster by Steve Catron. This release marks the latest entry in the Owsley Stanley Foundation’s ‘Bear’s Sonic Journals’ series, which has previously included Stanley’s live recordings of The Allman Brothers Band, Tim Buckley, Doc & Merle Watson and many more.