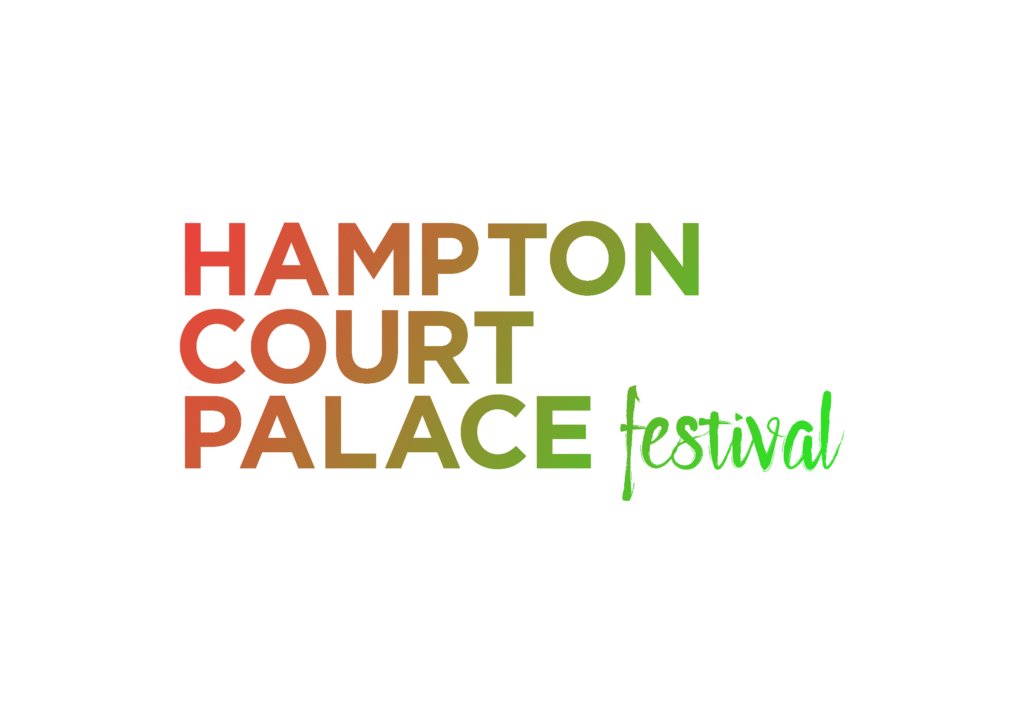 Last night, Hampton Court Palace Festival opened its gates for a final time this year as Sir Tom Jones lit up Base Court with his electric energy and inextinguishable charisma.

Concluding the festival’s epic run of nine nights, the Welsh maestro gave a rousing performance of many of his timeless classics during his third and final night of totally sold-out shows. 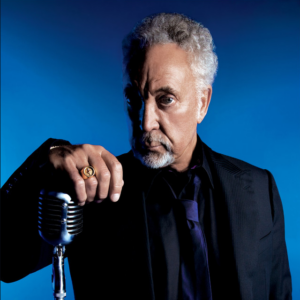 Sir Tom closed the festival in true style following a string of shows fit for a king with sold-out performances by Björn Again, Bastille ReOrchestrated, who were joined on-stage by pop icon Rick Astley, Keane, Nile Rodgers & CHIC and Van Morrison, who received multiple 4* reviews for the festival’s opening night. Writing in the iPaper, John Clarke commented ‘in the unlikely setting of a courtyard in Henry VIII’s Tudor palace, we had him on rambunctious form’. 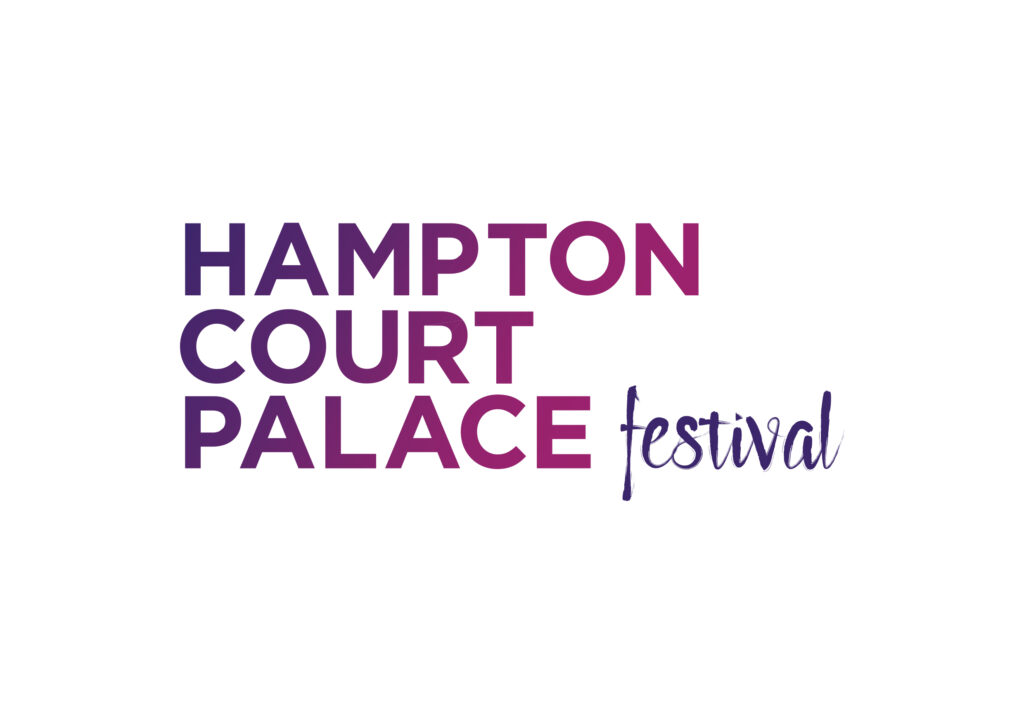 While the 2021 programme has now concluded, tickets are already on sale for 2022’s summer line-up of stars. Soul king Lionel Richie is set to perform over two dance-filled nights on 8 and 9th June while jazz legend George Benson will take to the stage on 16th June, with more dates and artists to be announced.

Hampton Court Palace Festival is a series of truly special and unique open-air concerts. Artists perform in an intimate 3,000-seat auditorium in Base Court, set against the backdrop of Henry VIII’s magnificent Tudor Palace.