Tying Up The Remnants – Annabel Gutherz 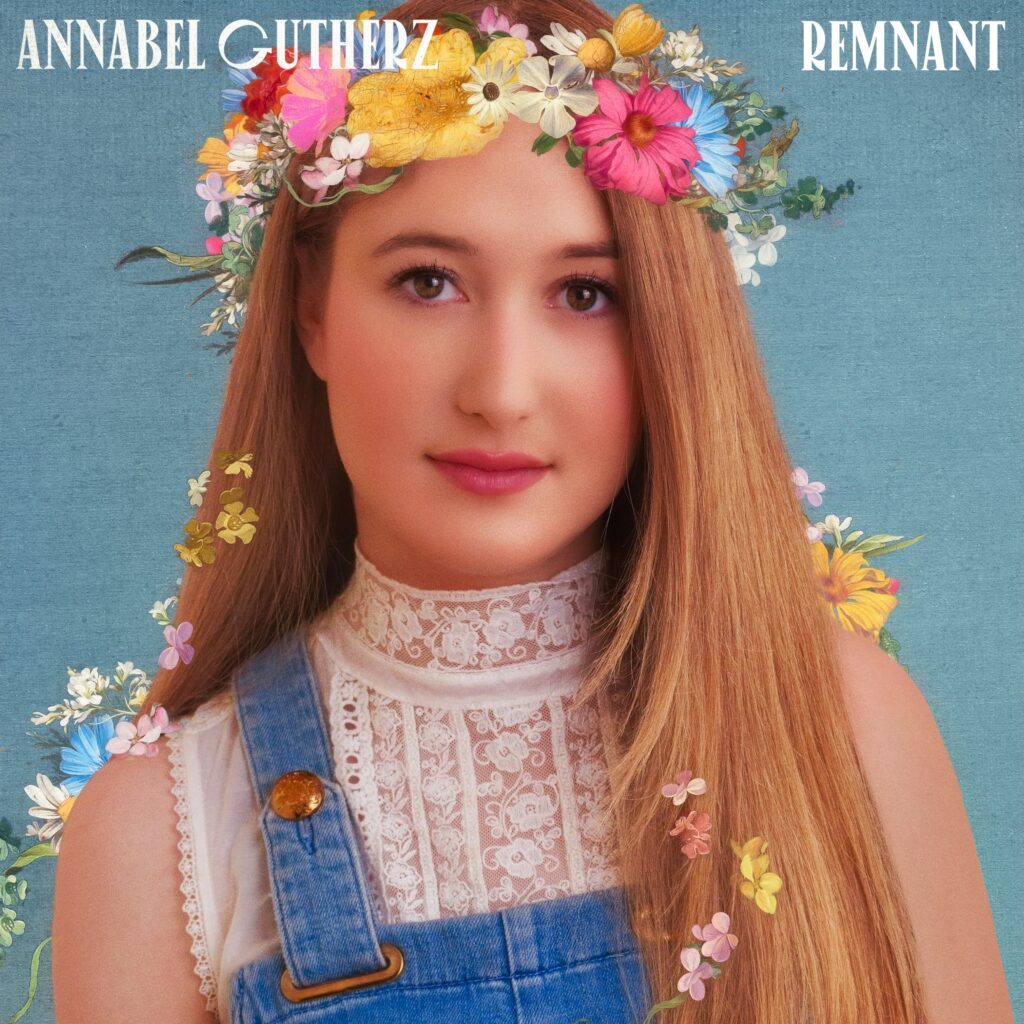 “Remnant” is an emotionally poignant coming of age track. Atop Americana-influenced guitar and understated percussion, Annabel's soothing vocals croon about lost friendship: “You were someone that I used to know / But where oh where did that girl go / Now you’re just a remnant of that dear old friend / Stuck in the body of Miss Pretend.”

An ardent and perspective storyteller, Annabel’s diaristic lyricism, honeyed melodies and full-bodied vocals take listeners on a journey as she writes from the heart with raw honesty and emotional conviction. On “Remnant,” she uses the personal as a vehicle into the universal, capturing the complex mutability of friendships as we move from adolescence into adulthood.

It’s a song about the evolution of a friendship from childhood to adolescence, and how the dynamic between two people can change as they grow… And sometimes grow apart," Annabel says.

Montreal-based singer-songwriter Annabel Gutherz made her debut in 2018 with “Legends,” a philanthropic song whose proceeds are donated to education-based charities. After spending the past few years honing her musical talents at Berklee College of Music, Annabel is now preparing to share her debut album, ‘Loose Ends.’ The 11-song record is due out later this year and was co-produced by Dominique Messier, a long time band member for Céline Dion and owner of Studio Piccolo in Montreal, Quebec.