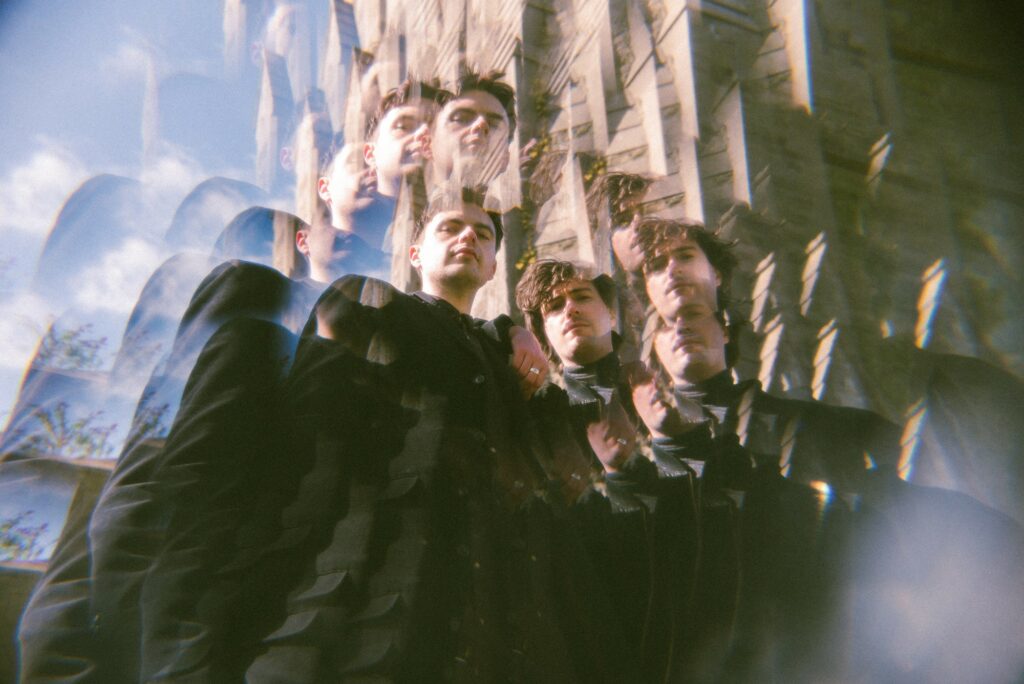 Having begun work on their debut EP, ‘Nothing More’ back in March 2020, the five-track release documents a long period of challenges and hardships for TV People. Providing themselves with a purpose during a time when most felt lost, the Dublin newcomers candidly explore themes of disconnection, angst and existential anxiety whilst trying to inject optimism and hope into their sound and themselves in equal measure.

For Brendan & Paul, the EP is a testament to their ability to adapt and grow even in the most difficult of situations. From the sharp attention to detail in the brooding, post-punk intensity of 2020 singles ‘Nothing More’ and ‘String’ through to the piercing gloom of new single ‘Out of the Silence’, TV People are a band learning from their own personal challenges, growing from their insecurities and maturing into a key component of Dublin’s acclaimed music scene.

“We have been working on this EP for the majority of the pandemic, and wrote and recorded four of the five tunes on it since March 2020.” explain the band. “The last year has been really difficult for everyone in different ways, and we were really lucky to have this project to work on to give us a sense of purpose during that time.

Because of lockdown, we had to write apart from each other at home. We started to put all of our ideas and WhatsApp recordings into demos that Bren mixed on Logic. Being able to listen back to the demos as we wrote them definitely helped us to refine our songwriting and improve our sense of progression in our music. We'd then meet up before recording to get a bit of organic energy into the tunes. A lot of the themes of disconnection and existential anxiety on the EP are obviously heavily influenced by the circumstances in which we wrote them, but the later songs have a bit more of a sense of hope and optimism for the future in them. It's an embodiment of the mental journey that we went through together over the last year while we were creating it. It's really important for us to have something tangible to show for the last year, and the EP is something for us to look back on which gives that time in our lives meaning.”

‘Nothing More’, the debut EP from TV People is released digitally on Thursday 26th August via Blowtorch Records, and will be released physically later in 2021. 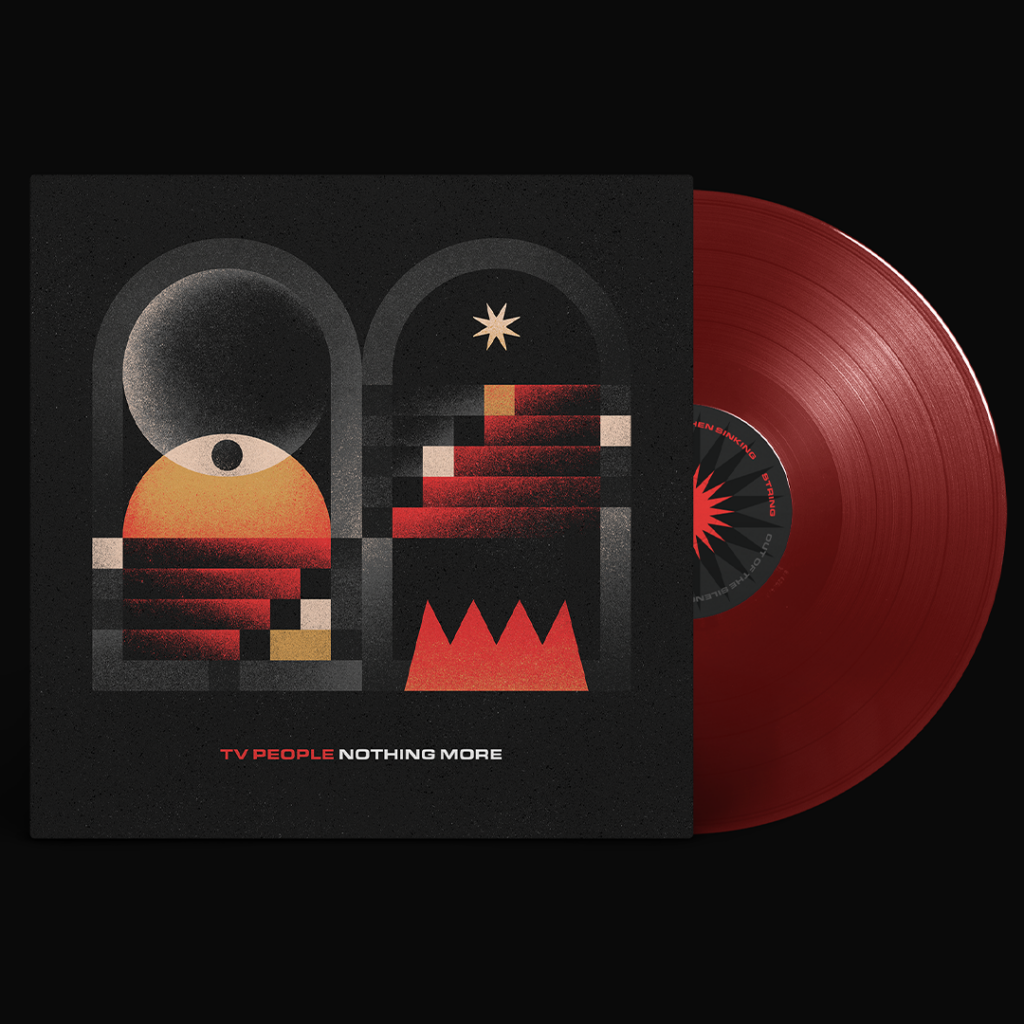 The band will also play a hometown headline show at Dublin’s Whelan’s on 7th October 2021.