ANOTHER EYE: WOMEN REFUGEE PHOTOGRAPHERS IN BRITAIN FROM 1933 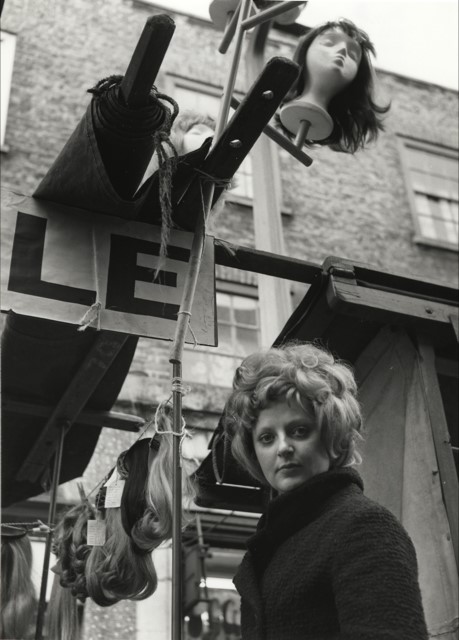 This Women’s History Month, we celebrate some remarkable women who escaped Nazi persecution and helped to transform Britain’s photography scene.

During the 1930s, more than 80,000 refugees came to Britain from Nazi-dominated Europe.  Amongst those escaping anti-Semitic and political persecution were a surprising number of women photographers. Often established practitioners, these women brought fresh, modernist perspectives that opened up British photography in the decades that followed.

ANOTHER EYE is the first UK exhibition to showcase this group of women, exploring both their collective influence and inspiring personal stories. It is an opportunity to see original prints by established photographers, including Dorothy Bohm, Edith Tudor-Hart, Elsbeth Juda and Gerti Deutsch, and to discover new work by lesser-known practitioners like Elisabeth Chat, Laelia Goehr and Erika Koch.

Faced with the traumas of exile, leaving behind their livelihoods and their loved ones, these enterprising photographers overcame personal struggles to build new lives in Britain. Many re-established their studios, producing portraits of Britain’s prominent cultural figures. Some worked in social-reportage, documenting issues of the day for magazines like Picture Post and Lilliput. Others turned to commercial work in fashion, advertising and publishing.

Photograph from the Elsbeth Juda Archive

ANOTHER EYE explores how the experiences of these women refugee photographers played a significant role in representing post-war Britain.