I Don’t Believe It – LIVING WRECKAGE 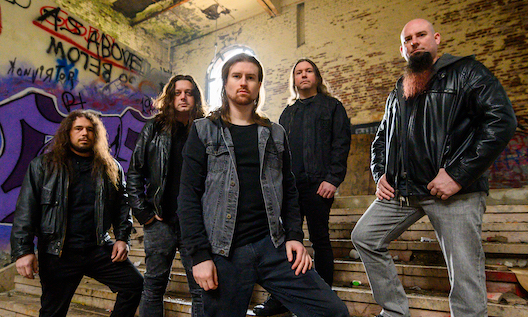 The group’s debut single “Breaking Point” – described by Revolver as “a throwback rager that sees Donais and LeBreton shredding their hearts out while Gard showcases his John Bush-esque pipes” – was revealed earlier this year through a music video that can be viewed at https://youtu.be/AQRCuXownVc. The soon-to-be-renowned collective’s blasts of melodic, over-driven power will be further unleashed at upcoming live performances throughout New England for the next five weekends, beginning with a headlining performance this Saturday, July 31 in Agawam, Mass.

The as-yet-untitled debut album from LIVING WRECKAGE – produced and engineered by Shane Frisby (Unearth, Bury Your Dead), and mixed by Pete Rutcho (Revocation, Falling in Reverse) – will be released later this year. In the meantime, the band and M-Theory Audio have teamed up to make a three-song EP titled “One Foot in the Grave” available to metal enthusiasts who are fortunate enough to attend the group’s upcoming live shows. Copies of the EP sold at these dates will be autographed and hand-numbered by band members.

Fans who don’t live in New England will have an opportunity to get their hands on “One Foot in the Grave” later this year, as the EP is now available for pre-order (to be fulfilled in September) at www.smarturl.com/livingwreckage

"LIVING WRECKAGE is thrilled to announce our partnership with M-Theory Audio and finally get this train rolling. Jon Donais and I have been working with Marco for over 20 years with Shadows Fall, including the recent vinyl reissues. It only makes sense for us to add LIVING WRECKAGE as a part of the M-Theory family. They have a clear understanding that this is not simply a 'side project' for us and hope to take it as far as we can. There are some big plans on the horizon, and we are looking forward to finally getting some music into all of your hands very soon!" 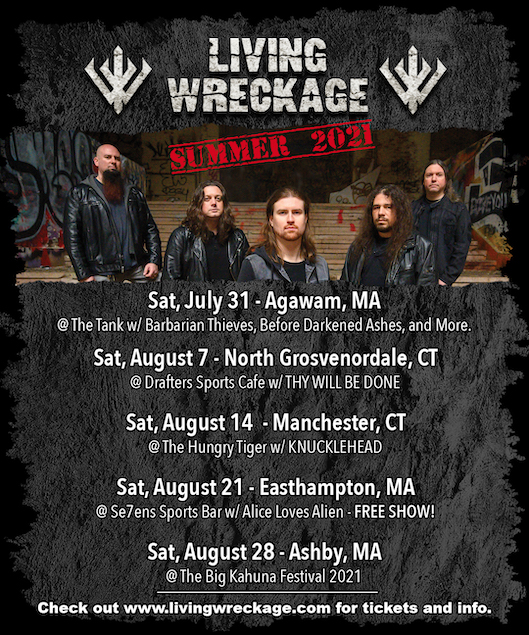 More information on the debut album from LIVING WRECKAGE will be unveiled in the weeks to come by M-Theory Audio and at www.facebook.com/livingwreckage. 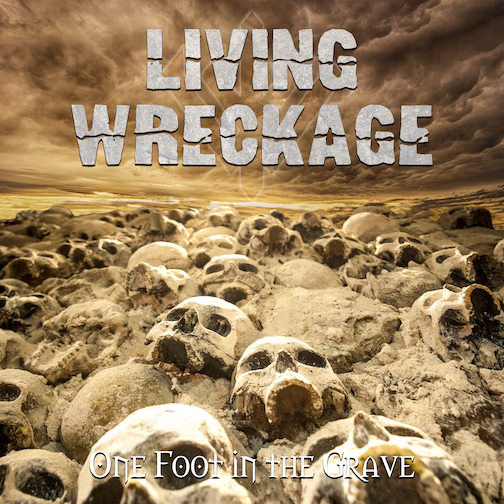 “One Foot in the Grave”