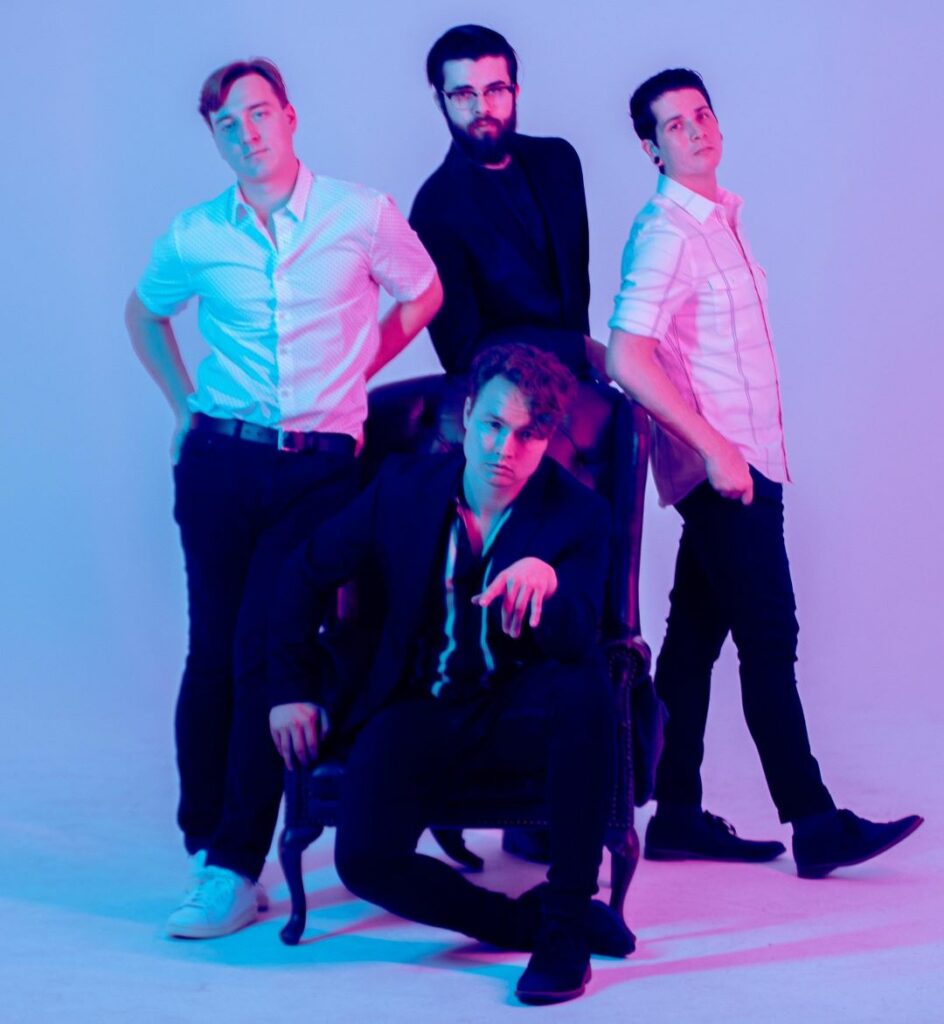 While exciting and full of adventure, love can be a storm, and ANIMAL SUN captures that narrative in their video for “CAN YOU HEAR THE THUNDER?” which was featured on American Songwriter. The track itself brings a mysterious energy and a darkness paralleling the visual that ends with ominous suspense.

Electro pop band ANIMAL SUN formed in 2015 and is led by brothers vocalist Steven Blake and drummer William Alton. By late 2017, they started appearing on local radio, touring regionally, and opening for bands such as The Frights (Epitaph). After moving to Los Angeles, they met keyboardist Tyler DeCastro and bassist Adam Gardner to complete the lineup.

Stream “CAN YOU HEAR THE THUNDER?”
https://open.spotify.com/track/1xebTCmZQ20rCWllEN053L

Getting on idobi radio with the single “girl in blue” in June 2019, they began playing to packed rooms including the legendary Troubadour. The band has seen multiple successes since then including a deal with U-NXT/Universal Music Group, millions of streams, a billboard in New York’s Times Square, and placing at #2 on KROQ’s Locals Only while in competition with Billie Eilish and Tessa Violet featuring lovelytheband.

enjoy the adventure, but not let it consume you....

"At its core, “can you hear the thunder?” narrates how it feels to be swept away in a whirlwind of emotions toward another person. You have to weather that storm, enjoy the adventure, but not let it consume you. We can get so caught up in desire for someone that we feel powerless and sometimes it can lead to disaster, like an emotional and mental hurricane."

Their debut album ‘echoes of a dream’ was released in June 2021 and was described as “absolutely incredible” (Unclear Magazine) and “a must-listen” (Small Music Scene) while State of the Scene Podcast stated the band has “sexy vibes”. 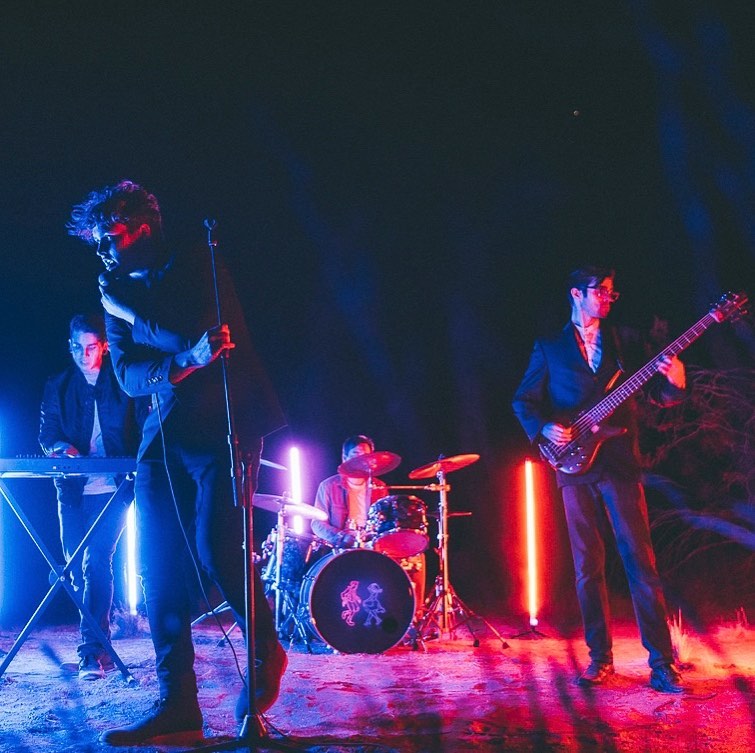 ANIMAL SUN has now released their energetic yet suspenseful video for “can you hear the thunder?” on July 31st 2021 with an exclusive feature on American Songwriter. Be sure to catch them out on a full US tour with Cannibal Kids soon.