A Heavier Beat – Awaken the Giant 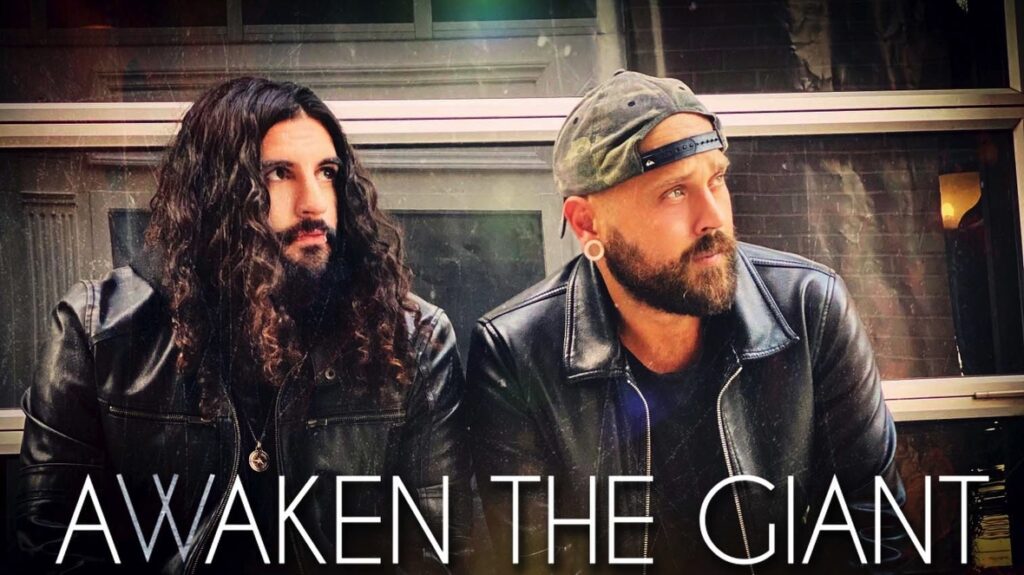 Awaken The Giant is an American rock band from Houston, Texas, formed in 2017 by Blake Suarez and Tab Cocchia.

Original band mates from a former band, Blake and Tab broke away to create a heavier, harder sound and be the sole song writers. This allowed them to create the sound that they always envisioned.

Awaken The Giant is independently releasing their debut EP Black & Blue in 2021, and has amassed a world wide fan base. The EP will showcase mainstream rock songs to heavier multi genre styles with electronic elements. 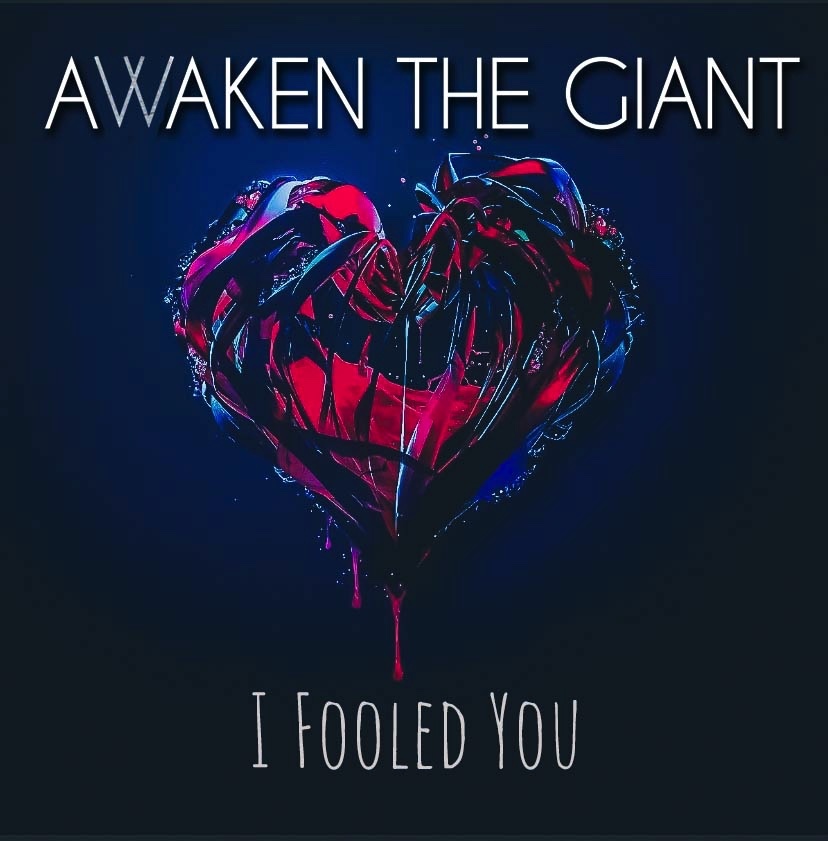