If The Shoe Fits – Pink Elefants 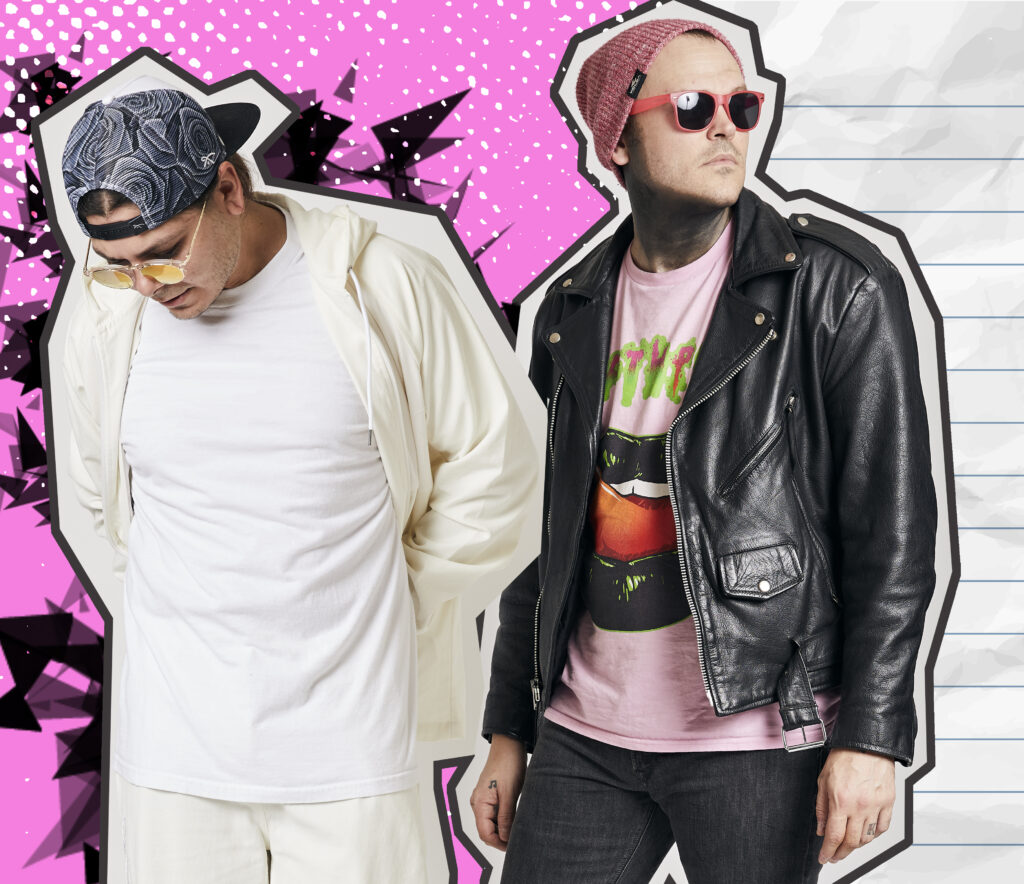 On “Sinderella,” listeners are treated to a bombastic mix of hip-hop beats, breathy vocals, and melancholic pop melodies. “The song is about persevering through the obstacles that others put in front of you,” the duo say. Lyrically, the song drives home the importance of self-worth, self-love, and self-acceptance, revolting against outside noise.

The music video is an absurdist-horror take on the themes explored in the song. Explaining the cinematic concept behind the video, the duo write, “at the beginning of the video when we sit down and begin to watch the performance, the dancer in front of us seems grotesque. We begin to judge her, harshly. As that happens, our true selves begin to surface, while our actress transforms and heals. The monsters at the end almost feel helpless as they spew their disgust, but the dancer smiles…she has transcended and become more of herself, no longer affected by the harsh opinions of man.”

Pink Elefants is the project of long-time friends Finch (Flores) and Illeven (Joshua Matthew). Previously performing in the rock/metal band Megosh, the duo created Pink Elefants as an outlet to explore other genres and, in the process, quickly became experts at defying genre boundaries, pulling widely from a plethora of influences. The band name was inspired by the “Pink Elephants on Parade” sequence in Disney’s Dumbo (1941). Much like the transformation of the elephants in that scene, the band’s ethos is to be ever-evolving with their sound and the world around them. 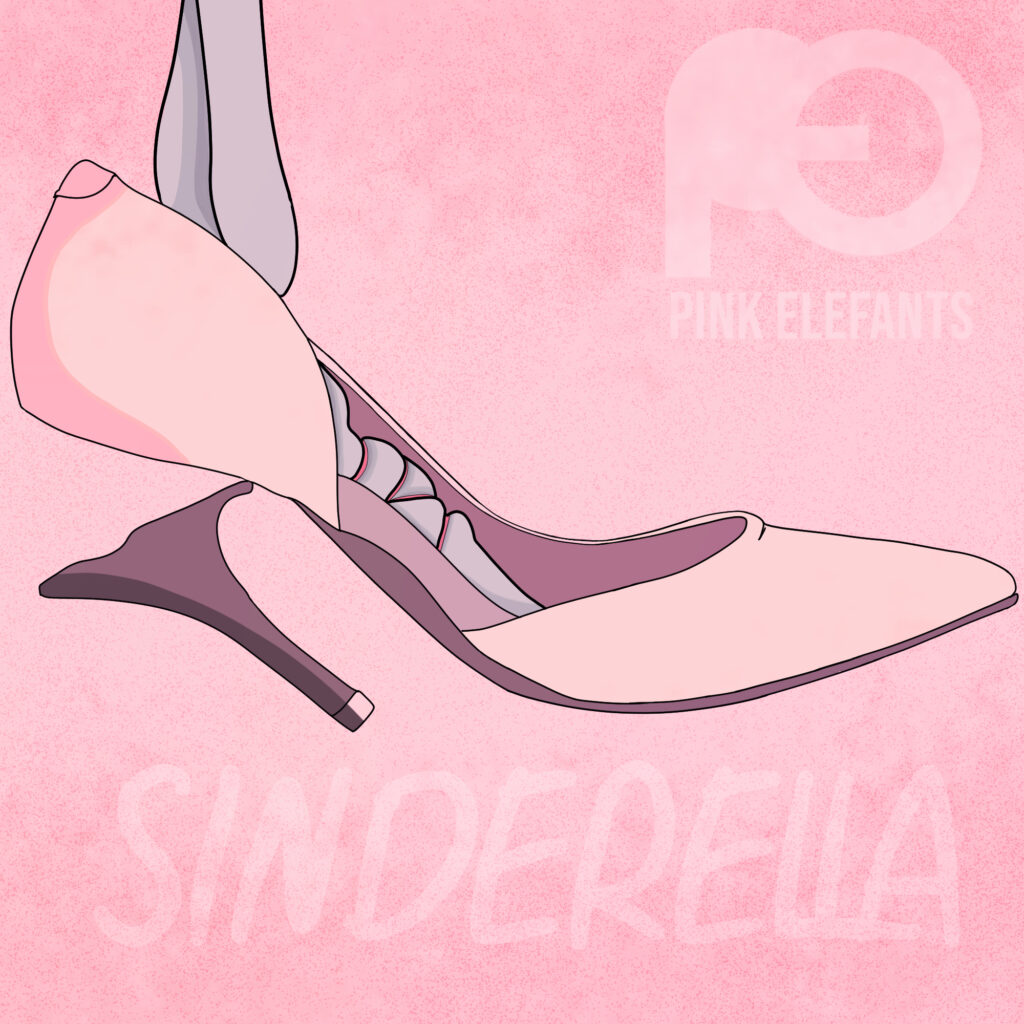 The band made their debut as Pink Elefants in 2019 and have continued to pump out a steady stream of singles since. Pink Elefants’ true passion lies in the creation of the music: “Writing together brings back a lot of the fun for us. The limitations are removed and we can just write without worrying too much about all the other hoopla that comes along with being in a musical entity with business-like endeavors. This project is a dream team of passionate and hungry musical virtuosos.”