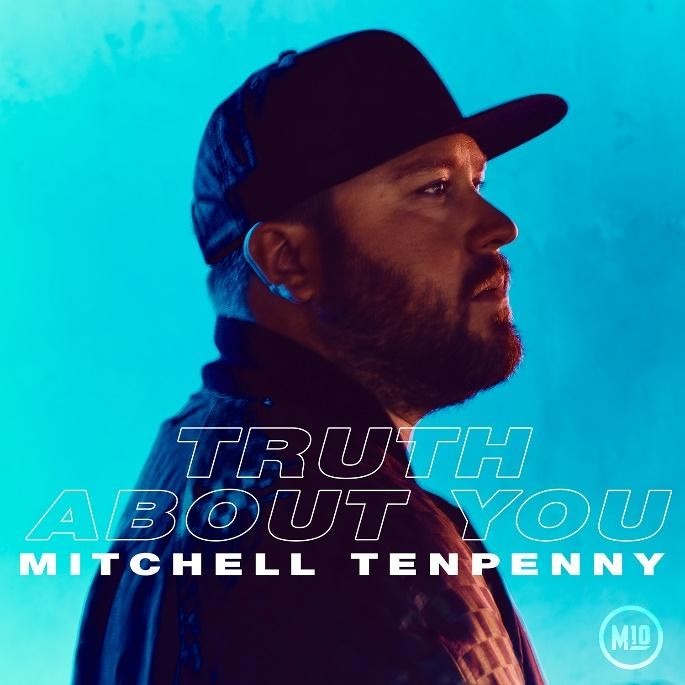 After a clip shared with fans on TikTok gained over 2.5 million views, ‘Truth About You’ was finally released earlier this month, and has already become the largest streaming debut of his career to date.

“We are nothing without the fans and we listen to everything they tell us,” said Mitchell. “This was a no brainer from the second we teased it because of the reaction and response from our incredible fans!”

Written by Mitchell, Matt Alderman and Thomas Archer, ‘Truth About You’ is the third new song Mitchell has released in 2021. It’s the follow up to SiriusXM’s The Highway Hot 30 #1 song ‘Bucket List’, which released in conjunction with the state of Arizona where Mitchell filmed the music video, and the critically praised ‘To Us It Did’ deemed a “must listen” and “marvellously energetic and charmingly written.” All three songs will appear on the upcoming EP.

Tenpenny is also confirmed to appear on a forthcoming collaboration with country superstar Chris Young, ‘At The End of A Bar’, having performed the duet for a huge crowd of hometown fans in Nashville as part of a video shoot over the 4th July holiday weekend.