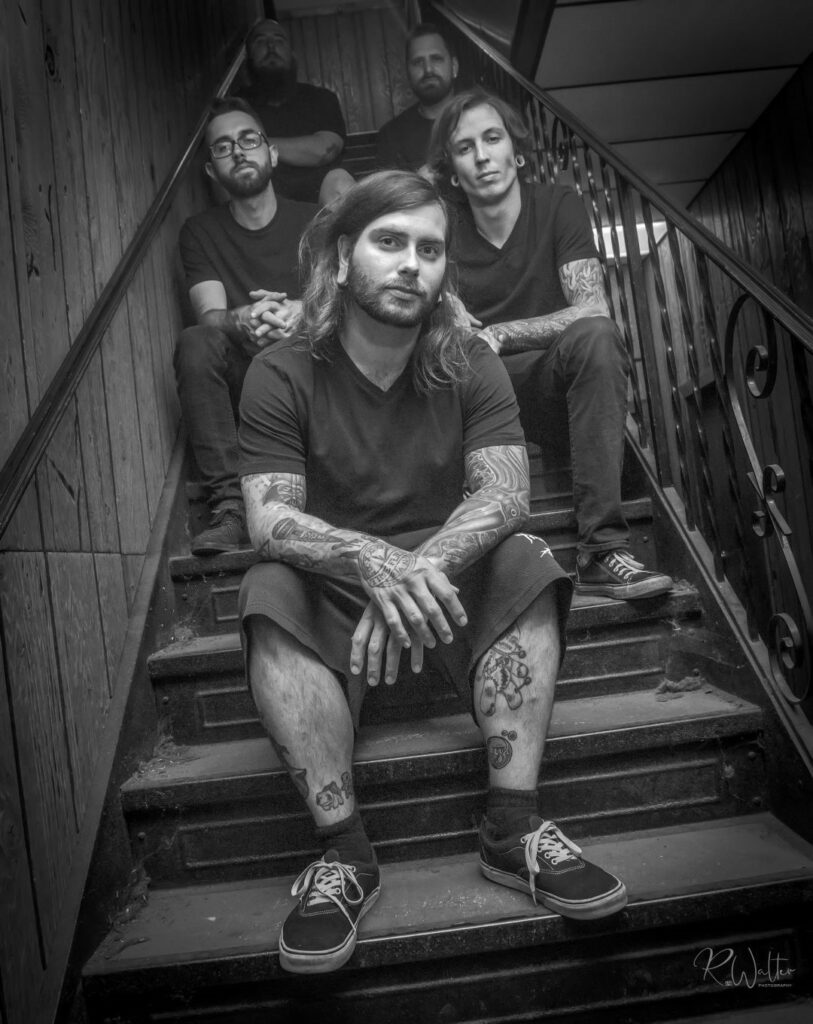 Metalcore band TRAVERSE THE ABYSS released a somber new video for their track “ONLY HUMAN” which brings a bouncy groove, searing riffs, and emotional harsh vocals. Following up the comical video for “Faucet Mouth”, this visual depicts a much more serious narrative reminding us that connections and memories are what make life fulfilled.

"More serious and emotional than our previous single, “Only Human” maintains heavy grooves and riffs while the lyrics reflect on the feelings we go through when loved ones pass or friendships wither away. The message is that we are only human, everyone makes mistakes, and not to take friendship or love for granted because nothing lasts forever and connections with others are pure human wealth."

The band from Scranton, Pennsylvania debuted in late 2016 with their album ‘The Gamble of Life’ and followed up with a self-titled EP in 2018. They have played independent shows along the East Coast which has allowed them to make their mark in the underground metal scene while having the opportunity to open for several national touring bands such as Motionless In White, Whitechapel, Miss May I, and Attila.

Following the comical single “Faucet Mouth”, which premiered via Metal Injection, TRAVERSE THE ABYSS brings a serious tone to the table with “ONLY HUMAN” delivering a story about life passing by, losing loved ones, and how the connections we build are important.