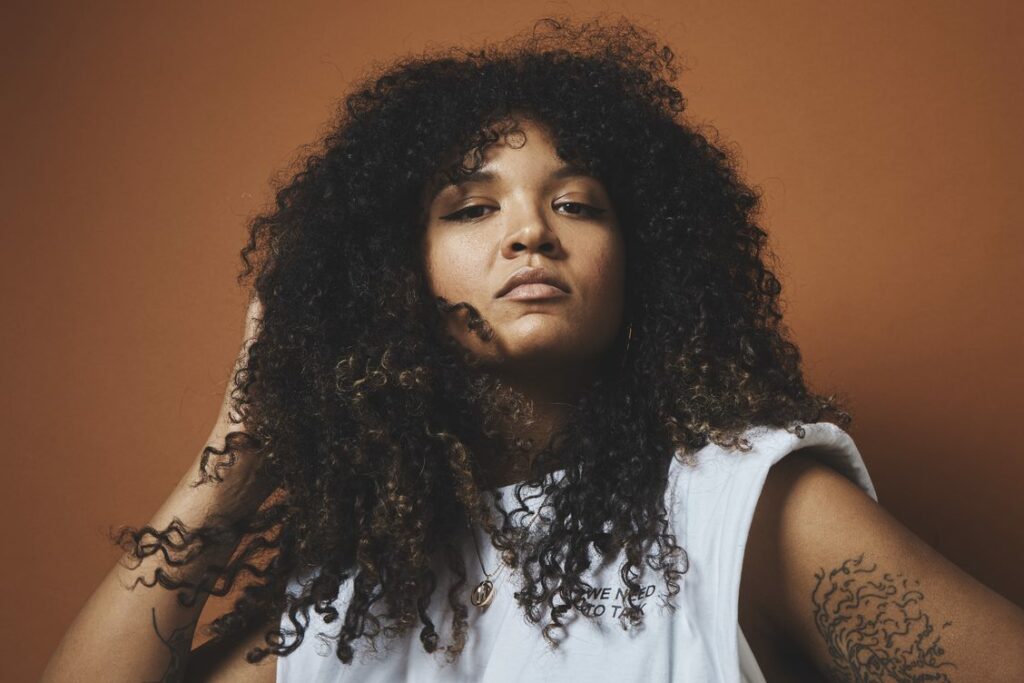 In an age where artistic merit is awarded to those who shout the loudest, Dakota Jones pride themselves on an unwavering ability to leave a lasting impression. Spearheaded by Tristan Carter-Jones fierce and unashamedly uncensored songwriting, the band’s fast-growing reputation as formidable live act has stamped Dakota Jones with the hel-hath-no-fury power of Chaka Khan, the wild spontaneity of Janis Joplin, and the honey-dripping sensuality of Marvin Gaye. Their debut album’s message of proud black heritage and triumphant queerness manifests itself in Carter-Jones’ ability to challenge norms of adulthood and femininity as she takes a deep dive into some of life’s most visceral emotions.

“I’m a black, queer woman expressing myself through love and music. Some folks still find that to be a transgressive act in and of itself. I work to fight that idea. I write a lot about my sexuality and the ways in which I express it. Songs about sex and love bounce back and forth between songs about heartache, hangovers and self-medication, and the pleasure and pain of truly finding yourself. I don’t think we get to hear these things from a woman’s mouth as often as we should.”

The new track ‘Lord Please’ opens with pleading from Carter-Jones as she recites the line “Help me help myself, please someone help me help myself,” over a naked soundscape with only the beat of a single drum in her presence. The track gradually builds into a display of united chants that expose the band in a gleaming light.

“Lord Please is a real prayer that I say to myself more than I'd care to admit,” explains Carter-Jones. “A prayer for the feeling of anxiety, for being overwhelmed, for not knowing whether to go left or right.” She dissects the track further, outlining how Lord Please is “a prayer for the guidance to do what you need to do. Lord please help me keep my head on straight.”

Dakota Jones are a rising funk, soul and blues rock band from Brooklyn, New York City. Comprising of Tristan Carter-Jones(vocals), Scott Kramp (bass) Steve Ross (drums), and acclaimed musician Randy Jacobs (guitar) – former member of Was(Not Was) who has recorded for Seal, Bonnie Raitt, Tears for Fears, Elton John and many others. Though Carter-Jones and Ross first met in 1999 whilst at primary school, the band formed years later following a series of home jam sessions in 2016. The band’s collective alias originates from Carter-Jones’s middle name, ‘Dakota’. Dakota Jones have since released a string of acclaimed singles and EPs as well as received international attention for their track, ‘Have Mercy’ after it featured on Netflix’s 2019 film, Always Be My Maybe starring Ali Wong and Randall Park – and now after years of hard work and determination, the band are finally set to reveal their long-awaited debut album.

“We’d been regularly releasing EPs, waiting for our chance to come, and wondering what that would look like,”says Carter-Jones.“We didn’t realise until we started making this record that we needed to stop waiting for some break to come along, and just do it ourselves, independently.” “Black Light really dives into a place of funk soul and everything that comes with it. There’s joy and dancing, sleek guitar licks and funky bass slaps. There’s pain and longing, and there’s the feeling of relief when you come out of that place and find your joy and purpose again. Black Light is my story.”

'There's nothing not to love about Dakota Jones, I'm in' 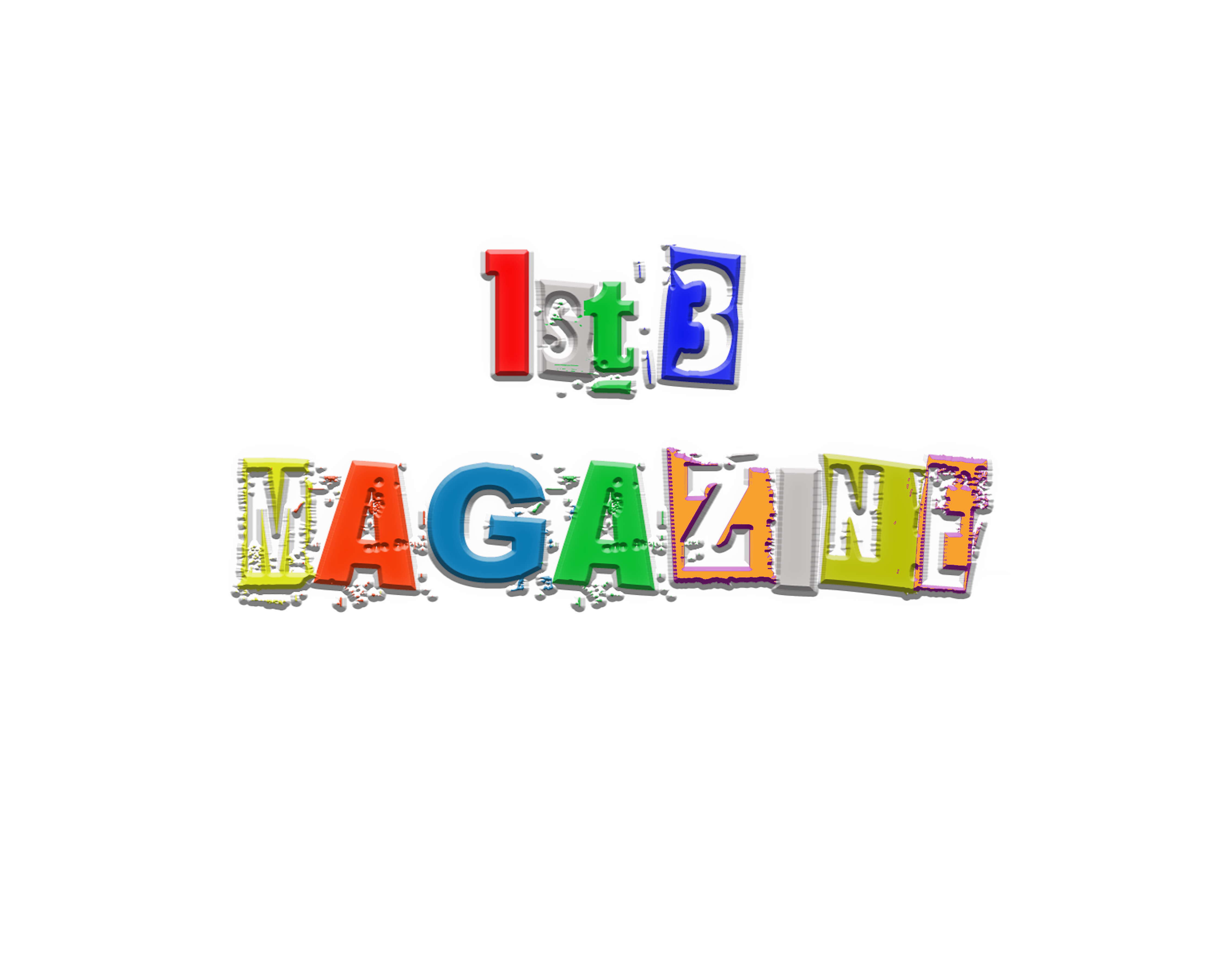