Another Gnarly Tune – The Ziggens 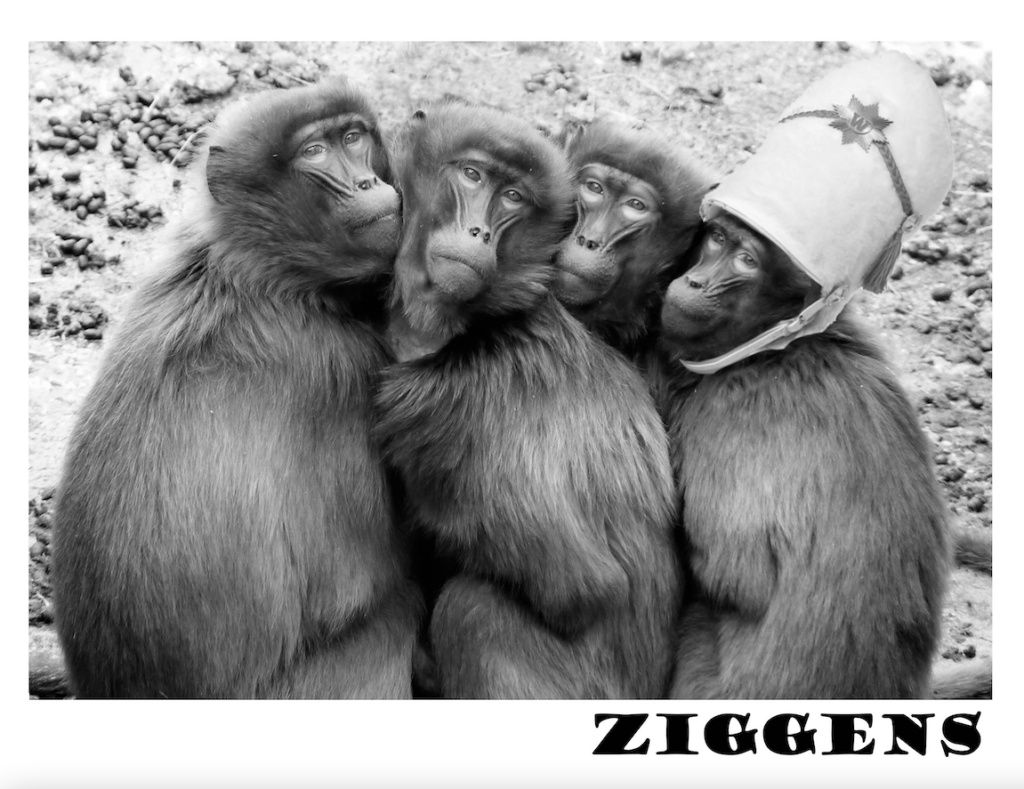 Long-running and influential Southern California “cowpunksurfabilly” purveyors The Ziggens have just released “Macon,” the second single off the band’s long-awaited 19 track album ‘Oregon’, which marks their 30 year anniversary as a band, and is their first proper studio album in 19 years.

While always skirting around the edges of the underground, the band’s mighty legion of fans has included such luminaries as Bradley Nowell (who signed them to the Skunk Records label, covered their track “Big Salty Tears”, and for years enlisted them to tour as Sublime’s opening act), the late Josh Fischel of Bargain Music, and a young Travis Barker who was often seen up front at the band’s early shows.

Frontman Bert Susanka says of the track, "My wife came home from work and told me there was a new female on staff named 'Macon'. As soon as I heard the name, I knew I had to write a song called Macon. I drew from a few friends experiences with substance abuse killing their otherwise beautiful relationships, while weaving small events from my own life into the track. Long song, but pretty and hopefully poignant."

Stream the previous single “Rev It Up” here:

It’s been an amazing 30 years for Bert, Brad, Dickie, and Jon. Making records, touring and influencing dozens of bands that now worship at the altar of The Ziggens has been their passion. Harmony singing, laughter, and pure high volume fun describe their one-of-a-kind live show.

Hailing from Surf City CA, it makes sense that their music gravitated toward reverb-drenched surf vibes, but the beautiful ballads and tight harmonies set them apart from the other fish in the sea of music.

Brad Nowell of Sublime called them his favorite band as the Ziggens were the opening act for Sublime for many years. The group did portions of 2 Warped Tours, put out 9 records, and toured with Dick Dale, The Ventures, No Doubt, Slightly Stoopid, NRBQ and The Beat Farmers, among countless others.

Now, after having fun doing side projects for a spell (but always still together as a band), comes a 19 song masterpiece of all-new songs called “Oregon.” 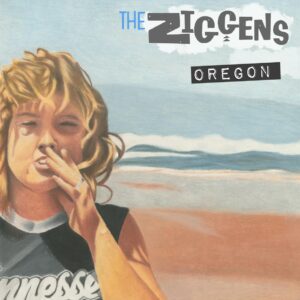 It’s in the classic Ziggens style- which is a style all their own. It’s time the Ziggens are discovered by those who previously missed out on their genius. This energetic and beautiful set of songs is sure to please music lovers of all ages. So paddle out with the Ziggens and their new release called “OREGON”. You are guaranteed to ride this perfect Ziggen wave all the way to shore with the biggest smile on your face!