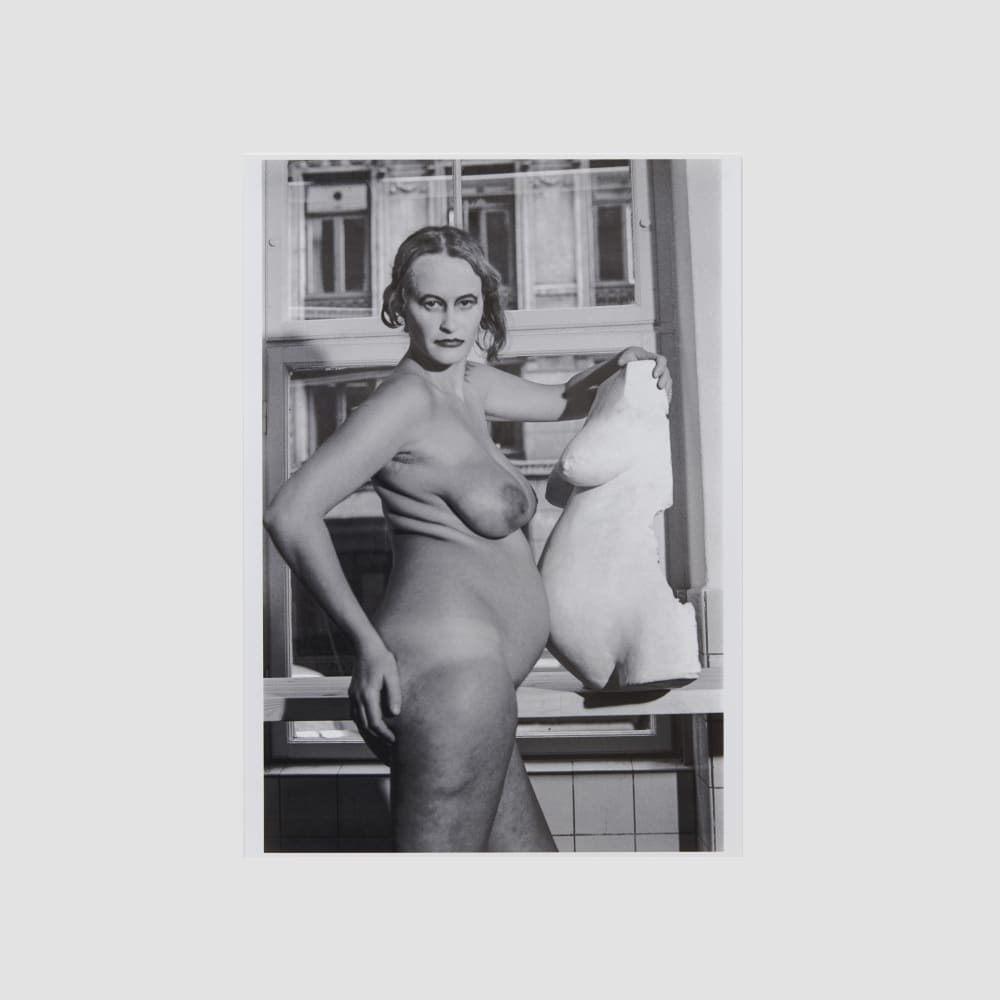 ‘Maternality’ is the second instalment of the two-part show on maternal politics and embodiment which focuses on reproduction and the materiality of maternal bodies.

Curated by Catherine McCormack, the exhibition finds its starting point in the etymological root of the word “mother” as synonymous of matter (mater/materia in Latin) in a group show exploring female reproductive bodies in terms of material relations, both physical and political.

Works embedding physical substances of reproductive bodies – from breast-milk in Aimee GILMORE’s ethereal fabric banner Milkscapes (2016) to cervical cells in Helen CHADWICK’s Viral Landscape No.3 (1988) – are featured beside fibre sculptures by Carmen WINANT and Robyn LEROY-EVANS who employ fabric as a reflection on the relation between self and other when one body reproduces to form another.

Never exhibited before, the works draw on images as diverse as a Renaissance altarpiece by Piero della Francesca to twentieth-century photos of birth. Acting as a bridge between the first and second instalments is Liv PENNINGTON’s 2019 version of Private View, a print referencing the outcome of the performance which took place during the opening night of Part 1 ‘Matrescence’ in November. Annegret SOLTAU’s stitched images of pregnant bodies situate pregnancy as a splitting and restitching of the fabric of the body and individual identity, while the stitched tapestry as a metaphor for both women’s creative labour and material embodiment defines Judy CHICAGO’s The Crowning (1982) from her series The Birth Project. Feminist avant-garde artist Kirsten JUSTESEN’s Torso series (1973) considers the performance of maternal bodies as art objects and the relationship between procreation and artistic production – an established obstacle for the affirmation of women artists.

‘Maternality’ does not only think of woman as nature and primordial fabric of the universe. Helen BENIGSON questions the technologisation of female reproductive bodies with the video PUMP (2017). The material relations of domestic labour and childcare within capitalism is taken up as a theme in works from Who’s Holding the Baby (1978) by The Hackney Flashers. Another highlight is Eleanor ANTIN’s work Who are we? Where are we going? (2004), from the Roman Allegories series. ‘Maternality’ concludes Richard Saltoun Gallery’s 12-month programme dedicated to supporting the work of female artists. Titled 100% Women, the programme aims to remedy the gender inequality that persists in the artworld and encourage wider industry action through debate, dialogue and collaborations. The gallery will continue to pursue this mission through a combination of exhibitions, art fair presentations, artist talks, film and lecture series, external collaborations and digital exhibitions hosted on the gallery’s new online platform.