Loud To The Core – Cuffed Up 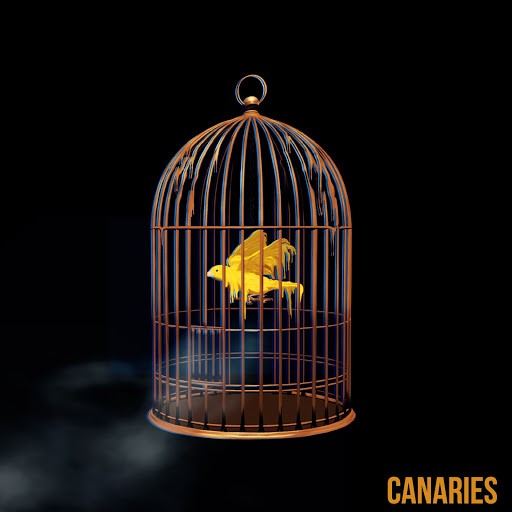 Making an explosive debut on the label, “Canaries” is a furious, full-throttle rush of Cuffed Up’s patently passionate alternative-rock.

Recalling the intemperate masterworks of Sonic Youth or Placebo through to contemporaries like IDLES and Dry Cleaning, it’s a track about living life on the edge and reaping the consequences of precarious misadventure.

““Canaries” is about going down a path that you know is wrong but you keep going because some form of shame is driving you. You’ve put warnings in place, like the canaries, but ignore them when they alert you of danger. Sometimes we become numb to the burdens we carry, like the sensation of needles when you cut off circulation. Eventually, we need to come to the realization that “truth is heavier than lies”, that it’s easier to roll over than fight your way out.””

With a chorus that finds Ralph Torrefranca screaming “don’t settle down, don’t compromise”, “Canaries” is a visceral statement of intent from a band determined to challenge the system and shatter expectation.

Based in LA, Cuffed Up make post-punk inspired indie rock to tear your face off. Fronted by Ralph Torrefranca and Sapphire Jewell, the pair lead the charge with duelling vocals and mesh-like guitar lines that push-and-pull with magnetic connection. Amidst a shared affinity for the ever-expanding global post-punk scene, Torrefranca and Jewell, are joined by kindred spirits bassist Vic Ordonez and drummer Joe Liptock. Formed in 2019, the band were born out of a search for “self acceptance and self-realization” and aspire to breathe fresh life into a genre that is in a resurgent, resplendent form.

Releasing their s/t EP last year, Cuffed UP made waves on an international stage with plaudits from the likes of The Line of Best Fit and NME, plus radio play from major stations such as BBC 6Music (Steve Lamacq), BBC Radio 1 (Daniel P Carter), Radio X (John Kennedy), KEXP and KCRW. 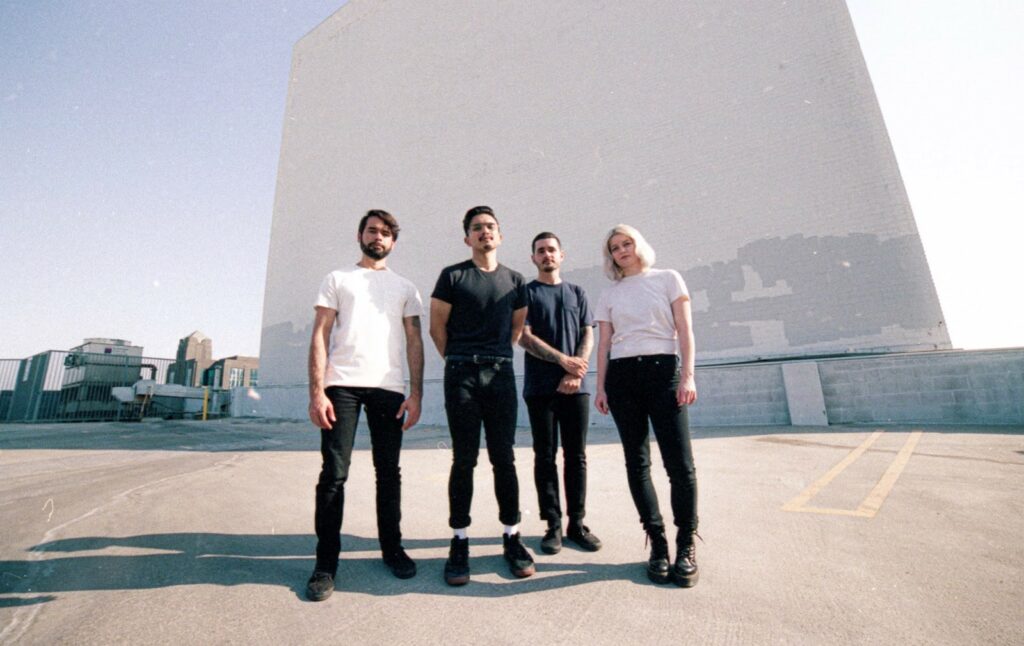 Signing to Royal Mountain Records (Alvvays, Mac DeMarco, METZ, Wild Pink), the band will release a new EP: ‘Asymmetry’ later on in 2021. Produced by Brad Wood (Touché Amoré, Smashing Pumpkins, Placebo), it’s a release that finds the band pushing themselves sonically and lyrically further than they’ve dared venture before. Fluid, rhythmic and loud to the core, its four songs will touch on themes of mortality, abandonment in relationships and reckoning with shame. 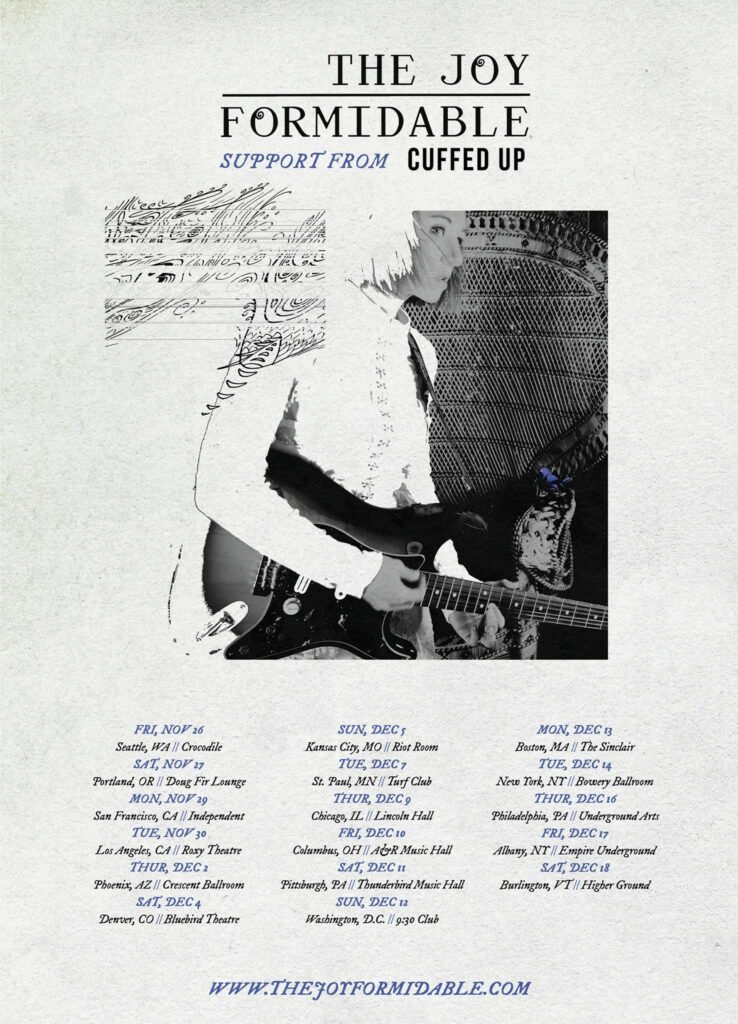 Cutting their teeth on stage with Silversun Pickups last year, Cuffed Up are also confirmed to be supporting The Joy Formidable on tour this November. Armed with an exhilarating new EP of material born to be heard on the live stage, catch Cuffed Up while you can at these dates and venues here.