A Heavy Groove – THE LUCID FURS 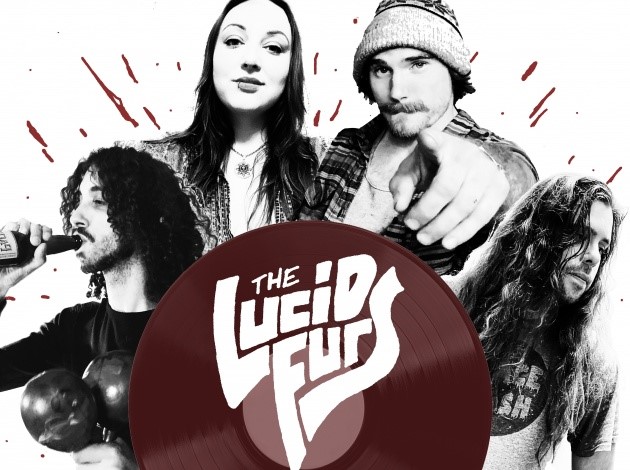 Detroit Freak Rockers, THE LUCID FURS, have revealed new details about their upcoming album, entitled Damn! That Was Easy, slated for a release on October 29, 2021 via Argonauta Records!

Since their debut in 2017 and the highly acclaimed, latest album No God? No Problem, released in 2019, THE LUCID FURS have performed over 100 out of state shows, invading music venues to wash minds with their heavy blues rock concoctions. The band‘s live performances build up with a big, head bang energy, winds down to sultry blues, then blasts back into hard rock with a dash of funk you can’t help but dance to. Their upcoming album won’t make any exception as the first single proves, THE LUCID FURS have released the heavily grooving track Pull The String.

Vocalist Karen O'Connor says: "Pull The String essentially means fuck around and finding out. Whether that be pushing buttons and getting knocked down for it or examining yourself from another perspective and coming to a revelation." 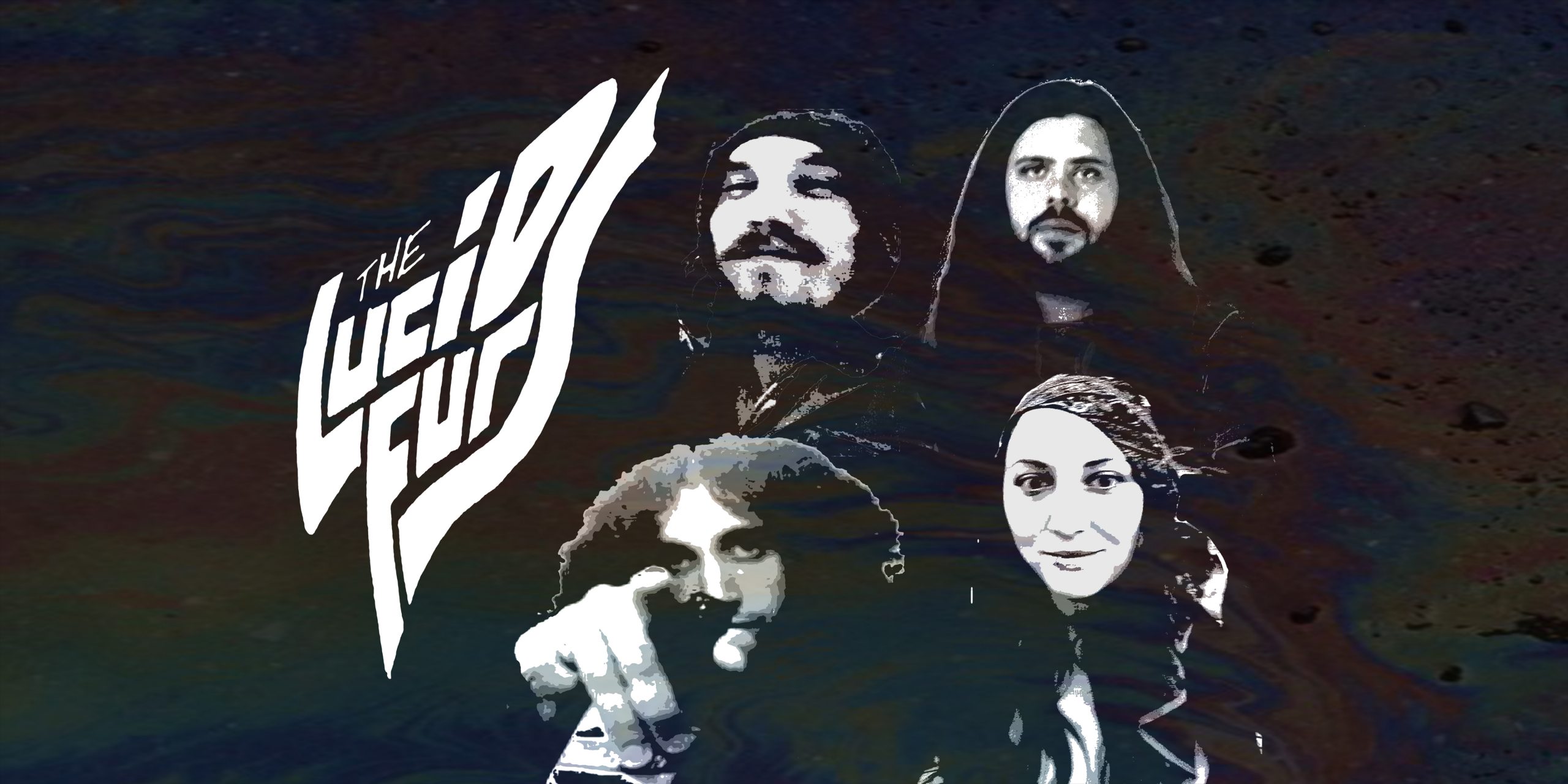 THE LUCID FURS are:

The band’s talent and soul of the blues is immediatly evident, driven by a vibrant 70‘s vintage vibe, THE LUCID FURS is an extraordinary rock experience and their new album Damn! That Was Easy may be the perfect soundtrack of your summer!

THE LUCID FURS are a collaborative songwriting team. Their songs embody a culmination of each member’s early influences; ranging from rock classics like Alice Cooper and Heart, to Chicago blues like Howlin’ Wolf and Buddy Guy, to the era of alternative rock groups like Soundgarden and Queens Of The Stone Age. Their friendship extends beyond the band, creating an authentic vibe of camaraderie that you can feel in their sound off and on stage. Despite the tour hiatus brought on by Covid, THE LUCID FURS have stayed focused. Taking that time to record their new album, out as LP, CD and Digital formats on October 29, 2021 through Argonauta, and with a hopefully busy touring schedule to follow in the not so distant future. 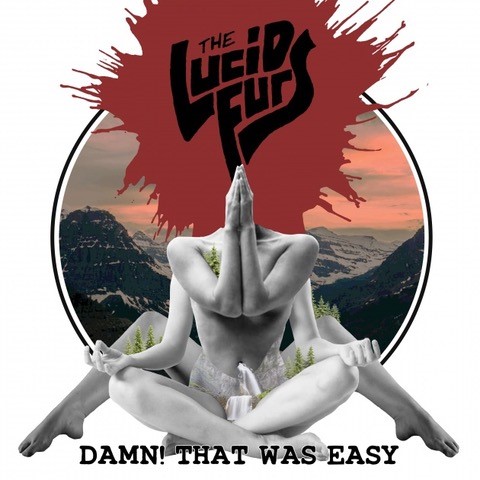