Rising To The Challenge – Dark Station 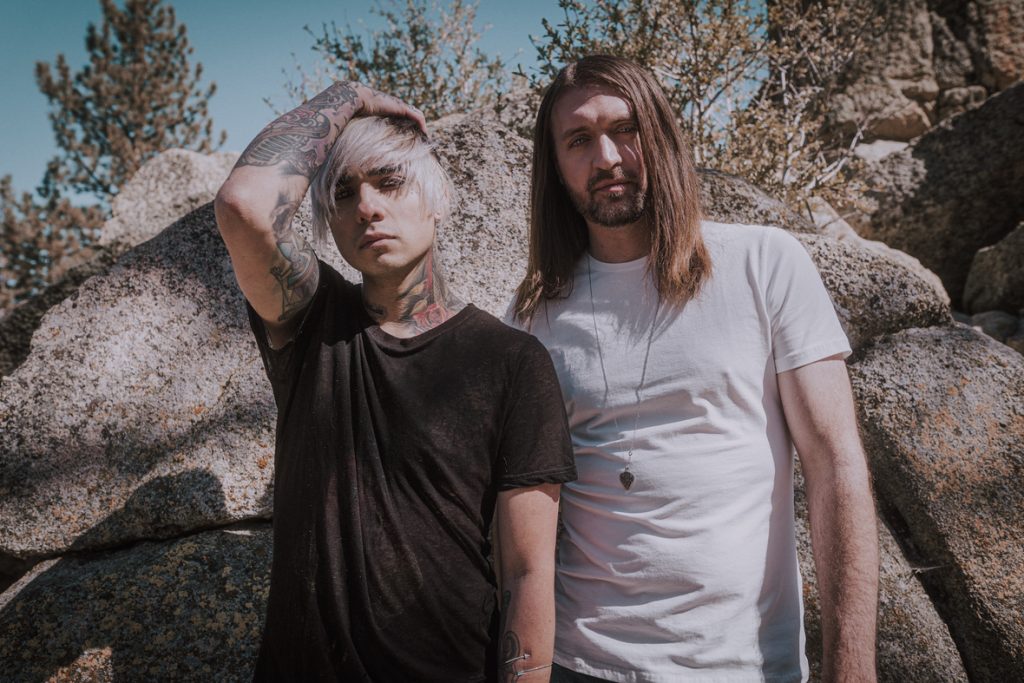 Dark Station released the re-imagined version of their single “Misery” to all major platforms. This version of the single will be included on their upcoming 5-song EP titled Afterlight that features re-imagined songs from their previous album Down in the Dark.

“Nathan wrote this song about the relationship between Harley Quinn and The Joker, but I think anyone who has been in a toxic relationship will identify with the lyrics. Instrumentally, we put everything together with Jeremy and Brandon Wolfe at Wolfe Studios. I really love how this version of the song turned out. I think it shows a different side of the band and I think a lot of people will appreciate that” says Kyle Ort, the band’s guitarist.

He adds, “We wanted the video to feel like a live performance, almost like the viewer was in the room with us, so we did the entire video in 2 shots with minimal editing. The film location was Big Bear, California and I remember the temperature dropped to around 20 degrees while we were filming the outside shot. I could barely feel my hands as I was playing guitar. It definitely wasn’t an ideal situation, but we did it!” 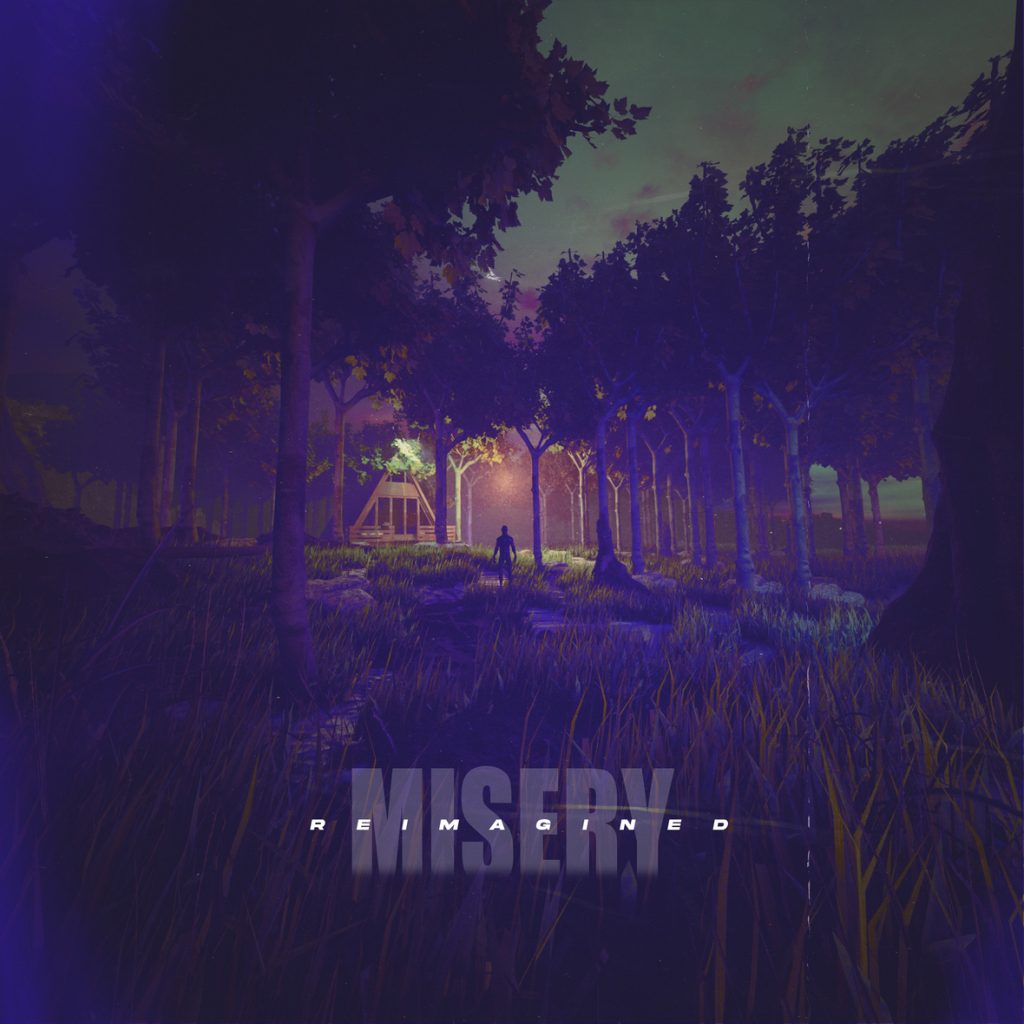 Dark Station released their anticipated debut full length album Down in the Dark on October 25, 2019. The band premiered four videos leading up to the release.

In the spring of 2018, five Southern California musicians came together, leaving their respective projects behind, to form a new band. A band with the ability to seamlessly transition from crushingly heavy riffs to unforgettably haunting melodies and lyrics. With inspiration drawing from the top late 90’s and early 00’s rock bands, there’s a certain familiarity to the music that’s refreshing and yet evolved into what can only be described as Dark Station. With rock on the rise, Dark Station has risen to the challenge of aiding in rock’s revival.

This is the new age. This is Dark Station.