Check It Out – Sarah Moon 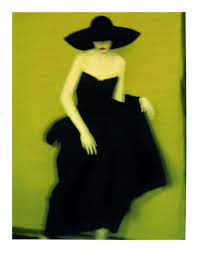 Sarah Moon, previously known as Marielle Warin/Hadengue is a French photographer. Initially a model, she turned to fashion photography in the 1970s. Since 1985, she has concentrated on gallery and film work.

Born in Vichy in 1941. Her Jewish family was forced to leave occupied France for England. As a teenager she studied drawing before working as a model in London and Paris (1960–1966) under the name Marielle Hadengue. She also became interested in photography, taking shots of her model colleagues. In 1970, she finally decided to spend all her time on photography rather than modelling, adopting Sarah Moon as her new name. She successfully captured the fashionable atmosphere of London after the “swinging sixties”, working closely with Barbara Hulanicki, who had launched the popular clothes store Biba. 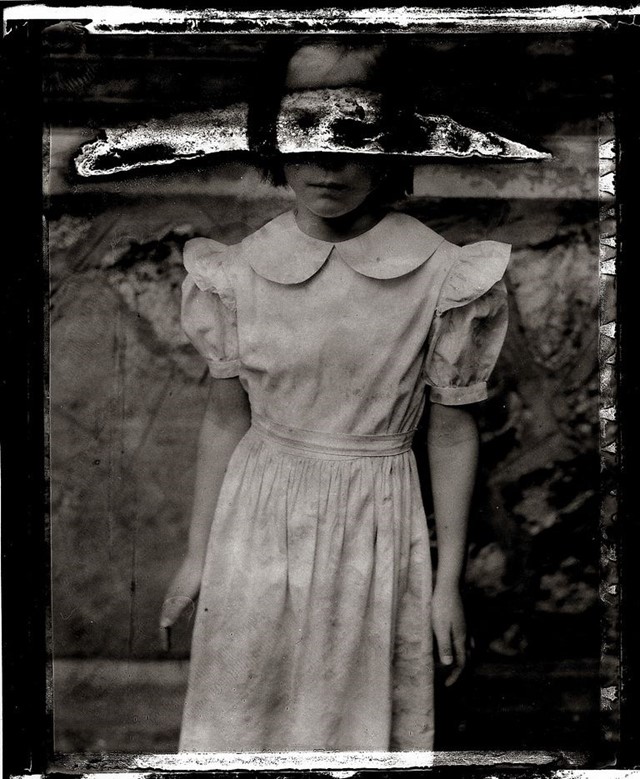 In 1972, she shot the Pirelli calendar, the first woman to do so. After working for a long time with Cacharel, her reputation grew and she also received commissions from Chanel, Dior, Comme des Garçons and Vogue. In 1985, she moved into gallery and film work, even making a pop video.