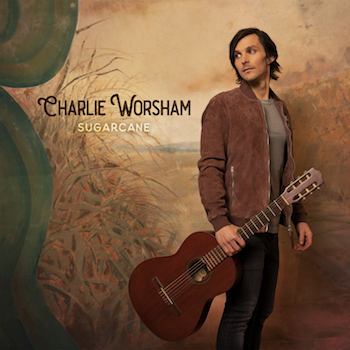 Produced by Grammy Award-winning producer Jay Joyce (Eric Church, Miranda Lambert, Little Big Town), Sugarcane is an emotional homecoming for Worsham. What began as personal reflections from a daily writing exercise, grew into something much more universal—six new songs that celebrate the love, perseverance, struggle and joy experienced through life and the people who are there through it all.

Of the track, Worsham shares, “‘Half Drunk’ tells the story of the first time I told my wife I loved her. I’d just been fired by my publisher and my manager had quit management that week, but I was singing that day in one of my favorite rooms in all the world, the Station Inn. Powered by Yazoo Pale Ale, applause, and a sense that this girl I was crazy about might just be more special and more permanent than the whole music industry thing, I turned to Kristen, said those three magic words, and she said ‘I love you too.’ I hope this song inspires a lot of drunken making out and maybe a few last-time-saying-I-love-you-for-the-first-time moments.”

Ahead of the release, Worsham has unveiled two additional tracks: “Believe In Love” and “Fist Though This Town,” of which Billboard declares, “compelling from the first note,” while Music Rowpraises, “Super powerful…the hard-times lyric and its blue-collar attitude grab you by your coat lapels and command you to pay heed. Brilliance all around.”

The new music follows Worsham’s 2017 album, Beginning of Things, and furthers his reputation as an artist with “undeniable musical talent” (NPR Music). Released to overwhelming critical acclaim, Beginning of Things landed on several “Best of 2017” lists including Rolling Stone, Variety, PopMatters, Nashville Scene and Vulture, who praised, “a multifaceted talent—a warm, thinking singer, hook writer, and picker—and one of the most well-regarded underdogs in Nashville.” Moreover, The Wall Street Journal proclaimed, “arguably the most blatantly talented multi-threat younger man in country music…a fiery guitar picker; a rangy, affecting song interpreter as a vocalist; and a witty yet compassionate collaborating songwriter” and American Songwriter declared, “one of country’s most formidable dark horses, a quiet contender worthy of the attention and airplay claimed by his less cerebral contemporaries.” 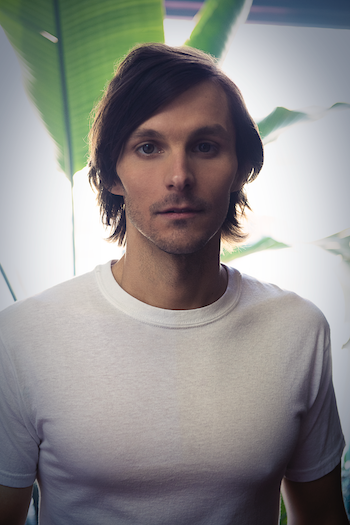