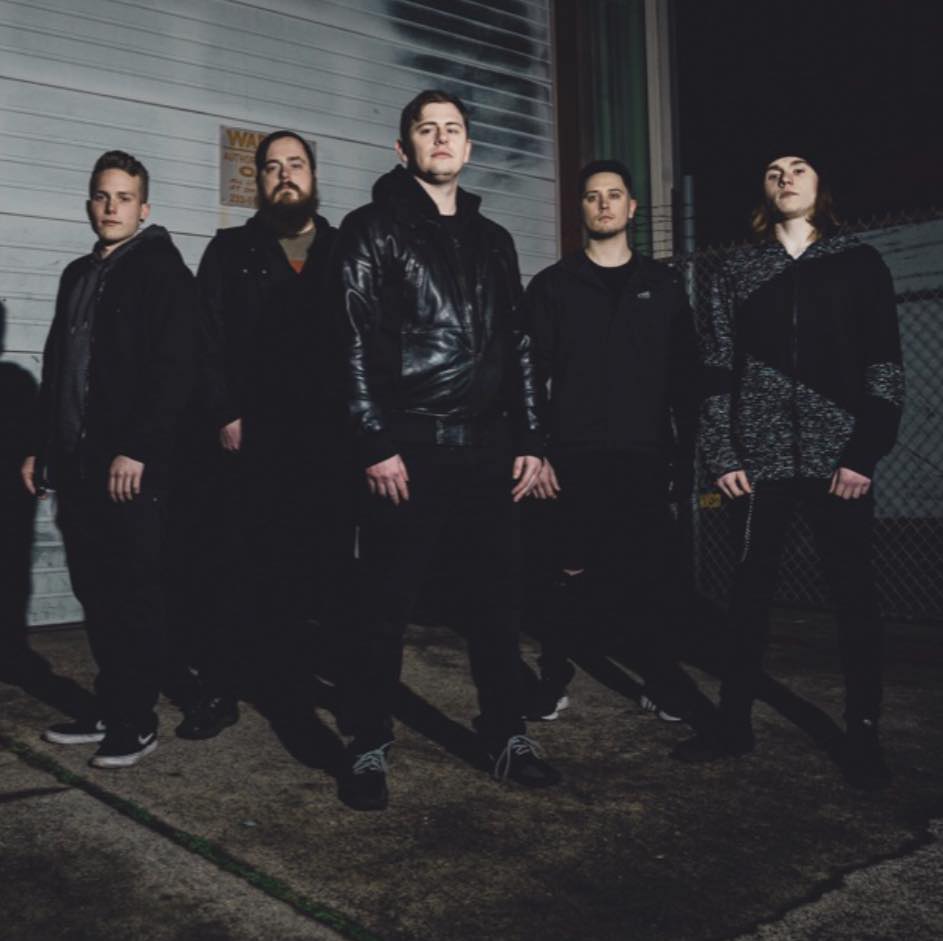 Emotionally charged and personal, DARKENSIDE’s new music video “WHEN I CAVE IN” puts the spotlight on suicide awareness from the perspective of those whose own demons consume them.

The track is off of the band’s hard-hitting new album ‘DESCENT’, which was released on June 11th, the same day as the video.

"Growing up, my family didn’t have much, and many of my friends were in the same situation. We learned to lean on each other. Travis Marymee was one of these friends. He was funny, charismatic, intelligent, athletic, tough as nails, and everyone loved him. He was, in a lot of ways, my biggest inspiration. Years went by, and we’d keep in touch. Eventually it was less frequent. But one day it all came crashing down. I woke to a phone call telling me my friend of nearly my whole life had taken his own. When working on the new album ‘Descent’, we decided to honor him and bring light to the fact that this could happen to anyone. “When I Cave In” is a song inspired by Travis, but it’s also a cautionary tale that suicide is not the answer to suffering." - Ron Jones, vocalist

Washington native hard rock/metalcore band Darkenside formed in the spring of 2014 and have quickly built a name in the Portland metal scene. Their rock hard riffs, soaring guitar harmonies, and powerful, in-your-face lyrics have built them a strong fan base.

After releasing their first EP ‘From the Ashes’ (2015) and first full length album ‘Where Angels Die’ (2016), the band took some time off to solidify their line up and refine a new sound. After vocalist Ron Jones, guitarist Brycen Holmes, and bassist Jordan Lemire picked up drummer Nathan Hocker and guitarist Isaak Pyles, they set out to record their sophomore album ‘Descent’ at Interlace Audio with Mike Sahm.

Stream “WHEN I CAVE IN”
https://open.spotify.com/track/2U6n4KLsvQ4Pf287OpejZx

Continuing the growth and momentum from their recent singles “Every Part of Me” featuring Kendall Johns of Dead Crown and “The Turning Tide”, Darkenside released their new album ‘Descent’ and the video for “When I Cave In” on June 11th, 2021.