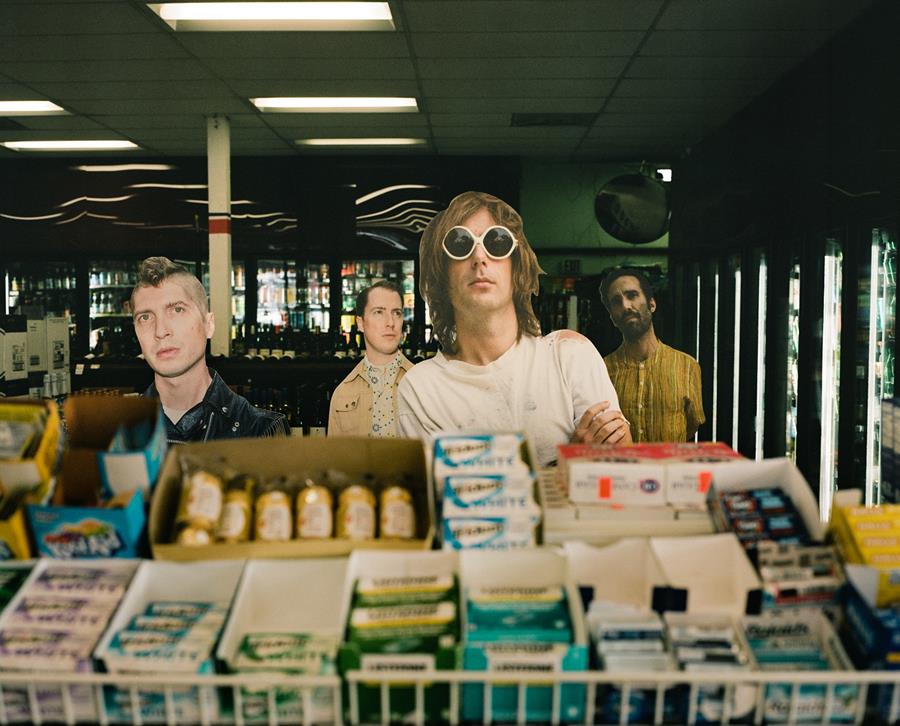 Following praise from outlets like Rolling Stone, Pitchfork, Stereogum, Consequence for previous singles “Carpenter,” “(We Like To) Do It With The Lights On” and “Set The Fairlight“, Islomania sees Nick Thorburn and co returning five years after their retirement, bursting with energy and writing some irresistibly groovy and dynamic tracks.

Thorburn has also teamed up with Tom Scharpling of The Best Show for the Islomania podcast, a two-part series discussing the band’s catalogue in depth, as well as sharing an illuminating talk with Alex Karpovsky via Talkhouse on the benefits of faking optimism and the freedom and danger that comes alongside indie and guerilla creation. 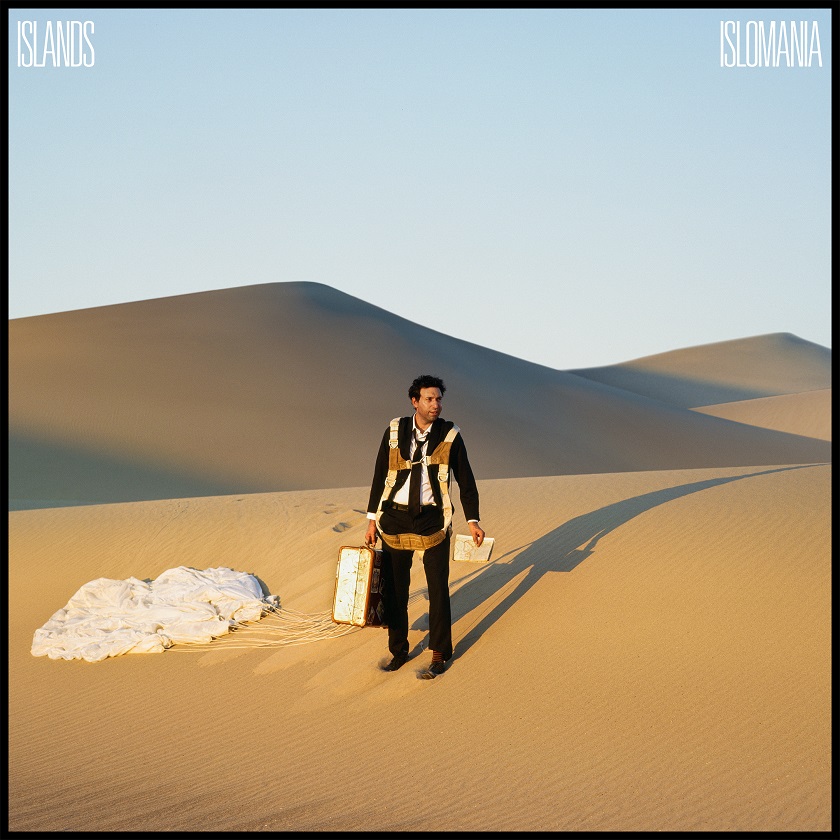 Tension and release exist throughout"

The band have also shared the details of a September tour with support Menno Versteeg (Hollerado, Mav Karlo, Anyway Gang) with dates down the West and East Coasts or the US. Full details and ticket links can be found here. 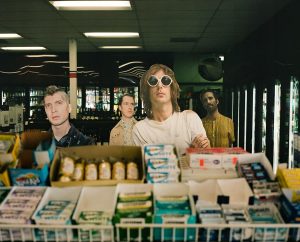 Five years after Islands went dormant, Nick Thorburn resurrected the band, who reemerge this year with their 8th album, Islomania. More than two years in the making, Islomania is a culmination of things Thorburn learned from the intervening period and all the things he’d accomplished during the band’s initial ten year run.

That initial session at Sunset Sound also featured Mike Stroud (RATATAT) on guitar, who then invited Thorburn to his studio in the Catskills, where they worked on another song (“A Passionate Age”). With Islands bassist Evan Gordon soon brought into the fold, Islomania slowly came to life over the coming year, with more sessions in LA involving producer Patrick Ford (Tanlines, !!!) and Coady. When the songs had been sufficiently finessed, they brought on John Congleton (Sharon Van Etten, St. Vincent) to mix and Joe LaPorta (Vampire Weekend, David Bowie) to master.

Islomania is out now via Royal Mountain Records. You can order it here.

“I was determined to let the record breathe, let the process take as long as it needed. I wanted the freedom to rework the songs as we went along,” says Thorburn, noting that the band’s simultaneously released 2016 albums Taste and Should I Remain Here at Sea? were completely recorded in a three-week span. Through this unhurried process, Islands found an entirely new form for their idiosyncratic blend of art rock and synth-pop, ultimately arriving at their strongest record yet.

Over the course of ten groove-heavy songs, Islomania flits from the ridiculous to the sublime. On the surface, these songs are all blissful hedonism, tracing the reckless abandon of a progressively wild Friday night. But pick at the scab and there’s a darkness. Themes of futility and repetition (“Closed Captioning”), a yearning for transcendence (“Natural Law Party”), a need for understanding (“A Passionate Age”) and a deep desire for vulnerability and intimacy (“We Like to Do it With the Lights On”) thread the album. “Tension and release exist throughout. Every song here begins bottled up, but there’s always a cathartic release by the end. There’s darkness and doubt in every crevice of this record, but there’s always a release,” Thorburn says.